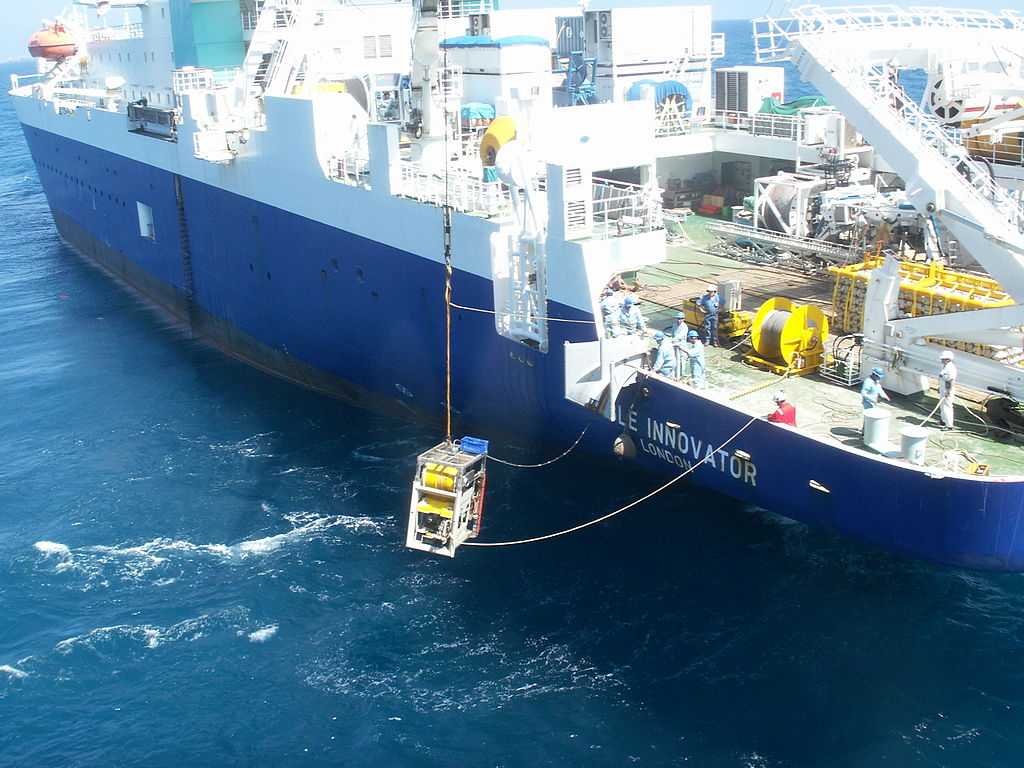 Deep beneath the world’s oceans, a silent web of wonder is evolving. For decades a mesh of glass at the nethermost regions of the deep has been growing, expanding and multiplying at an unfathomable rate. Providing for close to 99% of the world’s international telecommunications needs, this network of submarine cabling is truly a marvel of modern ingenuity.

The laying of undersea cabling for telecommunications started out as a dream almost two centuries ago. The famed Samuel Morse declared his conviction in a transatlantic undersea cable as early as 1840. A few years later, undersea telegraph cables had been installed under New York Harbour and later under Swansea Bay. By 1853, further successful laying of cables took place that connected Great Britain with Ireland, Belgium and the Netherlands. After several failed attempts, the first successful transatlantic message was sent on 16 August 1858 over a telegraph cable that stretched from Ireland to Newfoundland, Canada.

The technologies that have evolved from the development of this network include not only the cable medium itself, but also the methods of protecting it from the harsh deep-sea environment. The first undersea cables were insulated with tarred hemp and rubber. Today’s cables are protected using an outer coating of polyethylene. Layer upon layer of protective sheaths are used to shield the precious core of the cables from mechanical stress, humidity and even from local predators like sharks. These methods of protection have also been used for marine and offshore cable for ships, offshore platforms and other at-sea installations as well as submarine power cables for carrying electric power below the surface of the water. Some of these cables can often be tens of centimetres in diameter.

To get an idea of how fast this network is growing, in 2006 submarine cables carried around 1% of international telecommunications traffic. Today this value approaches 99% – an increase of almost 98% in just ten years. Washington-based firm TeleGeography has plotted all of these cables, on an interactive map to reveal who owns the networks, their landing points and how far these cables stretch.

Since the first successfully laid transatlantic cable, for over 150 years this vast network has been growing exponentially in both size and capacity. Ships continue to crisscross the globe dropping cables that interconnect our world. The impact that this infrastructure has had on the world as we know it is by no means trivial and must be studied for years if not decades to be fully understood.