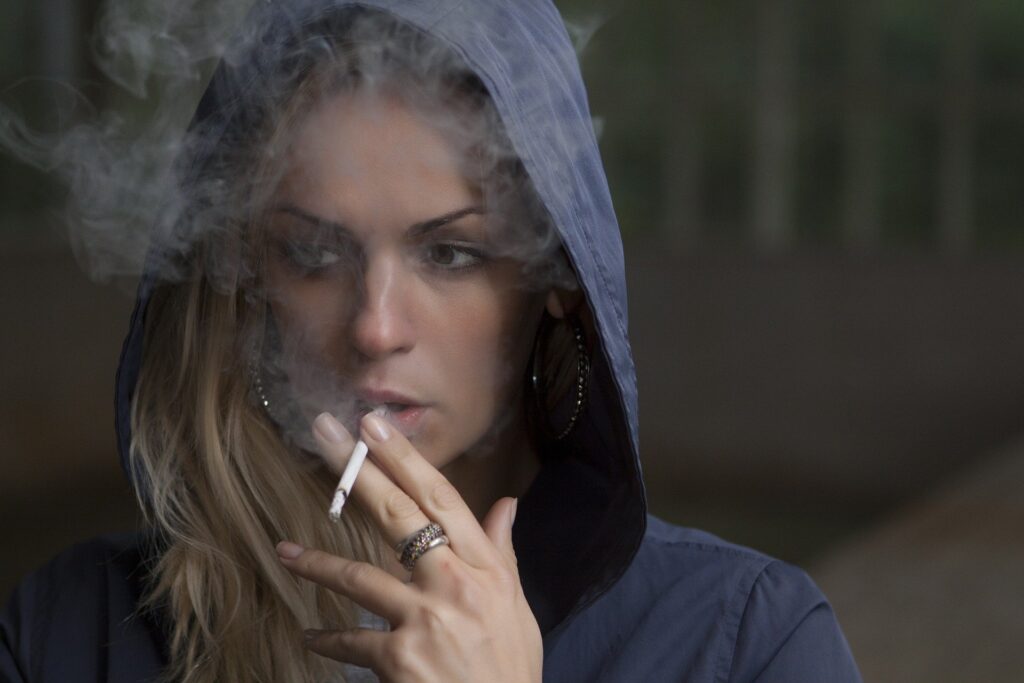 Drug addiction is a biological and sociocultural phenomenon. Biology is not the only determinant of gender and sex differences. The interactions of sociocultural, biological, developmental, and environmental influences due to more feminine or more masculine phenotypes can also influence the results. The human brain exhibits gender-related differences. And, this can influence how a person responds to drug or alcohol abuse.

It’s these differences that led to the establishment of women and rehabs for men facilities. Essentially, differences exist even when it comes to seeking and reacting to addiction treatment. That means addiction should be perceived as a personal issue.

Every addict is affected by addiction differently. What’s more, the circumstances or factors that make individuals abuse drugs and eventually develop addictions can vary from men to women.

Gender Influence on the Rates of Substance Abuse

For many years, drug addiction studies have focused on men only. Unfortunately, this gender-based bias has prevented the examination and accommodation of issues that addicted women face. But, recent studies have also focused on female addicts. This has led to the comprehension of the differences between male and female addiction.

Research has shown that the rates of substance abuse, dependence, and use are higher in men than in women. Essentially, more men abuse addictive substances than women. However, equalization is growing between males and females.

For instance, the ratio of male/female when it comes to alcohol abuse stood at around 5:1. But, this has changed with the gap narrowing down to 3:1. Age is a significant factor when it comes to gender-based drug use. For instance, illegal drug use among youths between the age of 12 and 17 years is approximately equal.

The rate at which men abuse illicit drugs like alcohol, nicotine, and marijuana is higher than that of women. However, prescription opioids abuse is almost the same between males and females. The National Institute on Drug Abuse reports that while 4 million women admitted to prescription painkillers misuse, 5 million males reported the same issue.

On the other hand, more men struggle with alcohol and drug abuse than women. It’s not surprising that men drug rehab facilities have more patients than those of women. Essentially, men are up to 2.2 times more likely to abuse drugs than women. They are also 1.9 times likelier to have a drug dependence.

Causes of Addiction Differ Between Males and Females

In most cases, males abuse alcohol and drugs to boost positive mood or deal with social problems or behavioral issues. On the other hand, women can abuse addictive substances because of psychological, emotional, or other internal reasons.

Here are some of the reasons why a female can use an addictive substance to self-medicate:

It’s crucial to consider these differences when it comes to treating addiction. That’s because effective treatment should address even the root cause of the problem.

Issues Faced by Addicts Differ Between Males and Females

A major reason to choose a men-only rehabilitation center is to ensure that gender-based, addiction-related issues are addressed properly. Understanding the differences in addiction between males and females when it comes to treatment and recovery is not easy.

When it comes to addiction, both males and females face issues that should be addressed for recovery to be achieved. But, females experience more interpersonal and personal issues than men.

There are many effects of the variations in the personal issues that relate to addiction and gender. A major impact is that the number of females that seek and get addiction treatment is lower than that of males.

Trauma is a Major Factor for Female Addiction

Trauma is mostly tied to addiction. But, females’ addiction to alcohol and drugs is likely to be linked to trauma than that of males. That’s because females that struggle with addiction are likelier to have experienced some form of childhood trauma than males.

What’s more, females are likelier to face physical assault, as well as, domestic abuse than men. This is also a trauma that can lead to substance abuse. Most women that seek addiction treatment have a history of abuse or trauma. Thus, female addiction is more connected to trauma than that of males. And, this factor should be considered when treating female addiction.

Some males choose men-only rehab programs to avoid personal hindrances for recovery. In some cases, individuals may shy from expressing or sharing their struggles in presence of members of the opposite sex. That’s why they opt to seek treatment in a facility that treats members of their gender only.

But, women experience more barriers than men when it comes to addiction treatment. For instance, females are likelier to keep their addiction secret than males. Females also deal with household concerns like treatment costs and childcare when seeking treatment.

Overall, the stigma that is experienced by female addicts is higher than the one faced by males. Research has shown that stigmatization of female addicts marginalizes them from their mainstream society. And this marginalization hinders them from getting proper addiction treatment.

It’s no secret that addiction differs between males and females. This difference can be attributed to the interactions of sociocultural, biological, developmental, and environmental factors. What’s more, males and females respond to addiction treatment differently. That’s why some individuals opt to seek treatment from drug and alcohol rehab for men or women only. That way, they get more personalized treatment in a more comfortable setting.