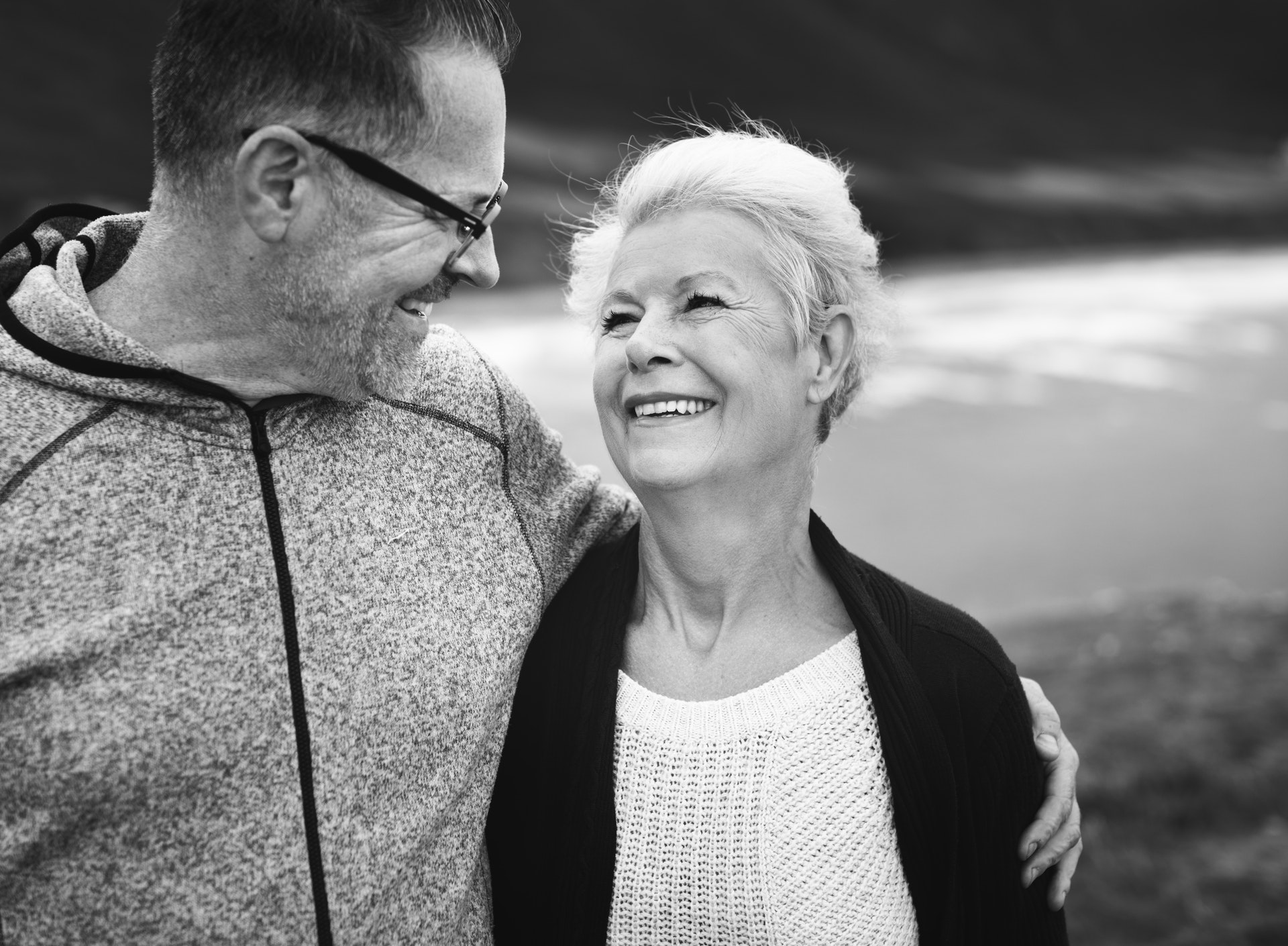 Many of today’s seniors will have first encountered cannabis during the 1960s and 70s. After the plant was effectively banned in the United States in the 1930s, the massive counter-culture wave brought marijuana back into the limelight, although largely as a recreational or spiritual tool rather than a medicine. Cannabis was eventually put back into its box, only to emerge once again in the early 21st century with medical cannabis legislation, and now through non-intoxicating cannabidiol (CBD) products.

Those who didn’t embrace weed at the first opportunity could be forgiven for being hesitant to learn more about it now. Decades of negative stories in the media have drummed in a narrative about the downsides of pot, detailing its short and long-term risks. But despite this, many curious seniors struggling with illnesses such as arthritis, depression, and just general aches and pains are intrigued as to how cannabis or CBD could improve their quality of life. This explains why, out of all the demographics in the US, cannabis use is increasing most rapidly among seniors.

Here’s a closer look at what Koi CBD could do for seniors.

A recent report showed that aspirin, an anti-inflammatory over-the-counter drug, offered no medical benefit to elderly people when taken daily, and could even have a negative effect. Stronger versions of this type of drug, known as NSAIDs, are often the first-choice prescription for inflammatory illnesses. When the benefits and side effects are weighed up, some seniors are starting to question just how helpful these drugs are.

CBD is not only an anti-inflammatory in its own right, but it’s also much more versatile. The cannabinoid can be ingested in edible or capsule form, inhaled by smoking or vaping, and rubbed directly into the skin by using a cream. Vaping is popular for those wanting rapid relief, edibles for patients who need sustained effects, and topicals with those who want localized anti-inflammatory benefits.

The anti-inflammatory properties of CBD are complex, but can be summarized by the interactions that the endocannabinoid system (ECS) makes with the immune system. The former is where cannabinoids have their most profound influence on the body, with CBD in particular promoting a balance that encourages chemical regulation and homeostasis in all systems.

In regard to the immune system, CBD ensures that enough endocannabinoids are available to link up with the CB2 receptor. Agonists of the CB2 receptor deliver immunomodulatory messages to the immune system. This helps to stop the proliferation and damage of inflammation, without rendering it unable to combat and isolate bacterial and viral threats. Therefore, CBD may relieve osteoarthritis by stopping rampant inflammation, while treating the fundamental problems of the immune system that cause autoimmune diseases such as rheumatoid arthritis.

Pain affects many elderly people, and can also have knock-on mental effects if it reduces quality of life. For instance, some conditions are so painful that they impact mobility and ultimately independence. This can make day-to-day tasks such as going to the store to buy groceries that much more difficult, while the loss of independence can lead to a feeling of uselessness, and that they are a burden on others.

One of the leading reasons for states to bring in medical cannabis reform was to give patients a new option for chronic pain. Even psychoactive marijuana looks decidedly safer than opioid painkillers, in that it is not addictive, and nor does it pose an overdose risk. The effect of CBD on pain is less obvious, with researchers currently studying whether CBD is a genuine analgesic, or if patients are just benefitting from a powerful placebo effect. Trials are suggesting, however, that CBD may work as an individual painkiller, and that medical cannabis is more effective when THC is complemented by CBD.

Maintaining a healthy brain is important at all ages, but especially in the elderly where the risk of neurodegenerative illness (e.g. Alzheimer’s and Parkinson’s disease) is higher. CBD is good for the brain as an antioxidant, but also by producing neuroprotective and neurogenesis effects. The cannabinoid may help to protect short and long-term memory by maintaining tip-top hippocampus health, the brain region in charge of this function.

Moreover, some are taking CBD as a natural sleep aid, which could be beneficial for the brain. A good night’s sleep allows the brain to fully heal and restore itself, because we get much more deep sleep – this clears out the amyloid plaques that can lead to Alzheimer’s and dementia. According to this review, “Endoca offers” great CBD resources for seniors.