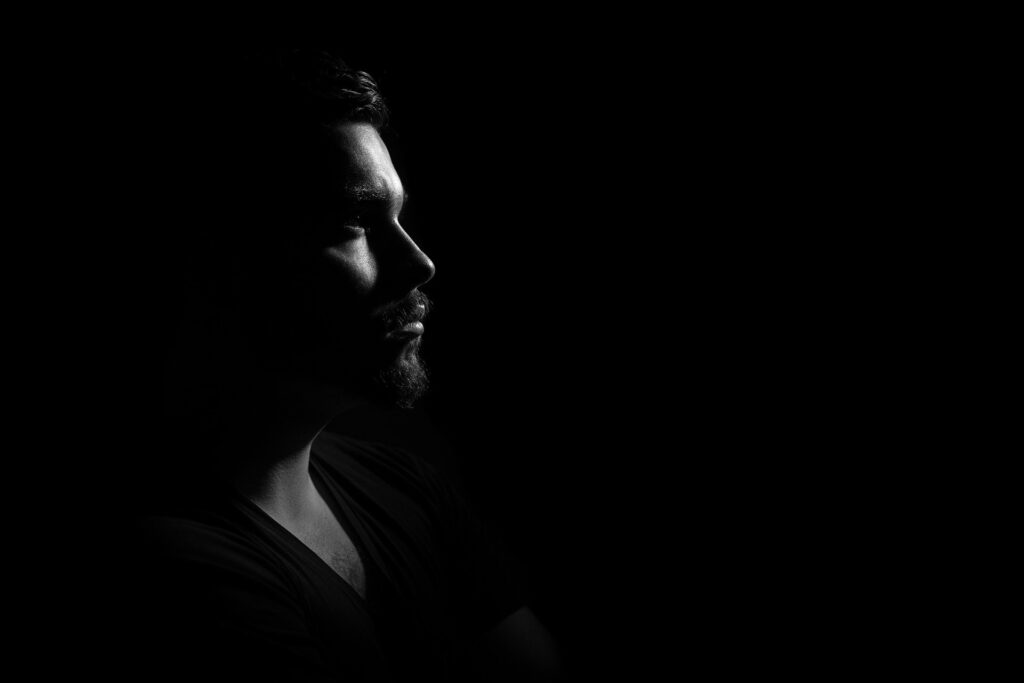 In a recent video posted on YouTube, Dr. Andrew Kramer, urologist and penile implant specialist, shared a step-by-step account of the penile implant surgery he was performing on a patient dealing with Peyronie’s disease.

For men, having this disease causes undue stress and anxiety. It also diminishes a patient’s self-confidence. For these reasons and more, most men dealing with the disease seek consultation from a licensed urologist. What exactly is Peyronie’s disease? Here are a few things every patient should know, shares Dr. Andrew Kramer:

1. Penile curvature is the most common symptom

In general, penile curvature isn’t a cause for concern since men’s penises differ from one to the next; they differ in size and even shape, with some penises having a naturally, slightly bent appearance. Penile curvature becomes a concern when the curve or bend is exaggerated, with almost the entire length of the penis bent either on the right or left side, or bent upward or downward during an erection.

Another common symptom patients experience is pain during sex or intercourse. Men dealing with Peyronie’s disease usually report pain and penile curvature are their most common symptoms, so in general, if you are experiencing pain during intercourse but you don’t have penile curvature, the pain may have been caused by another condition and not specifically Peyronie’s disease.

3. Penile curvature is caused by plaque or scar tissue buildup

Peyronie’s disease is characterized by scar tissue or plaque buildup inside the penis. The hardened plaque gives the penis its exaggerated bent shape, and usually, men can feel this plaque or scar tissue just under the skin. If you feel a lump or a hardened “band” on the penis, it would be best to have it checked immediately.

During the penile implant surgery Dr. Andrew Kramer was performing in the video, he mentioned that the patient’s penis has a sharp leftward curve. He made a small incision on the underside of the penis and then proceeded to dilate the area for maximum exposure. This, he mentioned, will allow him to easily break through the scar tissue, reach the mid-gland, and successfully install the penile implant.

The patient sought Dr. Kramer’s help to correct the sharp leftward bend of his penis. For this particular patient, Dr. Andrew Kramer used a two-cylinder inflatable penile implant system for two reasons: to correct his penile curve and to allow him to have an erection at his discretion.

Not all patients dealing with Peyronie’s disease are prescribed to have an implant installed as not all curvature’s are sharp or severe. However, it is strongly advised that patients seek consultation from a licensed urologist or penile implant specialist for proper diagnosis and treatment.

5. Patients may experience penile shortening or other forms of curvature

Apart from having a sharp bend towards the left or right side, or upward or downward, some patients also report noticing their penis getting shorter or even narrower. This is also a common symptom of Peyronie’s disease. Some patients likewise notice their penis suddenly having an hourglass shape. Indentations on the penis have also been reported.

While these are all common symptoms of the disease, you won’t know for sure until you’ve had a proper check-up, so again, it’s best to immediately consult your doctor if you notice something different about your penis.