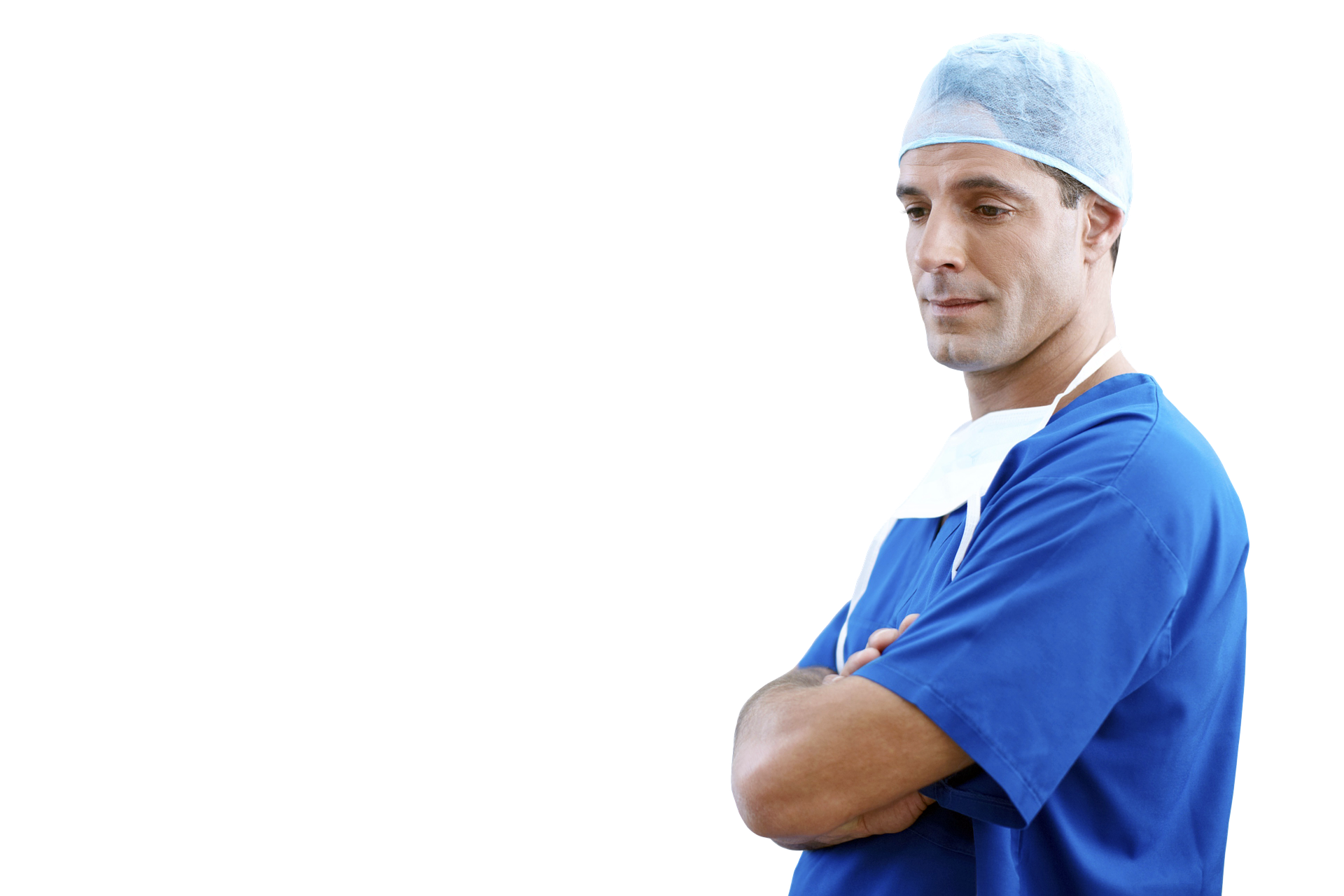 It is fair to say that professionals like Dr. Ryan Shephard have a job which is widely respected by the entire community. Everyone knows that in order to be a doctor one must work very hard and very selflessly in order to achieve such a position. As much as this is a position which many people would like to do in their lives, it is a position which certainly comes with its challenges. I spoke to Ryan recently to find out what, in his view, were the biggest challenges of a job like being a doctor.

Dr. Shephard says that you never get used to death and depending on the situation, some hurt more than others. When he talks to me about a young girl who arrested and died recently he stressed about how helpless he felt whilst trying unsuccessfully to administer CPR. Understandably so, he tells me that younger people dying is much more difficult to bear than someone who is in their later years, although none of them are easy.

It is no secret that doctors must study very hard for a long period of time in order to get started in this career but many people ignore the fact that they also need to study hard once they have the job. The doctor talks to me about how in recent years there has been so many advancements in medicine that it can be hard to stay on top of it in order to give the best care and that much of his time is taken up with studying.

After 20 years in the industry Dr. Shephard wanted to take up a leadership role and help younger doctors to improve through engaging with them and spending time with them. He tells me that this leadership aspect is even more difficult than he had envisioned and that his charges are often quite a lot of work indeed. Whilst he concedes that this is one of the most rewarding parts of the job, he also talks about how it is one of the toughest.

Something else which the doctor talks about as being a very challenging aspect of the job is when people have diseases which cannot be cured. He tells me that this above all is the most heart-heart-wrenching situation as he knows that the very nature of his job is to cure people. As he states, we are living in a world where we can cure way more than we can’t, but that doesn’t make the situation of an incurable disease any less painful for him.

Dr. Shephard says that he will never complain about the hours that he works but does admit to being extremely worn out sometimes when he has had to work for and extremely long time. Medical professionals work very long hours and as the doctor rightfully says, this means that he has less time for himself and his family.

The job of being a doctor is a noble one indeed and it is no surprise that they find these challenges a difficult part of the job.