They have been talked about for years, but it now seems that driverless cars are closer than ever before to going mainstream.

We were recently reading an interesting article by automotive expert Jeffrey Lupient, who lauded the technology as well as making several other points that suggest they could be on the horizon. This prompted us to dig deeper into the subject and as you’ll soon find out, these vehicles of the future could absolutely transform the way our roads function. 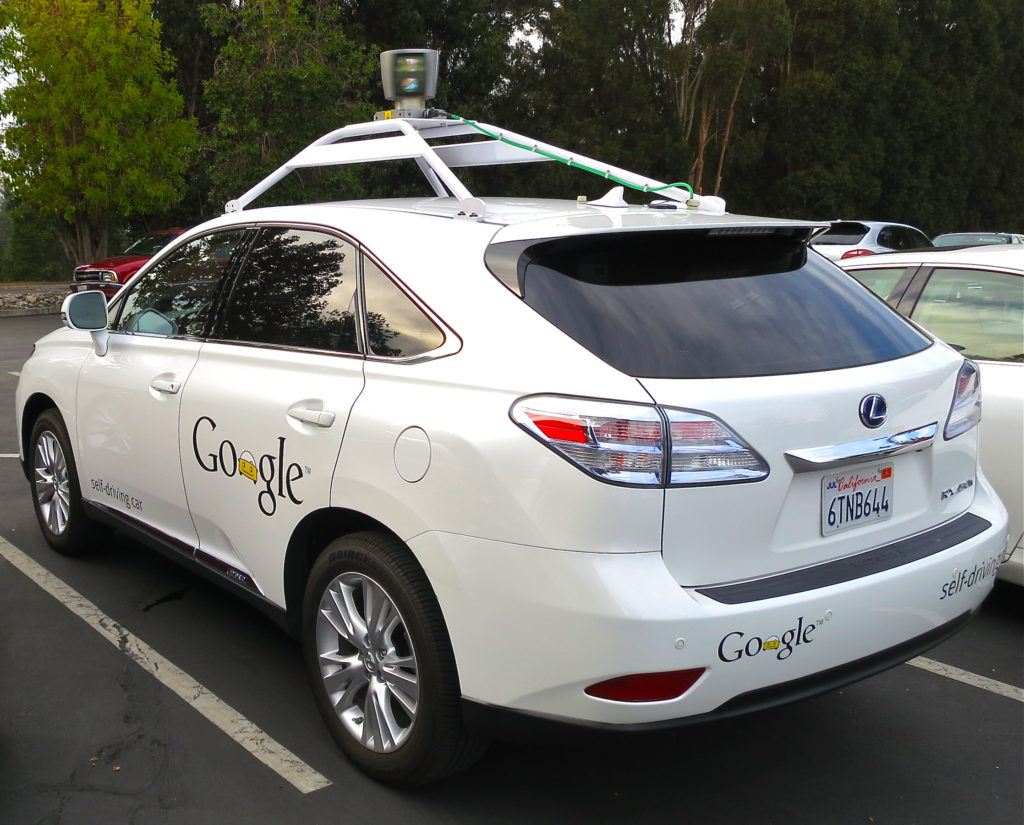 That’s right, amongst all of the press stories pushing on when these vehicles will hit the roads, they actually have already arrived. Of course, they’re by no means mainstream and when we say that they have hit the roads – they have only done so sporadically.

Google is the main company to put them out there and if you were to circulate around their offices in Silicon Valley, you’d see plenty roaming around.

However, you can’t put one of these vehicles anywhere in the country. Only some states have laws which allow this and for the time being at least, the cars are only there for “testing purposes”.

How safe will the technology be?

Amongst all of the obvious convenience factors there are some huge safety results that can be made courtesy of these vehicles.

While some might argue that estimates should be taken with a pinch of salt, some sources have suggested that the cars will save over 30,000 lives every year – and that’s just in the U.S. To put this into other numbers, it would mean that there would be a 90% cut in the number of people who die from accidents on the road.

The cars won’t be fully driverless

The previous paragraph leads perfectly onto this next point. Few would disagree that those safety statistics are staggering; it’s an incredible number of lives being saved merely be new technology.

However, such figures will only come to fruition once the whole of the country is driving these vehicles. It also won’t happen until the cars are fully autonomous and for the time being, the laws state that steering wheels and other “normal” features have to be housed in the vehicle. It probably won’t be until 2050 when every car on the road is fully-autonomous. Nevertheless, by that point some have suggested that the technology could save 10 million lives a decade in the world.

The technology is surprisingly inexpensive

Perhaps the biggest punch line comes in the cost of the technology. For something that is so revolutionary, the general consensus is that it will cost the earth to install.

Fortunately, this might not be the case. It’s understood that by 2025, it will cost between $7,000 and $10,000 for the technology. Ten years later, and this could drop to $3,000 and all things considered, this is a figure which is much more affordable and likely to be taken advantage of in light of all the benefits.