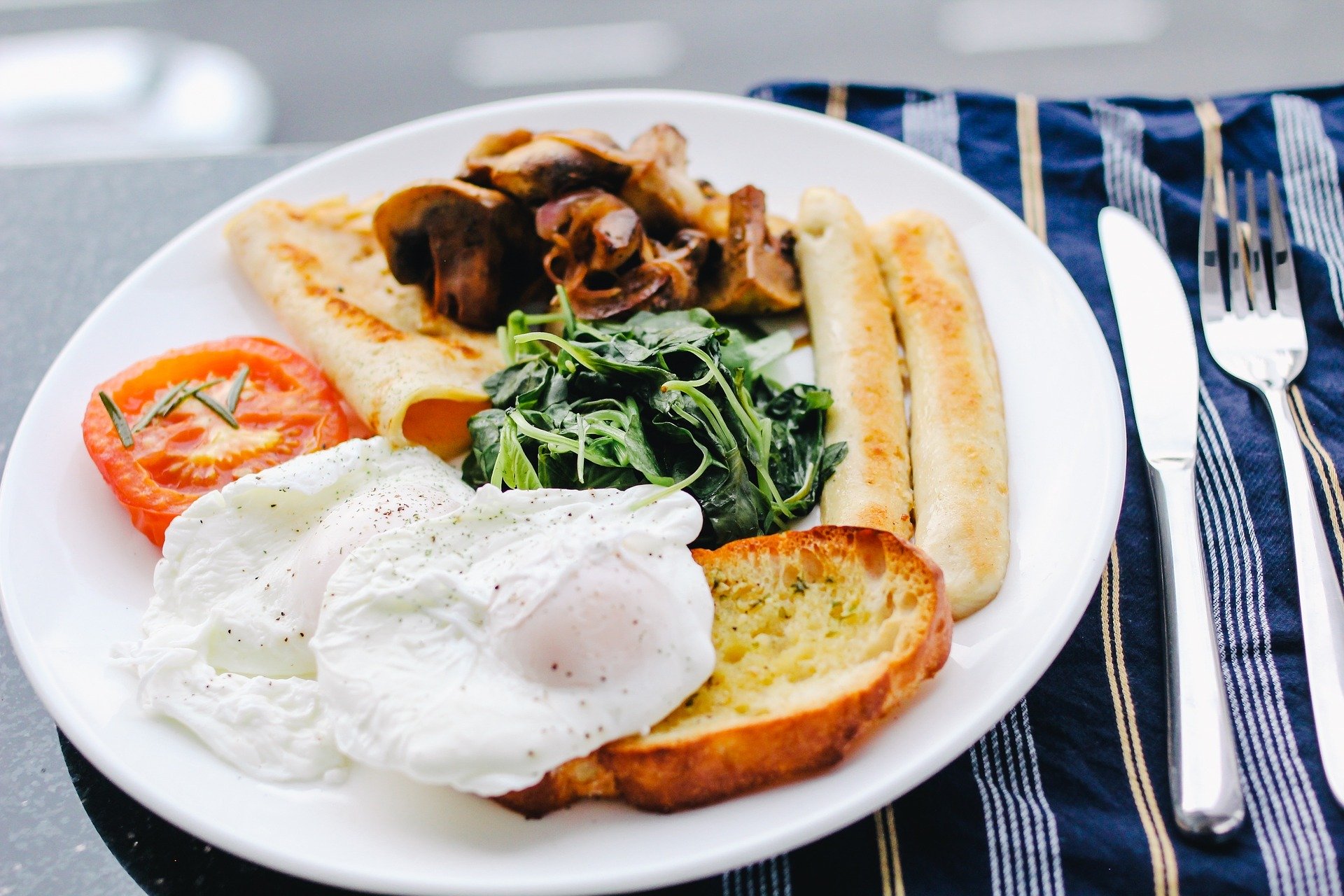 Anyone who is the proud owner an eatery will appreciate the meticulous eye for detail that is necessary for an establishment to meet UK hygiene standards. The Food Standards Agency is the body responsible for assessing and distributing food hygiene ratings to venues across the nation. They cover a wide range of business types, from hospitals, mobile caterers, schools and universities, as well as farmers and growers.

Keeping this in mind, we delved into the restaurant, café, and canteen sector in areas across the North East to gain a better understanding of just how clean the region is eating!

The trio of cities Newcastle-Upon-Tyne, Sunderland, and Durham are all hotspots for foodies. It’s no wonder, as all kinds of tasty cuisines up for grabs throughout the bustling city centre of each! The food scene in each city is relatively different though, from trendy container venues in the heart of Newcastle, to beachside cafes perfect for taking in the fresher, saltier air at Roker and Seaburn and pubs in Seaham to traditional eateries and dog friendly hotels, Durham with a wealth of history — take a tour through the many pubs .

A variety of the region’s most traditional dishes haven’t gone anywheere, from stottie cakes to saveloy dip and pease pudding. In Newcastle, 62% of eateries in our ‘restaurants, cafes, and canteens’ category boasted a five-star food hygiene rating, with 428 out of 690 venues securing the top score. Venturing south east of the River Tyne and into Sunderland, 71% of restaurants, bars and cafes hold a five-star food hygiene rating. In Durham, more than half of all venues in were commended in their FSA inspection with a five-star status, adding to the glowing report of the region’s major cities.

Amongst the other major towns in the North East, many received the highest awarded hygiene accolade. The five-star ratings were distributed to 88% of restaurants, cafes and canteens in Darlington, 84% of venues in Hartlepool and 84.6% in Stockton on Tees. Further up into the picturesque region of Northumberland where you’ll find a charming selection of pubs and Alnwick Castle, the stunning fortress at Bamburgh Castle and unrivalled stretches of idyllic coastline looking out onto the expanse that is the North Sea. Venture south and you’ll find the borough of Redcar and Cleveland, where the five-star food hygiene rating has been awarded to 80.6% of cafes, canteens, and restaurants.

The FAQs on food hygiene standards – what you need to understand

It’s important to remember that food hygiene rating does not account for the quality of food, customer service, culinary skill, comfort or presentation. Instead, it focuses on the standards of the actual food and the process involved prior to it being served to customers.

The FSA food hygiene rating sticker has become a known rating of a business. But having the sticker visible is only mandatory in Wales and Northern Ireland, with a voluntary choice to show it in England. Aspects such as ventilation, lighting and pest control will all contribute to the overall rating of a venue, while training and employee hygiene are also taken into account. Businesses which fall short of a five star-rating are offered advice on how they can improve their rating. So, let’s take a look at how the North East’s restaurants, cafes and canteens fared!

The rating scheme operates across England, Wales and Northern Ireland, partnered with local authorities. The rating is determined by a food safety officer from the local authority, following an inspection where various aspects are assessed. Some of these include:

Ensuring customer safety is key in the modern hospitality sector. Many high-profile allergy contamination cases have made mainstream news, amplifying the plight to raise awareness of the given standards. Despite an increase in the amount of people who report becoming ill as a result of food, food poisoning cases look to be declining steadily, dropping from 3,070 reported cases in 2017, to 2,192 cases reported by April 2019. Food hygiene standards will influence this figure, and as a result business need to be cautious when it comes to meeting these requirements.

It certainly looks like ‘clean’ eating is on the rise in the North East, with hygiene standards becoming a serious priority in kitchens across the region.