Euro 2020, like so many sports worldwide, was shelved last summer because of the coronavirus outbreak and lockdowns of most major cities. Fans feared the pandemic would force the cancellation of one of international football’s biggest and best-loved competitions. Thankfully, the worst-case scenario was avoided, and Euro 2020 will now be played in June and July of this year.

The current online sports betting sees all major bookmakers price England as favourites to lift the trophy. The Three Lions will have a slight advantage over their main rivals as both semi-finals, and the final will be played in July at Wembley Stadium, London. That’s right, the home of English football. 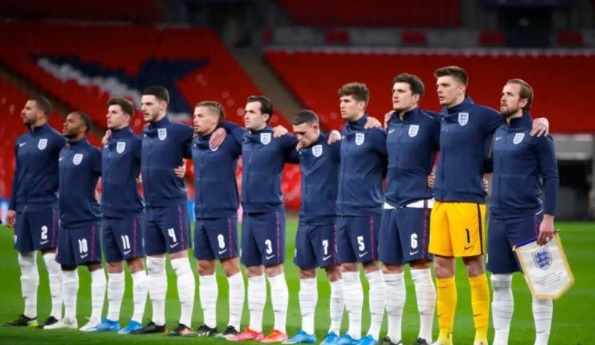 The show goes on the road

Unlike with past episodes of this tournament, there will be no host nation. Instead, the games will be spread out across Europe. That decision was initially taken as an act of celebration for football in the region, bringing the sport’s top teams and players to the people. But it was to serve a more important purpose, stopping the need for fans to travel long distances and mix in large gatherings before returning to their home countries.

For stadiums to be accepted as a venue for Euro 2020 games, the government had to give organisers assurance that supporters would be permitted entry. That’s something Ireland couldn’t do, and, as a result, the games initially scheduled to be played in Dublin had to be moved elsewhere. A bitter blow for sports fans in ROI.

As it stands, the opening ceremony and match will be on 11 June with the final played in the UK capital exactly a month later. Twenty-four teams have qualified, and we are down to 11 host venues for the UEFA spectacular.

France miss out, but Griezzman cleans up

The previous European Championship was hosted by France but won by Portugal, who collected their first title, beating off the locals in Paris. Despite his nation losing the final, French attacker Antoine Griezzman cleaned up at Euro 2016, winning the top goalscorer award with six goals and the best player of the tournament. Portugal’s Renato Sanches bagged a winner’s medal and best young player of the tournament recognition.

Despite Portugal’s dominance five years ago and France finishing as runner up, traders at the most important betting sites place both teams behind England in the outright betting. Gareth Southgate’s men are picked to win their first European Championship. Interestingly, England has won only one major international honour in the past, the 1966 World Cup. It’s worth noting they did that when hosting the tournament, becoming champions of the world on the old Wembley. Could home advantage inspire the current crop of players?,tournament’s best player 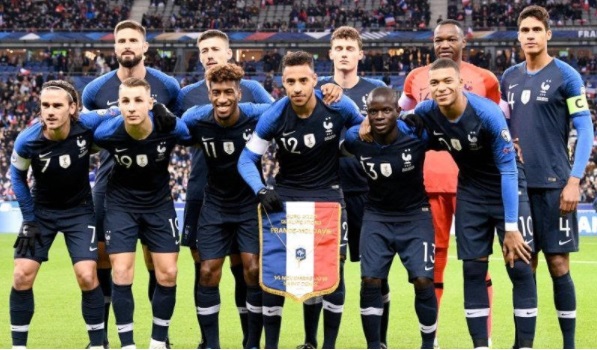 England to battle the Auld Enemy

To have any chance of living up to expectations and giving their supporters something to cheer for, England must come through a tricky group that sees them renew their rivalry with the Auld Enemy. England kick-off against Croatia before hosting Scotland and finishing with a match against the Czech Republic. They are favourites to progress as group winners, and with Croatia being the main danger, it makes three points from their opening match even more important to the side.

In Tottenham striker Harry Kane, Southgate has one of the best strikers on the planet. The Londoner proved that when winning the Golden Boot at the last World Cup. The bookies have picked him to repeat the feat this summer. Keeping Kane free from injury and in red hot scoring form will be key to any success England enjoys at Euro 2020.

If England’s wait for European glory continues, then which side will they watch lift the trophy at Wembley? France is second in the outright betting, and it’s plain to see why. Les Bleus went close last time, have competition-winning experience and a squad packed with world-class players. Belgium is next in line with Red Fury third favourites.

Teams with decent odds attached who are sure to be popular with bettors include Spain, Germany and Italy. Will, one of the obvious picks, win Euro 2020 after an extended wait, or will we see a dark horse romp to victory on English turf?