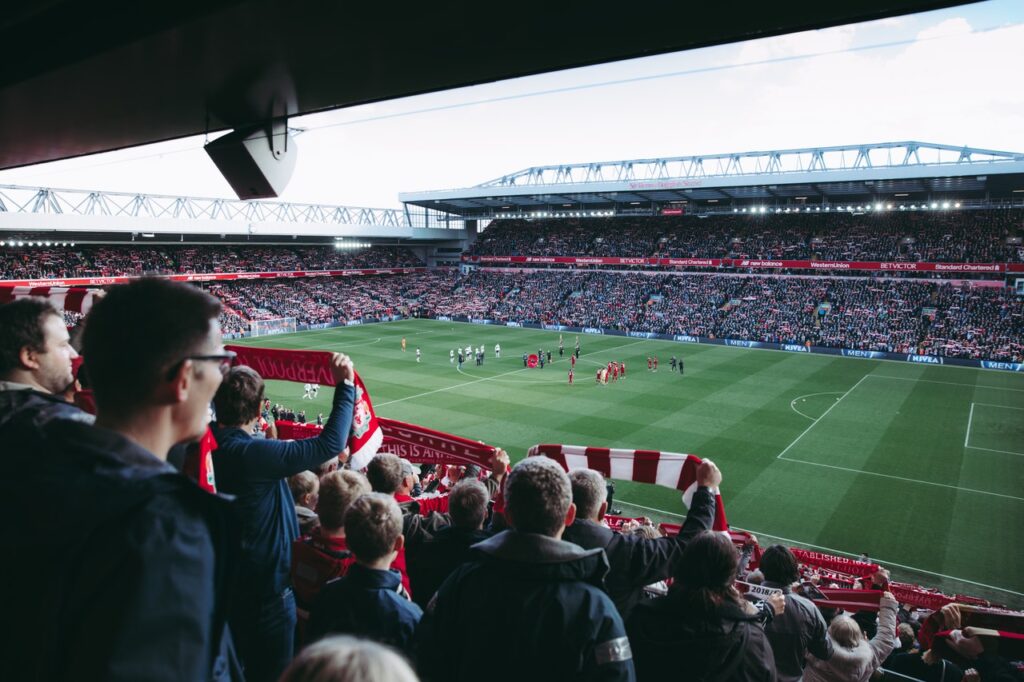 Ahead of the clash between Liverpool and Tottenham, tensions are certainly high – even more so after Spurs boss Jose Mourinho made claims on receiving “unwanted special treatment” as compared to other managers such as Jurgen Klopp. Fans will be on the lookout for both the manager’s behaviour during this particular match. Many could conclude and suspect that Mourinho’s statements suggesting Klopp’s touchline antics go unnoticed were due to the frustration of losing 2-1 against Liverpool. The Spurs boss does, however, respect and admit Klopp’s talented team and high chances for the Premier League title. But, with Liverpool currently in fifth place and 34 points, is there really a chance for the Reds to defend their title?

Jurgen Klopp has undoubtedly proved to be a fantastic mentor and manager for the Reds after successfully guiding them to end a 30-year long drought of any Premier League silverware. However, it is evident that January has been a hard month for Klopp’s ranks and the Reds are certainly not where they were this time last season. One year ago, Liverpool were champions on a run of 35 wins in 36 games. At the time of writing, their only victory in 2021 was against Aston Villa, and they have also forfeited their top-four position in the Premier League table.

However, Klopp did not “expect perfection” from his team, and he anticipated hard times like these to come.

Many also underestimate the powerful impact of the fans support during the match. The hollow echoes of the stadium and the lack of chanting and cheering from the stands negatively affect the performance of teams in the leagues. The global pandemic has unquestionably removed the excitement factor for the teams and players and could be the reason why they are underperforming. Not to mention, with the injury setbacks that the Reds have faced this season, it would be difficult to produce the same outstanding results as the previous season. Although Joel Matip and Fabinho are holding it down to fill the void, Virgil van Dijk and Joe Gomez were an integral part of the Reds success, and their defence was never better. However, with van Dijk and Gomez out due to severe knee injuries, Liverpool have suffered without their best centre-back pairings.

After recently suffering from their first home defeat for four whole years against Burnley, the latest Premier League winner odds place Liverpool from second to third favourites. Although Manchester United were predicted to be the team that would end the Reds record in their most recent goalless match at Anfield, the honour fell to Burnley instead.

Although amidst all the constant scrutiny, Klopp is surprisingly calm and composed convinced that Liverpool will eventually gain their momentum back. He is applying the same approach as he does when things are going in the Reds’ favour, and that is shutting out any background/white noise and focusing on their gameplay. And perhaps, what they need to revitalise the team is a new signing. The January transfer window is a perfect opportunity for Premier League clubs to strengthen ahead of the remaining fixtures. According to recent speculation, Declan Rice is the perfect man for the job. The 22-year-old Englishman would be a great addition to Liverpool’s defence, and he is a skilled centre midfielder as well.