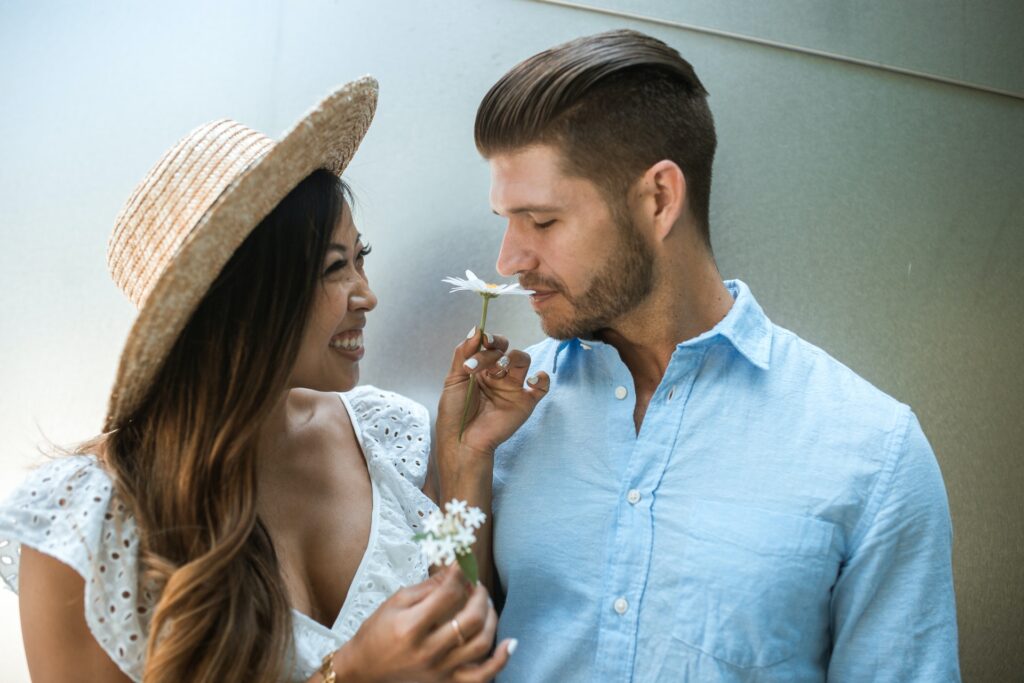 I have been dated a Mexican girl for a couple of years now and throughout that time we have really managed to workout how this thing can become successful. I have o say though, being in such a relationship is not without its challenges and at the beginning we relied on quite a lot of support. I can remember watching a brilliant video by the actor Evan Dombroski, who approached the subject of being in a relationship with someone who is from a different culture to yours. The advice which Evan shared at the time was super helpful and that is why I want to use my experience to try and help anyone out there who is in this type of relationship.

You Have To Learn

Something which is absolutely critical for both parties is that you work hard on learning about each other’s cultures. This means putting in the work to learn the language, it means listening and seeking knowledge to find out what cultural quirks you each may have. This is absolutely critical and it is something which both parties should be doing.

If you are not patient with one another then you are going to run into some real difficulties and this is the last thing that you need. What you need to recognize is that when compared to someone who is from where you are from, there are many things that your partner is not going to just instantly understand. There is no doubt about the fact that this can be frustrating but it is essential that you show each other patience.

Some people think that this is a burden, the idea of having to learn so much about someone else, when most people don’t have to go through this. One thing which Evan spoke about in that video which I really took to heart was the fact that we can in fact be excited about all of this extra stuff that you are going to have in your relationship. This means two types of music, two types of history and two approaches to culture, which can help both parties in the relationship to learn more and have a broader acceptance for the world, which many couples don’t have.

Meeting in the Middle

I have friends who have been out with foreign girls before and who have simply tried to live out a British-style relationship with someone who is not from there, it won’t work. There has to be a meeting in the middle here because if you push too far to one culture or another then you are going to find that the other person begins to miss being who they really are, and this will eventually lead to conflicts, which of course nobody wants.

The key to this kind of relationship is work, you have to work hard and you have to keep trying to meet in the middle. If you do so then the rewards will be huge.