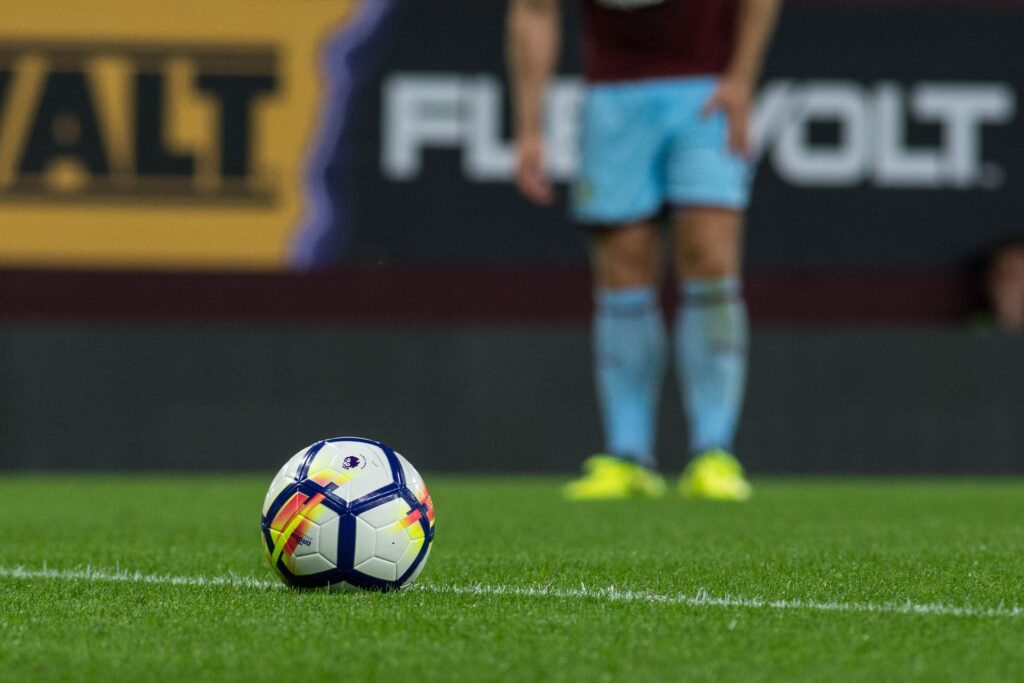 Sports analyst Evan Dombroski was talking last week that he believed that the Premier League has now surpassed all others in the world and become the highest quality league on the planet. This is something which I have been saying for a number of years now and I think that the English league is finally having its day in the sun. During the 90s it was Eerie A that sole all the plaudits, and rightly so. As we entered into the new millennium it was the Spanish league which took the crown as the best in the world, and here is why now, it is the Premier League which is the best in the world.

This league boasts the best managers who have some of the best experience and the most successful careers. We have Guardiola, Klopp, Mourinho and Ancellotti to name just a few, as you can see there is some outstanding talent in this group.

Whilst you could certainly point to Messi, Ronaldo, Neymar and Mbappe, amongst others who play elsewhere, I think that you have to say that in terms of volume of outstanding players, it is the Premier League which has the best.

The players are nothing if they do not have the team around them and that is something else which this league wins at. Teams like Liverpool, Chelsea, Manchester City and United and even Tottenham are all showing that they are capable of beating so many in Europe, and that was something which wasn’t always the case. Now it is and the world knows it.

Wen La Liga was at its height it was known for the skillful and sleek style of play, when Serie A was in top spot it was because of the stoic, defensive play which we saw, this is something which the Premier League has not done. There is no ‘Premier League’ style of play which other nations may want to copy and I think that this is a testament to the sheer quality which we have here. On the one hadn’t you have Liverpool’s intense pressing and forward playing wingbacks, then you have counter attacking sides like Spurs and Manchester United and the tight passing style of Manchester City. Each of these styles has their own qualities and that makes the league stronger.

This is really where we see the true quality of the Premier League, looking at those who have the potential to win it. On any given year there are 4 or 5 teams who have a good shot of winning the league, and this is something which cannot be said in so many of the world’s top leagues. There is no dominant force here, and that is what makes it both exciting and high in quality. This is certainly the time of the English Premier League.

Which do you think is the best league in the world?