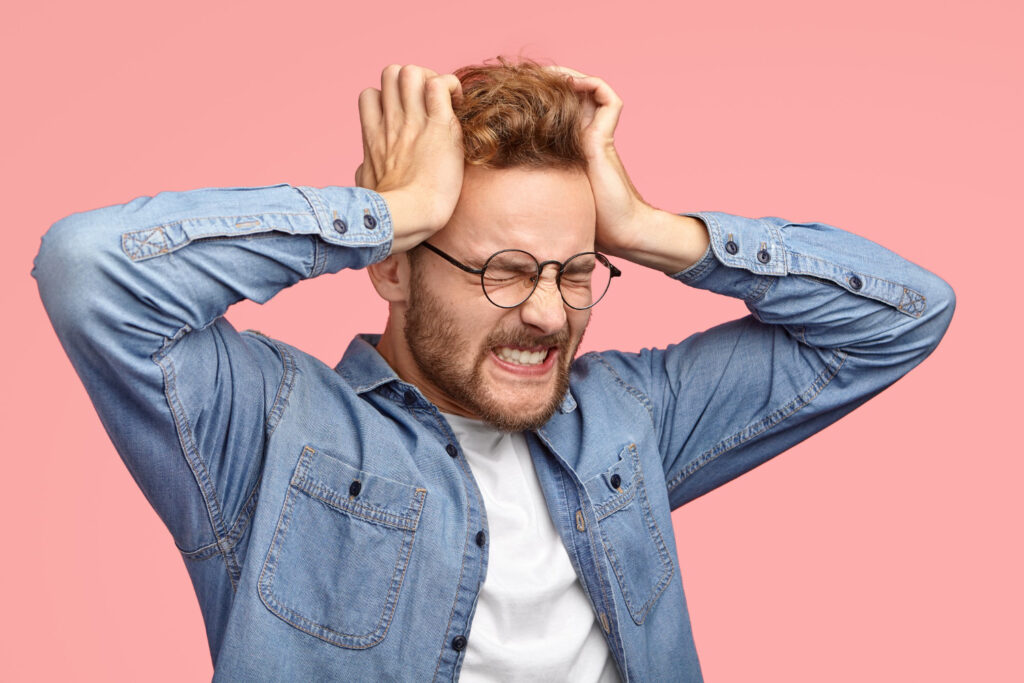 A concussion is a traumatic brain injury resulting from a blow, violent jolt, or bump to your head that upsets normal brain function. One can also get a concussion through a hit to the body, which is strong enough to jerk the head forwards, backward, or to the side. Concussions bruise and stretch blood vessels and nerves and cause chemical changes in the brain. The changes result in temporary loss of regular brain function.

Sometimes, you will not experience any effects after suffering head trauma. You will start feeling the results of the injury hours or days later, known as delayed concussion. Delayed concussion symptoms vary from person to person, but they may include trouble balancing, difficulty sleeping, irritability, fogginess, difficulty remembering, dizziness, nausea, or headaches. You should immediately call your doctor when you start to experience these symptoms.

Can Concussion Symptoms Be Delayed?

Yes, concussion symptoms can sometimes appear later. Some patients do not experience any adverse effects from the concussion. Others have a few symptoms, like headaches that resolve fast, followed by new ones, such as anger or overwhelm.

Initially, the symptoms might not be severe enough to notice, but sometimes it begins a downward spiral. In such a situation, when a particular part of the brain does not get sufficient oxygen, its capacity to signal for additional oxygen is negatively affected. Eventually, the decreased signaling and oxygen make each other worse.

Ultimately, the negative loop starts exhibiting symptoms. For example, you may not have vision problems after a concussion. However, a few months later, you may notice disappearing peripheral vision. The reason is the reduced signaling and damaging cycle of oxygen insufficiency.

What are the Consequences of Untreated Concussion?

Untreated concussions may cause permanent damage, especially if you have another one when your brain is still recovering. A concussed brain is more susceptible to consequent injuries and may contribute to chronic traumatic encephalopathy.

Can One Sleep with a Concussion?

You can sleep with a concussion if your consciousness level is not altered and you have not vomited more than twice. Altered consciousness and vomiting may indicate increased pressure and bleeding inside the skull.

You need mental and physical rest to recuperate from a concussion. You may require more sleep and rest than usual, but you do not require 100% complete rest. Research shows that too much mental rest can prolong the recovery time and make you more sensitive to activities you previously engaged in.

Rather than stop all the activities, learn to identify the triggers that initiate concussion symptoms. Begin with small amounts, slowly. When symptoms resume, take a break and rest. Do the activities that don’t tire you and limit the ones that worsen your symptoms.

Examples of Activities that Bring Concussion Symptoms Include:

As the symptoms improve, you can add more activities to your day. Call your doctor if your symptoms worsen.