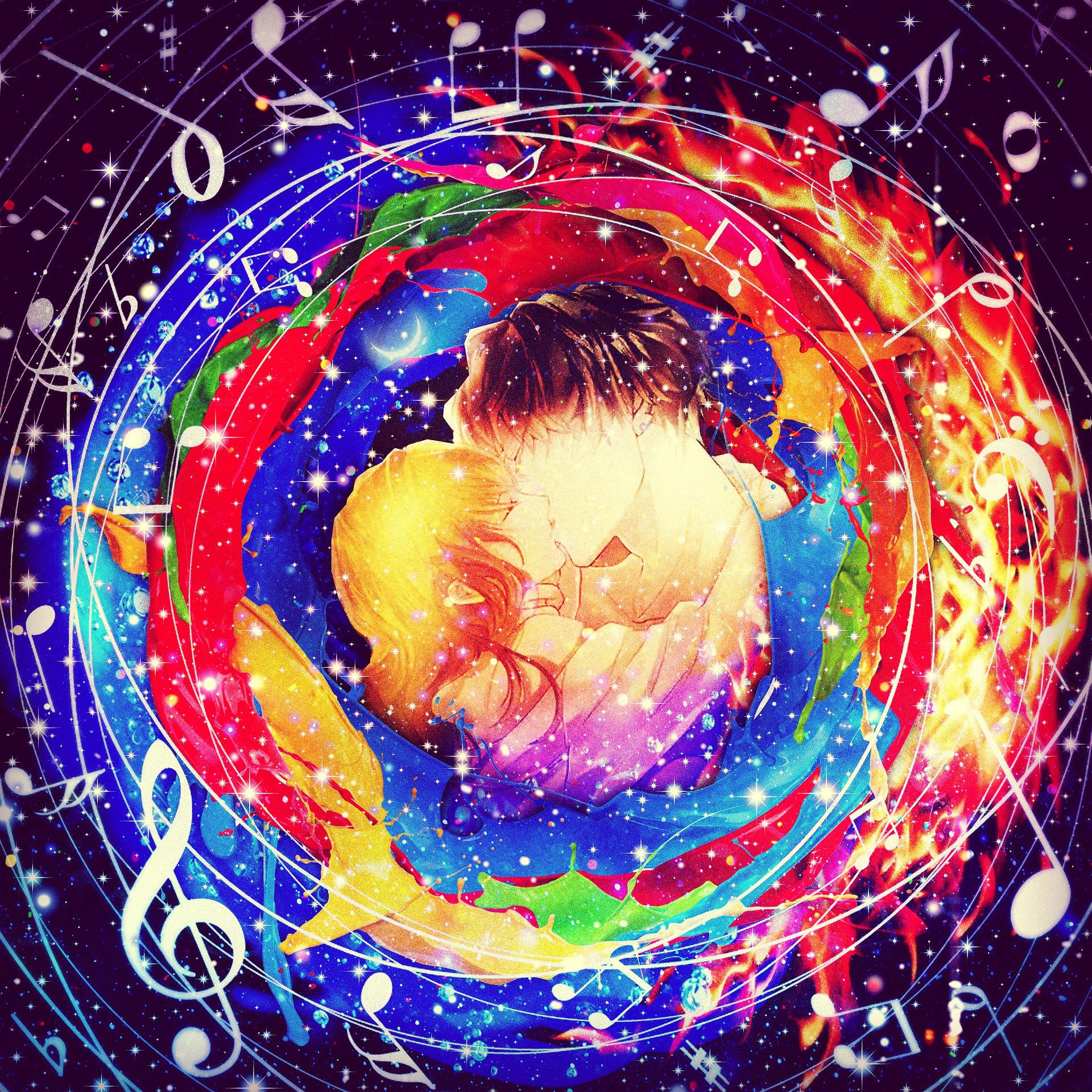 You don’t necessarily have to be a fan of some bands’ music to recognise their artwork instantly. Pink Floyd’s The Dark Side of the Moon album artwork for example, has become an iconic image, even for those who are clueless as to the content of the album.

It’s fair to say some of our very favourite posters, albums, and tour artwork have become symbolic of entire eras, signalling far more than just a collection of songs. Let’s take a look at some poster printing triumphs in the music world and the story behind them.

The logo used behind the track listing in The Rolling Stone’s 1971 album, Sticky Fingers, has transcended its album art status to become representative of an entire era of music. The simple yet bold graphic is often depicted on posters, t-shirts and other merchandise, making it world famous. The red lips and cheeky tongue strongly contrast the plain black background, making this artwork unique and unmissable. The artist, John Pasche, claimed he wanted to design something “anti-authority and provocative” to reflect the music of the British rock band. He certainly made his mark in cultural history.

As the story goes, Mick Jagger and the band were in desperate search of some artwork to use for their 1970 European tour. After rejecting all of the options presented to them by their album label, Deca, they decided to try a new tact. They continued their search for that perfect piece in the Royal College of Arts in London. Their search for an innovative art student proved successful when they met John Pasche, who went on to create a poster for their tour featuring a giant cruise ship and a car.

Impressed with this piece, the band once again requested Pasche’ services when the time came to design their logo, as they were launching their own record label. In order to inspire Pasche, Jagger gave him a picture of the Hindu goddess Kali, known for her long pointy tongue. The resultant graphic was “Tongue and Lips” the artwork that we all recognise.

The Unknown Pleasures album cover is another that has found a new lease of life through merchandise. T-shirts featuring the classic radio wave design are worn by new wave fans and unknowing teens alike. Much like Sticky Fingers, this album cover used a simple graphic in an effective way and the image has now gone down in print history.

The band originally came across this image in the Cambridge Encyclopaedia of Astronomy and it was later adapted by graphic artist, Peter Saville, who worked with many new wave bands such as Roxy Music and Pulp. If you were wondering about the science, the image depicts a comparative path demonstration of frequency from a signal of a pulsar. Whether that’s straight over your head or not, we can all agree that the wavy lines are eye-catching at least!

Whether you’re a Beatles fan or not, you’ll no doubt recognise the Abbey Road album cover instantly. This has become a poster favourite, and it has turned a normal London street into a buzzing tourist hotspot. The line-up striding across the zebra crossing in unison has been recreated time and time again, cementing the image in history.

Supposedly, this scene was first produced in the form of a stick-figure sketch by Paul McCartney. He passed this quick drawing onto photographer, Iain Macmillan, and the scene was set. The photo shoot took place over ten minutes, as police held up traffic at either end of Abbey Road and Macmillan snapped pictures from a stepladder for a better vantage point. It’s crazy to think that for such a significant image, that has been mass-printed in poster form for decades, Macmillan was only given around ten minutes!

The photograph that became the sleeve for the iconic album, London Calling, has gone down in history to represent a golden era of rock. The image shows The Clash’s bassist Paul Simonon smashing his guitar in a rage, an image that has become synonymous with the rock ’n’ roll lifestyle. When asked about the angry guitar smash that has since gone down in history, Simonon explained that every time the band tried to get the crowd up on their feet, the bouncers forced them back down. He said, “That frustrated me to the point that I destroyed this bass guitar.”

This iconic photo was captured by Pennie Smith during a gig at the Palladium in New York in 1979. When using Pennie’s image was first suggested, she resisted, claiming it was blurry and too low-quality. Ray Lowry, a leading designer, eventually persuaded her that the blurriness made the image more authentic and she let the band use it for their album cover. The final design was completed by Lowry and it consciously referenced an earlier album by Elvis Presley with its pink and green lettering. This pastiche told the world that although Elvis was proclaimed the king of rock, The Clash were here to contend for the throne.

Pink Floyd — The Dark Side of The Moon

Finally, we have Pink Floyd’s most famous album artwork, The Dark Side of The Moon. Like Joy Division’s Unknown Pleasures concept, Pink Floyd’s artwork came straight out of a physics textbook. The album depicts white light passing through a prism, forming a rainbow spectrum against a stark black background. It has become an iconic poster and has retained popularity over decades.

The idea for this image was formulated after Rick Wright declared he wanted something “clean, elegant and graphic, not photographic — not a figurative picture.” This led to the creation of a bold graphic, which referenced the themes of madness and ambition that the lyrics of the album alluded to. Another reason for the prism of light was to draw reference to Pink Floyd’s famous light shows, which were a major element of their gigs.

Whether people love these images because of the albums themselves, or the pure artistry behind the covers, they have gone down in history. People of all ages love to express themselves through music and are proud to decorate their homes which posters featuring their favourite bands and album covers. As well as being aesthetically pleasing, music posters add personality and passion to a house or venue and are always a fantastic talking point.

Article brought to you by Where The Trade Buys, a specialist print company and provider of printed posters.