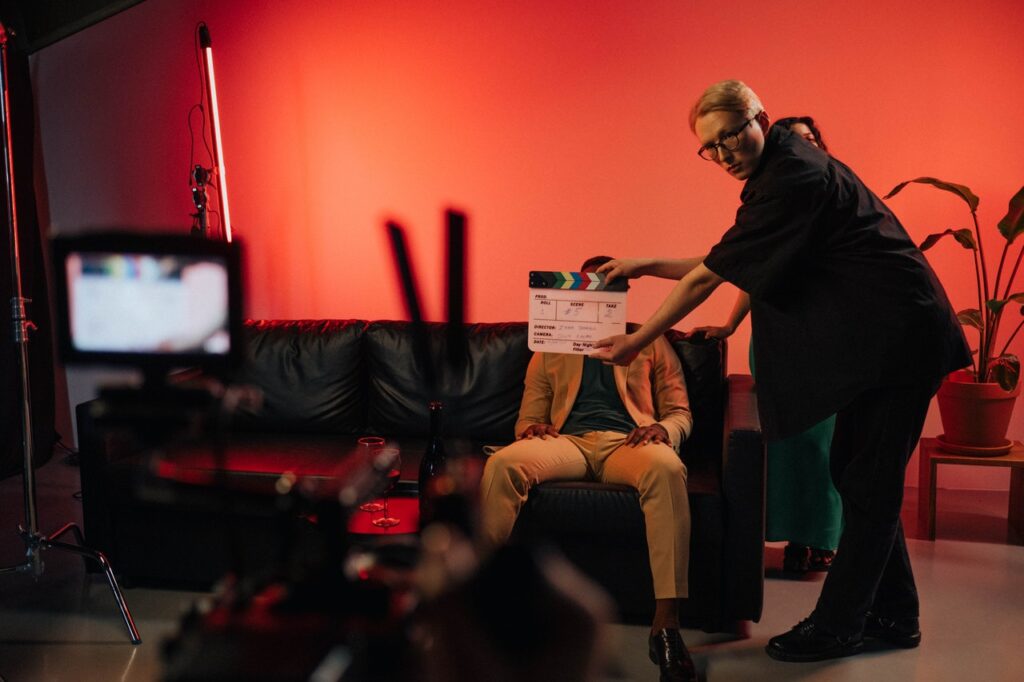 Most of us have seen the work of method actors, but far fewer know the story behind their performances. The technique originated in the early 1900s, when Russian theatre practitioner Konstantin Stanislavski developed a systematic process for actors who wanted to immerse themselves in dramatic roles.

There are many method actors around; some more extreme than others. To give you a better idea of how this technique works we’ve taken a look at five of them – a few of whom almost went too far.

Daniel Day-Lewis is notorious for his absolute dedication to method acting. He might not be as famous as some of today’s leading men, but many film buffs believe him to be one of the greatest, if not the greatest actor of all time.

A few of his notable performances include The Crucible (1996), when he decided to live on set and build his own house with 17th century tools; and Gangs of New York (2002), in which he refused to wear anything but the authentic (and inadequate) coat suited to the era. This resulted in Day-Lewis catching pneumonia – and to top things off, refusing modern-day medication to treat it.

It’s hard to forget Rooney Mara after her stark and confronting portrayal of Lisbeth Salander in The Girl With the Dragon Tattoo (2011), which just goes to show the power of the method acting process. For the role of Salander she had numerous piercings (lip, nose, eyebrow, nipples), and cut and dyed her hair and eyebrows. Apart from that, she learned how to ride a motorbike and perform skateboard tricks.

Jamie Foxx is probably best known for his starring role as Ray Charles in Ray (2004), for which he picked up a Best Leading Actor Academy Award in 2005. This isn’t surprising, considering the lengths he went to in preparing to portray the blind singer and songwriter. Foxx had his eyelids glued closed and spent an exhausting 14 hours a day on set wearing prosthetics.

He might not be “Hollywood famous”, but for film buffs, Choi Min-sik is one of the most dedicated method actors whose role in Oldboy (2003) was a cinematic masterpiece. Instead of merely getting some piercings, he subjected himself to the torture suffered by his character, including branding himself with hot metal and eating an octopus on set – a live one.

Charlize Theron is one of a handful of South Africans to become a big name in the international film industry, most notably for her Oscar-winning performance as serial killer Aileen Wuornos in Monster (2003). Her transformation wasn’t as extreme as some other actors (see above), but she gained at least 30 pounds and immersed herself in Wuornos’s state of mind – not a pleasant task.

These are just a few of the method actors who have graced our screens and kept us as entertained as the games you can play with an online casino sign up bonus. There will be many more in years to come, so audiences can look forward to dozens more standout performances.