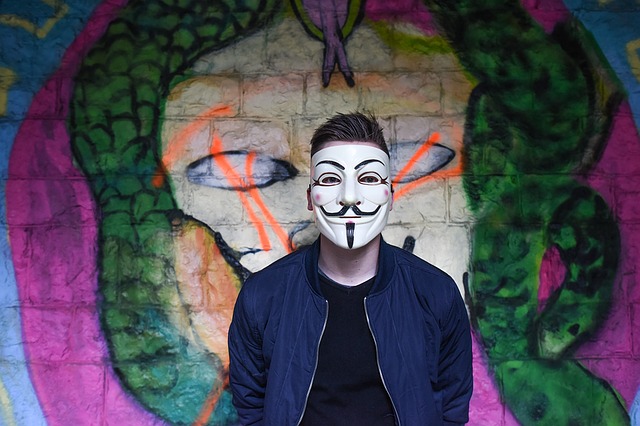 Hollywood’s fascination with the hacker ethos has been on display since at least 1983, when the teenaged computer whiz portrayed by Matthew Broderick in War Games accessed a Defense Department computer simulation and nearly started World War III.  The movie industry’s portrayal of the hacker as a lone wolf operator fighting against corrupt corporate interests was perhaps sparked in 1995 by Sandra Bullock’s portrayal of a software engineer who uses her hacking skills to recover her identity and to gain a measure of retribution against evil corporate interests in The Net. The eponymous Hackers also debuted in 1995, and many film buffs point to this movie as the first movie that revolved around computer hacking.

Notwithstanding the billions of dollars in economic losses caused by hackers, Hollywood continues to portray them as anti-heroes who use their skills for social justice and not, as is most frequently the case, to defraud individual and corporate victims. At least five prominent movies have portrayed hackers as heroes.

The fourth movie in the Bruce Willis Die Hard series showed both extremes of the hacking world. The primary villain attempted to use his uber-hacking skills to steal billions of dollars, but he was ultimately brought down by a fringe hacking community that teamed up with Willis to uncover and foil the villain’s schemes. Justin Long depicted the mild-mannered anti-hero hacker who reveled in using his computer skills for an intellectual challenge, and not as a tool to steal from unwitting victims.

Keanu Reeves portrayed the disaffected computer engineer, Neo, in this futuristic tale of man’s struggle against computing technology that had enslaved the human race. Neo’s skills in The Matrix movies go beyond traditional hacking prowess, but his hacking abilities brought him to the attention of the community that was fighting the machine overlords.

The Swedish and U.S. film adaptations of author Stieg Larsson’s popular book tell the story of a young woman living on the fringe of Scandinavian society who is recruited to help a journalist solve a 40-year old mystery. In this movie and through its two sequels, she uses her hacking skills to gain revenge against both a corporate titan who had brought false libel charges against the journalist, and a government conspiracy that had led to her abuse when she was a young girl. She does use her hacking skills to steal billions of dollars from the corporate titan, but the film justifies her actions by focusing on that individual’s own sense of corruption.

This film attempts, in part, to enhance or rehabilitate the reputation of Julian Assange, the hacker who broke into the Pentagon, NASA, and Citibank before he was apprehended. Assange went on to found Wikileaks as a platform for whistleblowers to post information on government corruption. The hacking community perceives Assange as an individual who is attempting to show that hackers can change world history. Whatever Assange’s own motives might be, this biopic glosses over the more common fraudulent motives of a typical hacker.

Computer buffs typically list the 1982 Robert Redford film, Sneakers, along with Blackhat as the two best hacking movies ever made, primarily for their more realistic portrayals of how hackers ply their trade. Liam Hemsworth portrays a convicted hacker who is furloughed from prison to help the U.S. and Chinese governments find a hacking team that has launched a terrorist attack against a nuclear power plant. Like the fourth Die Hard movie, Blackhat shows hackers on both sides of the good vs. evil spectrum.

Movies that show hackers as heroes might be good entertainment, but there is very little that is entertaining when an organization suffers economic losses as a result of a hacking cyberattack. A good cybersecurity policy can help every organization recover its direct and third party losses while helping to reduce risks and exposures to those attacks.

Hackers might make good movie heroes, but cybersecurity insurance providers can be the real hero that can help a targeted organization to get back on its feet following a hacking attack.