The latest and most recent Forex news always affect the buying and selling of currencies. For instance, one of the biggest influences of the foreign exchange market is fluctuations and changes in interest rates. Interest rates change from time to time and without the latest up-to date news about the current rates, a buyer may be at risk in buying and selling the loosing currency or that which would not make a profit. 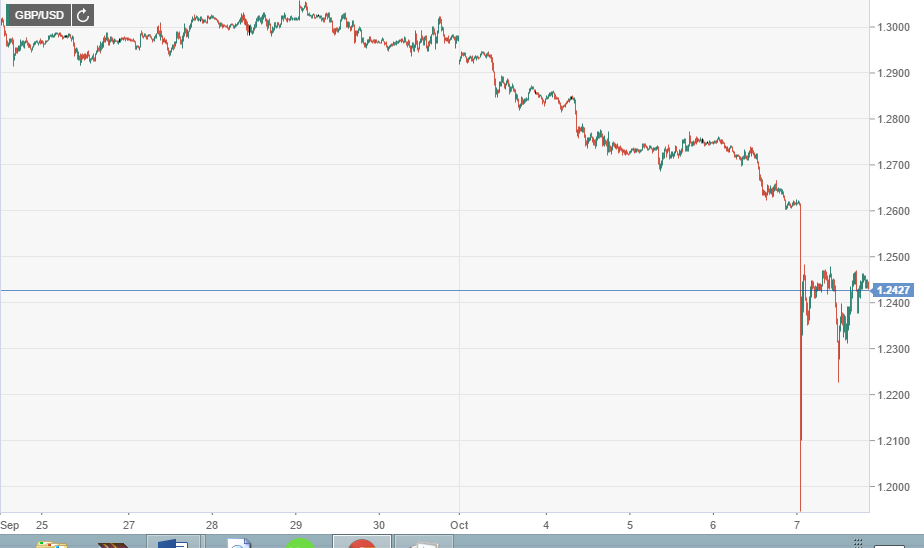 The selling pressure around the Sterling has now intensified, sending GBP/USD to the 1.2230 region. The spot has remained entrenched in the negative territory prompting levels that were last seen 30 years ago around the 1.2300. Poor results from the Manufacturing Production and Industrial Production in the UK have added to the current GBP weakness, ahead of the NIESER GBP Estimate expected later in Europe.

On the USD side, September’s non-farm payrolls are up next ahead of speeches by FOMC’s VP Fischer, Cleveland Fed and Kansas City E. George. As of writing, the pair is losing 2.31% at 1.2326 with next support at 1.1841(low oct.7). On the flip side, a breakout of 1.2772(high oct.5) would expose 1.2920 (near term resistance line) and finally 1.2972 (20-day SMA). Taking this in record a buyer therefore garners the necessary information as to be able to buy the correct currencies and at the right time.

The USD/JPY has also once again faced rejection at 104.00 handle and is now extending its retracement from over one-month highs. The pair currently hovers around 100-day SMA near 103.70-65 region making it snap eight straight sessions of winning streaks as renewed weakness in the British pound seems to have turned investors nervous and is extending support to the Japanese Yen’s safe haven appeal.

The rising market expectations that the Fed will raise interest rates by the end of the year, accompanied with buoyant investor sentiment, has been the key driver of the pair’s up-move from the vicinity of 100.00 psychological mark touched in the previous week. The market would remain on today’s release of monthly job report from the US which would be looked upon to determine the timing of next Fed rate-hike action and would help investors to determine the pairs next leg of directional move.