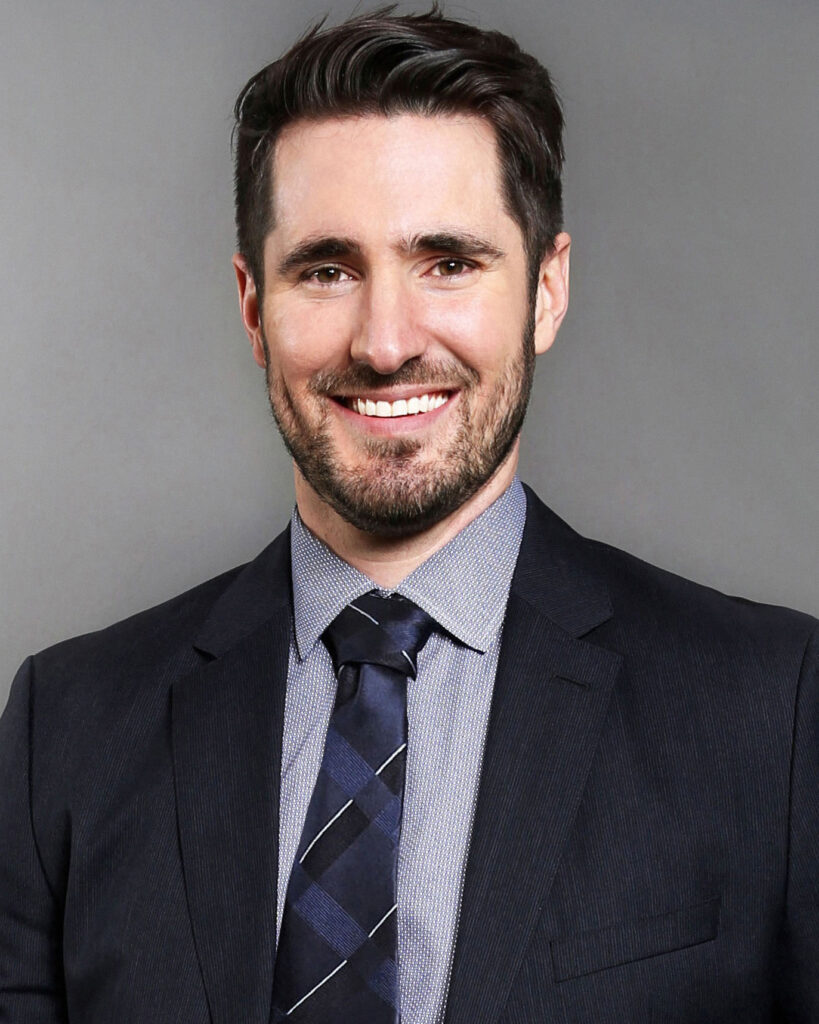 Liquid petroleum pumped from oil wells is known as crude oil and is composed predominantly of carbon (roughly 87% of the material). In this article, Adam Ferrari, CEO of Ferrari Energy, highlights the terms “sweet” and “sour” and discusses them in reference to crude oil. Ferrari also discusses how sulfur makes the refining process more complex and involved.

First and foremost, it will be essential for you to understand what crude oil is. Crude oil is a fossil fuel, meaning that it is developed from organisms that are dead and buried underneath immense pressure and heat. Fossil fuels are limited in supply, which is one of the contributing factors that make this resource so valuable. The economic principle of supply and demand – the lower the supply, the higher the demand, and vice versa.

The crude oil itself is a black liquid. There are different kinds of crude oil, and the heavier the oil, the more time it will take to evaporate. Heavy products remaining after the evaporation of heavy crude oil can be used to create certain products, such as asphalt.

With crude oil, people typically reference the terms “sour” and “sweet.” The difference between “sour” and “sweet” crude oil lies in the amount of sulfur found in the crude oil: the sweeter the crude, the less the sulfur levels (well under 1%). There is as much as 1-2% sulfur for sour crude oil.

Refiners and midstream companies that store, process, and transport crude oil, need additional treating capabilities to extract the sulfur and make the product sweeter. These treatment processes can be costly and time-consuming, which is why it is much better to simply purchase the lighter or sweeter crude oils initially. For these reasons, generally, the sweeter and lighter crude oil can be sold at higher rates.

Today, there are upwards of one hundred various crude oils being traded in the market. For the most part, the oils are named based on the region that they are originated in, and they each have their own particular chemical makeup.

For instance, there are three known oils that serve as regional benchmarks in the industry: West Texas Intermediate (WTI), Organization of Petroleum Exporting Countries (OPEC), and Brent. WTI is produced in the USA and is generally lighter (sulfur levels around 0.24%) at a standard API measurement of 39.6. OPEC is a group of various crude oils from seven different countries, including Saudi Arabia, Dubai, Nigeria, Venezuela, the Mexican Isthmus, Algeria, and Indonesia. These regions typically have oil that is heavier and more sour. Lastly, Brent oil is originated in the North Sea, in Scottish Brent and Ninian Systems; this oil is sweet and light (API 38.3, sulfur content 0.37%).

Various factors contribute to the quality of crude oil. Thus, there are plenty of different crude oil companies, but each one is unique in its API gravity and sulfur content.

Adam Ferrari is the founder of the mineral acquisitions company Ferrari Energy. He is a chemical engineer by degree and is an accomplished petroleum engineer by profession. He also has experience in the financial sector through his work at an investment banking firm. Under his leadership, his company has supported numerous charitable organizations, including St. Jude Children’s Hospital, Freedom Service Dogs, Denver Rescue Mission, Coats for Colorado, and Next Steps of Chicago.