More often than not when people put in a claim against a business they are more than justified.

Medical negligence claims are no laughing matter and often come with life-changing consequences. Therefore, compensation is more than just.

However, for every legitimate claim comes a nonsensical claim. Below are some of the most frivolous lawsuits filed against businesses and select famous faces. 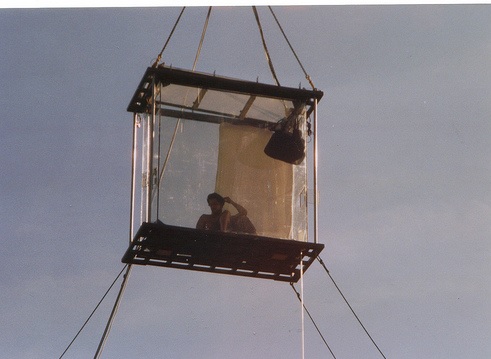 David Roller does not like magicians, as evidenced by his filing of a $2 million lawsuit against David Blaine and a $50 million lawsuit against David Copperfield. His reason was that the two men had allegedly stolen his “Godly powers”. Roller claimed that the magicians had used witchcraft to rob him of his powers. His case was more unbelievable than Blaine’s levitation act.

Anheuser-Busch found themselves sued by Richard Overton for false advertising. The American was dismayed that after drinking a six-pack of Bud Light he failed to see the advertised beautiful women on a pristine beach. Overton sought $10,000 damages to compensate for the fact that drinking the beer did not bring with it a bevy of beautiful women. The case was thrown out of court. 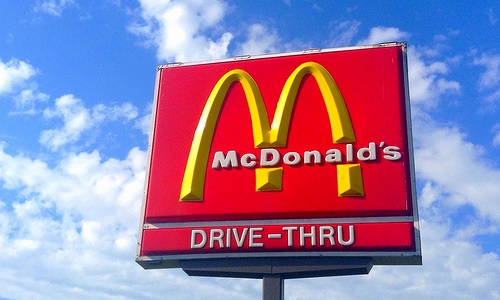 Without question the most famous lawsuit filed in this list, thanks in no small part to its success. In all fairness to Stella Liebeck, she was caused some significant pain when she spilt her coffee on to her lap, causing third-degree burns to her legs, groin, and lap.

The fact that the jury awarded her $2.7 million in compensation was widely criticized. Firstly, all she asked from McDonald’s was $800 to pay for the required skin grafts following her injury. McDonald’s refused. Secondly, many were quick to point out that coffee is a hot drink.

However, at McDonald’s, coffee was served at a temperature between 180 and 190 degrees. Regular coffee is usually served at 140 degrees. Thirdly, McDonald’s had received over 700 complaints before Liebeck spilt coffee over herself in 1992. 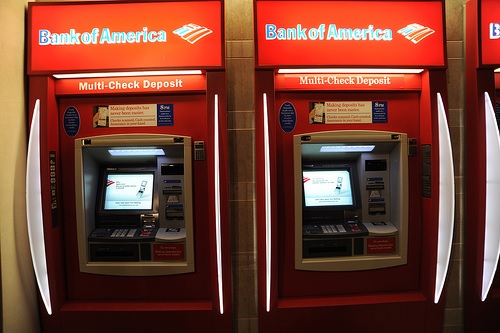 Back in 2009, Dalton Chisholm attempted to sue the Bank of America for  “1,784 BILLION, TRILLION dollars”. That is a figure that is actually higher than the gross domestic product of the entirety of earth. His rationale behind such a claim was the fact that he had been subject to making a number of annoying phone calls in an attempt to settle some incorrectly deposited cheques. Thankfully for the sake of mankind, the case was thrown out. There was also no federal law broken. Putting the cherry on the cake, Chisholm not only wanted the money credited to his account for the following day, but he wanted a further $200,164,000 for his troubles.