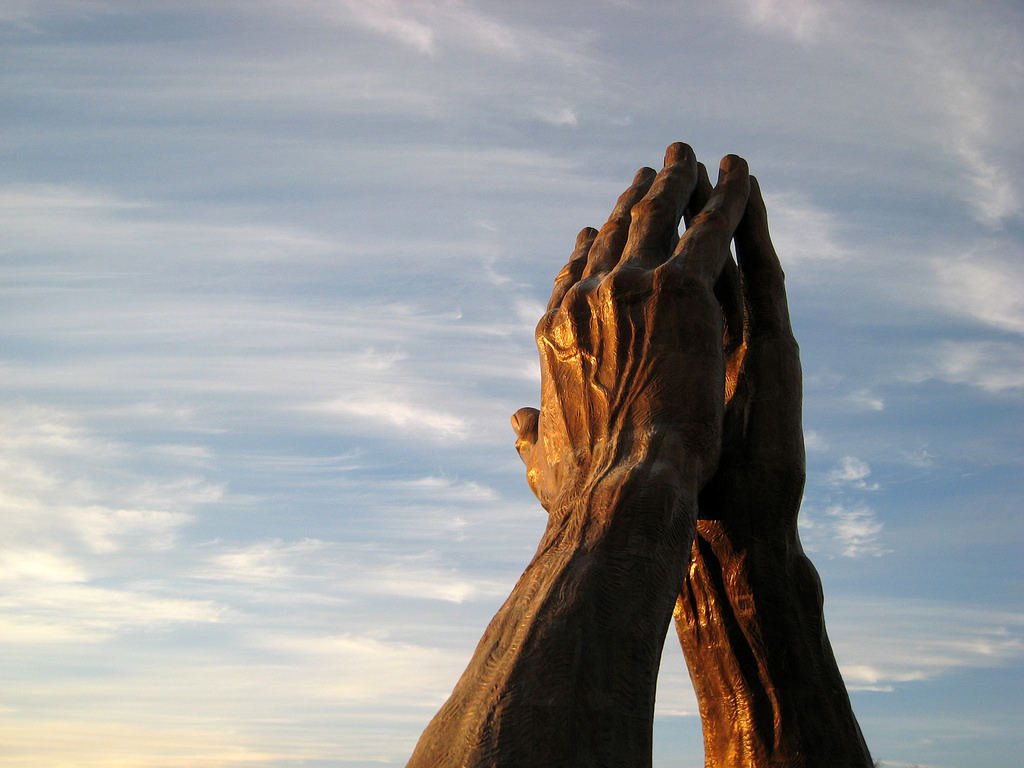 Nigeria is known to be a highly religious country, with almost everybody identifying as Christian. What few people know, however, is that it wasn’t until recently that this started to happen. Prior to this, Missionaries had done their best, but many people in Nigeria were “Christians by convenience”, secretively hanging on to their ancient beliefs of sorcery and black magic. It wasn’t until TB Joshua founded the SCOAN (Synagogue Church of All Nations) that people truly started to accept the calling of the Lord.

A Brief Story of the Prophet

Prophet TB Joshua was in the womb for 15 months. Born a miracle child, he quickly received his calling and knew that he was on this planet to change it for the better, by following the teachings of the Lord. He dedicated himself to providing people with salvation and deliverance. Undeterred by poverty and a difficult background, he founded the SCOAN and had just a handful of followers. Today, however, he preaches from a huge super church in Lagos, Nigeria, and will soon move to Israel to provide his sermons to pilgrims in the Holy Land.

Not just that, he launched Emmanuel TV so that people who do not have the opportunity to come to either Lagos or Israel still have the opportunity the receive his sermons. Emmanuel TV is watched by millions the world over, including a number of global leaders. And his teachings are being heard and received, with people the world over finding salvation.

A Testimony from India

One young man from India, Navin Joseph, found that he was able to completely turn his life around after following TB Joshua. He watches his sermons on Emmanuel TV, as well as on his YouTube channel. Since doing so, he found himself blessed with a new job opportunity, moving to Abu Dhabi to find his fortune.

He has taken the Prophet’s teachings to learn how to pray himself. He was particularly inspired by the teaching that the contact point to the Lord is the beating heart in every one of us. He knows that all God wants to see is faith, and that distance is irrelevant. Every day, Navin Joseph listens to the messages of TB Joshua, words that come straight from God. He was encouraged to really read and absorb the Bible. Doing so has lifted his life up and he has changed everything, Today, he prays continuously, but in his heart. He believes that his prayers have been answered because he listened to the teachings of Prophet TB Joshua, and his outlook on life is now 100% positive and filled with faith and love.

TB Joshua, however, warns that a calling does not come through financial prosperity. Many people will be rich without owning anything or having any money. Every individual has their own calling, with the Lord having a plan for everyone. Only in the end will they find out what their exact calling is, although Joshua is convinced that his calling is to spread the word.