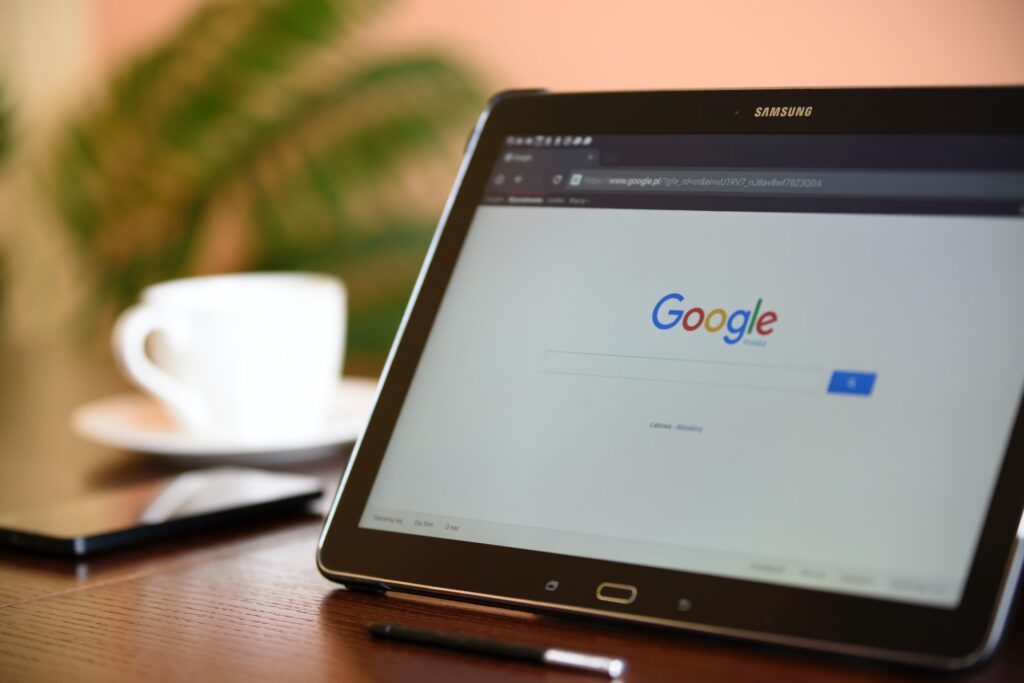 As of the moment, the most recent Google algorithm update known as the Page Experience Update, is set to go live in May of 2021. It is a rather exciting turn of events, as the update sets to aid companies that have long made it their priority to provide as good a user experience as possible. There was a time when grabbing site traffic and attracting customers just long enough to make a purchase was the main target of most search engine optimization (SEO) companies. However, it is all set to change with the Page Experience Update, as more and more businesses are set to maintain user-friendliness as a priority.

For a new business owner, trying to optimize a website for user-friendliness will be much easier, as the user does not have to change the foundation to build a new website. Instead, new company owners can enjoy the effects of the update by taking into account the user experience (UX) alongside many other aspects. The user can also utilize the help of the best SEO companies in Philadelphia to help make the push.

That said, it does bring to light the many changes Google has made to the algorithm that turned it into the enigma it is today. The inner workings of the algorithm are still largely unknowable, but the presence of patterns has at least made it easier to follow and plan ahead. It always pays to dig deeper when it comes to the algorithm’s actions, as it will effectively determine whether or not the company website or mobile platform is ranked higher on the Google search engine results page (SERP). Here are some of the Google updates that drastically impact your website SEO!

Panda is one of the older updates to the algorithm, though its importance cannot be understated. Considering that Google’s search index numbers in the hundred billions, a proper means of classifying and filtering documents is crucial. In a nutshell, the update is all about helping the algorithm individually score each document based on some criteria that marks it as quality content.

Considering it was released quite some time ago, it can be easy to see how Panda’s update affects content marketing when it comes to SEO solutions. It is particularly useful to look into the long-form content of quality websites with over two-thousand words. Some of the best-practice methods utilized in the highest ranking articles are exactly what the Panda update is looking for. While it might not necessarily be obvious, taking note of the way the most popular competition handles long-form content will allow the user to imitate best-practice methods that Panda filters as quality content.

Releasing a year after Panda, the Penguin update is quite interesting, as it serves to act as a filter against companies that make use of unscrupulous link building practices. If you find SEO companies that claim to add thousands of links at a remarkably short time, it would be a good idea to look into their handiwork. Unfortunately, more often than not, SEO agencies that claim to provide thousands of links at a short amount of time are either lying, or they make use of less-than-ideal methods to gain links.

With the Penguin update, the algorithm was updated to consider the quality of the backlinks, rather than the quantity. It is the reason why after 2012, you rarely see SEO agencies that advertise the number of links as one of the primary reasons to hire their business.

Once again coming directly after the previous update, Pigeon is one of the updates that provided changes that changed the SEO landscape. It rocked the world of search engine optimization, and the Pigeon update has continuously been revised since its first release. For example, there was a time when the top-ranked directories were difficult to handle, as it had an enormous number of links.

Thanks to the Pigeon update, only the very best directories are given the limelight. As a matter of fact, a website showing up on the directories known for spam and various other compromising methods will actually put a website into a more challenging position. There is a very real chance that appearing in the wrong directory could harm a company’s chances rather than improve it.

No animal names this time — the mobile update is self-explanatory, as it naturally makes it much easier for the algorithm to find and rank high-quality mobile-centric websites. The reason why this had such a big impact in the world of SEO is that there are still too many business owners stuck in the past when it comes to primary websites. Most primary websites are still built for the browser — a trend that continues even into 2021.

Considering the various updates that go into improving the algorithm’s ability to find mobile services, it would be a good idea to focus almost entirely on the mobile platform. If there is no way for a company to focus on the mobile platform without risking too many resources, they can instead utilize marketplaces with a strong mobile market, such as Shopify or Amazon.

Algorithm updates are always an event

Most users will find that even the best SEO companies in Philadelphia are watchful of the changes made to the algorithm. There might come a time when a company needs to make big changes, while making sure not to accidentally make things worse. Adopting a wait-and-see approach is viable, but it would be a good idea not to remain idle for long. When it comes to the algorithm, there are plenty of ways to take advantage of the situation.

When it is stated that Google updates can drastically affect website optimization SEO, it would be wise to believe it. All the large Google algorithm updates have led to changes in the business marketplace, and the Google Page Experience Update is no different. Taking the time to adopt various SEO-friendly strategies while focusing on the UX for the site will lead to positive results.