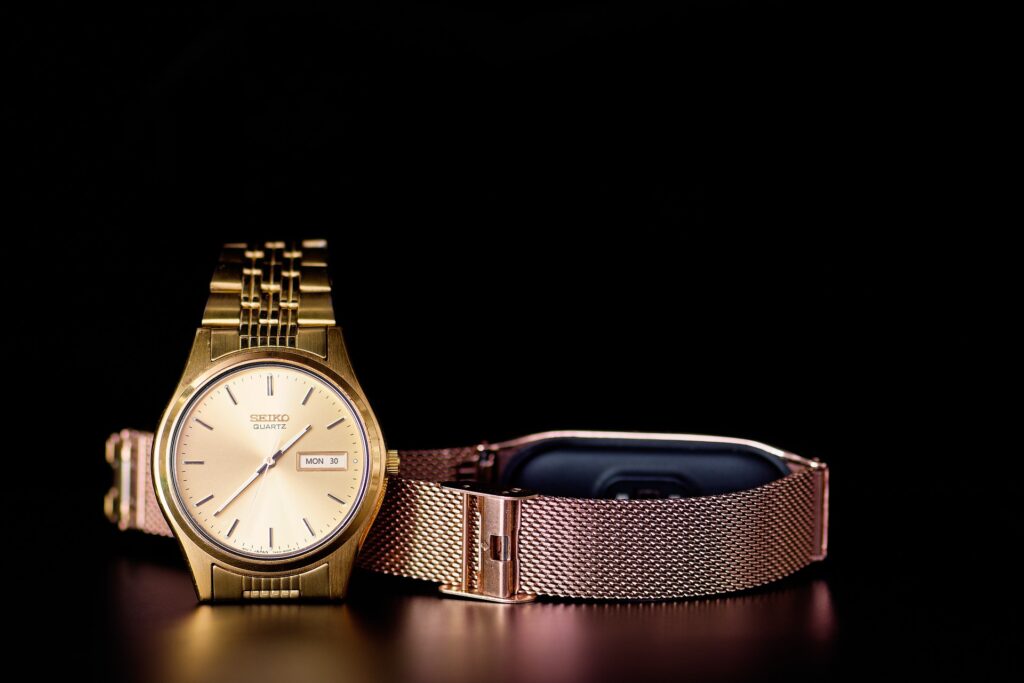 Grand Seiko is unquestionably one of the most popular watch brands among aficionados, and with good reason. Seiko, its parent company, has a history that rivals that of all but the most prestigious European watchmakers, and no company has had more influence in the last five decades than it. Nonetheless, Grand Seiko is a relatively new brand in the West, so even die-hard fans aren’t as knowledgeable as they’d want to be.

Precision workmanship, an old-school commitment to watchmaking, the high-performance movements that drive them, and dial work are all qualities that Grand Seiko is known for. Grand Seikos are hand constructed and adjusted by professional watchmakers, whether they have a mechanical, quartz, or spring drive movement. This old-world touch is much appreciated in an age when even most luxury products are mostly created by machines. The movements of Grand Seiko watches are categorized into three classifications namely Quartz, Spring Drive, and Mechanical lines.

The renowned 9F movement powers all Grand Seiko watches for men from the Quartz collection. The 9F is a highly advanced movement that lasts just 10 seconds per year, compared to 15 seconds per month for regular quartz. Some limited editions are rated for a whopping 5 seconds per year. There are numerous advances in the movement.

The SBGX061, SBGV011, SBGV063, SBGV005, SBGV059, SBGV007, and SBGV009 are among the quartz collection’s existing members in America, and they range from dressy to athletic and everything in between. It’s also worth noting that all recent Grand Seiko women’s watches are part of this collection, even though they use the smaller but equally accurate 4J movement. The STGF079, STGF077, and STGF075 are among the ladies collection’s components.

The SBGV005 is the quartz collection’s most flexible and versatile member. The traditional sunburst dial with a blued seconds hand is included in this new design. The SBGV007 is also obtainable with a black dial for more masculinity and authority.

The SBGX061 with black dial and SBGX059 with white dial is the oldest Grand Seiko quartz model still in existence, as well as the most inexpensive Grand Seikos. They have a small, unobtrusive size and a quiet, yet lovely appearance, making them excellent buys.

The spring drive family is perhaps the most prominent set of current Grand Seiko timepieces. Spring drive movements are popular among high-end Seiko enthusiasts because they blend the precision of a quartz watch with the beauty of an automatic watch. In addition to a few rare limited edition models and the SBDB009 Spring Drive Tuna, Grand Seiko is presently one of the only means to get a spring drive movement in America.

The SBGA085, SBGA083, SBGA003, and SBGA001 are just a few of the full-production vintage three-hand + power reserve watches available. These are some of the most elegant pieces in the spring drive series. The 9R65 spring drive movement, which is rated for just 15 seconds every month (compared to +6/-4 seconds per day on a high-end Swiss watch) and has a 72-hour power reserve, is used in all of these watches, just like the Snowflake.

The Mechanical collection, which goes back to 1960, is by far the oldest of the Grand Seikos. Grand Seiko’s mechanical movements are what made them successful in the first place, and their current versions are even more superior. All mechanical Grand Seikos meet or surpass Swiss chronometer criteria, with a few “SPECIAL” movements being even more precise. The mechanical series consists of two movements: the 9S6X and the 9S8X. The 9S6X, often known as the 9S65, is a less expensive group that beats at 28800 BPH and boasts a remarkable 72-hour battery capacity.

The SBGM023 is equipped with an innovative 9S66 movement and a 4th GMT hand, allowing the owner to effortlessly see two separate time zones. The hour hand is separate from the other hands, making it easy for regular travelers to switch time zones without impacting the watch’s accuracy.

For those looking for a Grand Seiko with a 9S65, the white dial SBGR057 and black dial SBGR059 are the sporty options. It has a bigger case, measuring 39.4mm in diameter, as well as robust crown guards. The hands and hour markers have been rounded, and a chapter ring with fine minute ticks has been utilized.

Overall, Grand Seiko has had a successful year due to the prominence of its brand. They did make several substantial adjustments that will be felt for years to come, the most notable of which is the 9S61 movement, which has given birth to an entirely new subgroup of Grand Seikos for both men and women. The 9R96 update, which will presumably be included in future special editions, is also bringing positivity.