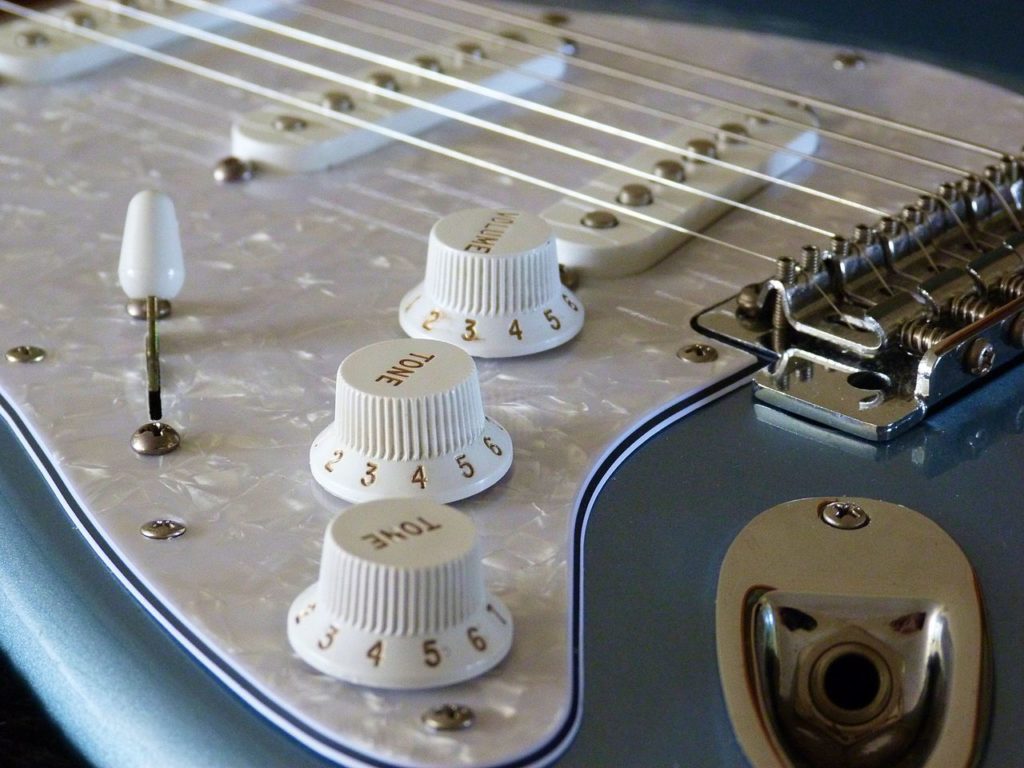 When you want to truly understand the story or rock and roll, you need to look to the instruments that create the sound that was rock and roll. This means of course the rock guitar and two companies Fender and Gibson, brought some axes into the marketplace that top musician began to use to craft the sound we know and love. Today when someone wants to learn how to play rock guitar, one of the first things someone like Tom Hess guitar teacher extraordinaire will tell them is to learn the classic rock songs and learn about the classic rock guitars. Here they are:

The Fender Telecaster is widely recognized as the most important guitar in rock music history. It truly is the granddaddy of them all and set the tone and sounds for much of everything that followed. Introduced in 1950 as the Broadcaster and later renamed as the Telecaster its clean and bright sound was a result of its unique solid body, two, single coil pick-ups, and fixed bridge configuration. The sound was rock magic and immediately attracted the top musicians of the day including: Muddy Waters and Albert Lee. It became the go to rhythm guitar and early rock and roll icons like James Burton, Keith Richards, Steve Cropper, Jimmy Page played it all the time. Its popularity never really waned through the decades as giants like Bruce Springsteen, Andy Summers, Joe Strummer, Chrissie Hynde, Johnny Greenwood, and PJ Harvey have made it their axe of choice.

Jazz guitarist Les Paul approached Gibson with the idea of creating an electric guitar out of solid wood in 1945, but that model would not be manufactured until 1952, after the introduction of the Fender Telecaster. The guitar was expensive and heavy but it was also warm and rich with an edge. It took a few years to catch on, but once it did it became an essential tool for the emerging music style called rock ‘n’ roll.

The Les Paul features two humbucking pickups, a single cutaway, and a carved maple top. It excels individual volume and tone controls for each pickup, making it extremely versatile. Its humbuckers push tube amps into overdrive more easily, making it very popular as a lead guitar. The guitar continued to be refined for a decade

The Stratocaster is the most iconic rock guitar and if you love the sound of a lead guitar solo on a classic rock song, there is a good chance that you are hearing a Fender Stratocaster being played. Developed by the same Leo Fender who created the Telecaster, the Stratocaster was designed to be the lead guitarist’s secret weapon. But once the secret got out of the bag, the Stratocaster quickly became the most popular guitar in the rock world. Not long after its introduction in 1954, it was the must have guitar for rock lead guitarists everywhere.

More intricately designed than the Telecaster, and with three pickups, a fast neck, double cutaways, and a vibrato bridge, the Stratocaster was capable of more sounds and textures, and was easier to play fast passages on all the way up the neck. Early Stratocaster players included Buddy Holly and Dick Dale. Nearly all the early rock heavyweights also played the Stratocaster including Jimi Hendrix, Eric Clapton, Jeff Beck, Robin Trower, Robbie Robertson, and Ike Turner. In the 1970s the Stratocaster had a resurgence led by Mark Knopfler, Rory Gallagher, Nile Rodgers, and Bonnie Raitt. The love continues with great guitarists like Jeff Beck, Yngwie Malmsteen, and Stevie Ray Vaughan being others who made it their main ax.

Although developed more than 60 years ago, these three guitars continue to be some of the most popular guitars in the rock world and played regularly on records and at summer festivals. If you go to a concert and look at what the guitarist is playing there is a good chance it will be one or all of these three.