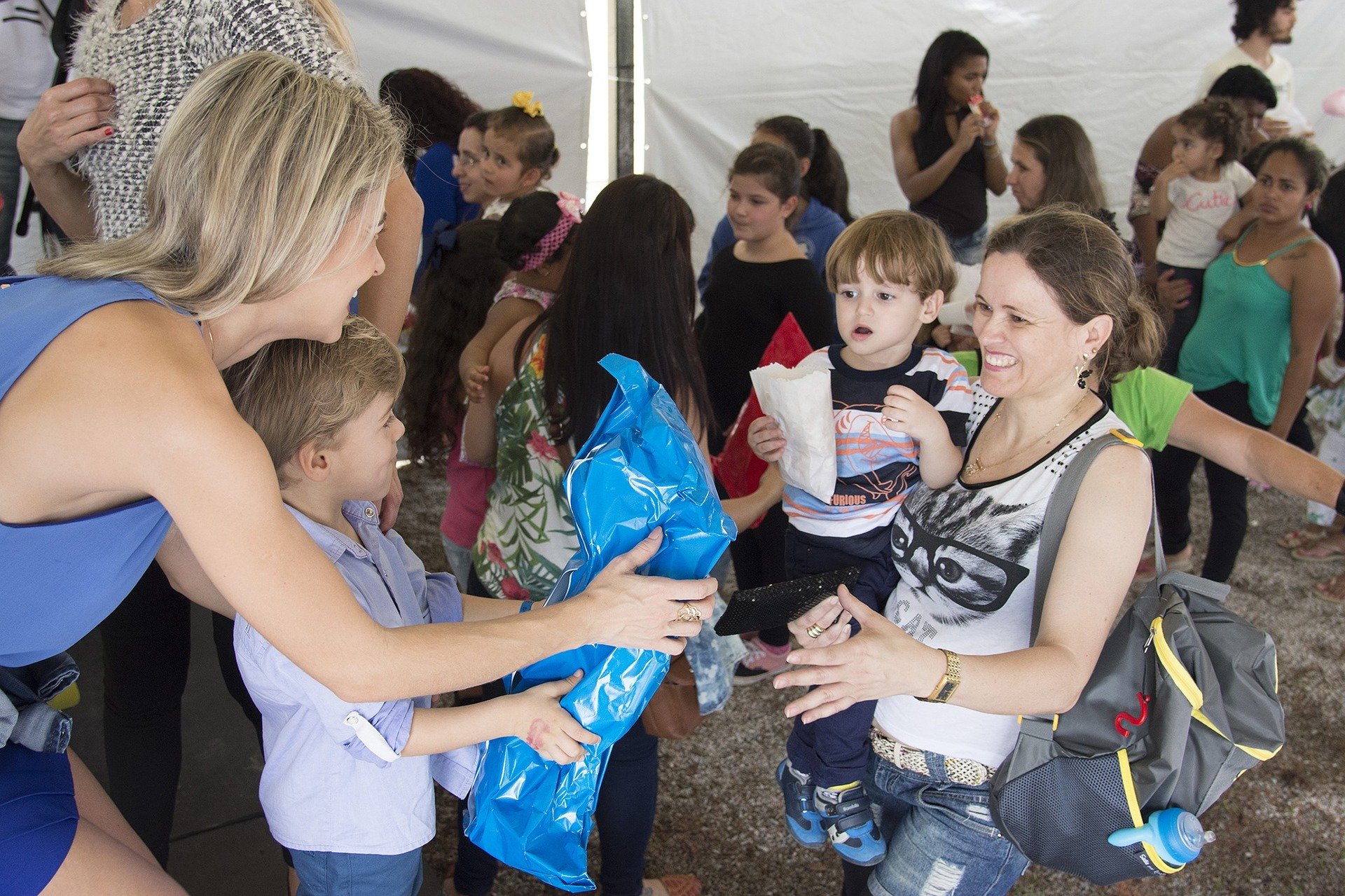 For families and individuals who lack financial stability, it can be difficult to improve their status in life. That’s because there are myriad issues that are woven into the problem of poverty, including hunger, access to healthcare, availability of education.

But as long as there has been poverty, there have been people trying to alleviate that poverty.

Fortunately, there are a number of organizations with their feet on the ground trying to lessen the impact of poverty and help people and communities improve their lives.

Here are a few organizations that are doing the good work.

Oxfam is actually a group of 19 independent charitable organizations focused on alleviating global poverty. The group was founded in 1942 and is led by Oxfam International.

TECHO — which means “roof” in Spanish — is a nonprofit focused on fighting extreme poverty in Latin America.

TECHO was founded by a Jesuit priest in 1997 and currently has more than 720,000 volunteers. The group has built homes for more than 102,400 families throughout 19 countries in Latin America and the Caribbean.

Founded 35 years ago, this group works directly with retailers, manufacturers, and licensors to provide product donations to people in need.

The group works with a range of companies, including those in the fashion, home and children’s industries. Delivering Good works with families dealing with poverty and those who have been victims of natural disasters.

Since 1985, over $2 billion of donated products have been distributed through its network of community partners worldwide, according to its website.

Of course, one of the biggest side effects of poverty is hunger.

The Hunger Project has worked since 1977 to end hunger issues around the world, with ongoing programs in Africa, Asia, and Latin America.

Rather than distribute food, the group works with these rural and low income communities to teach them life skills and sustainable behaviors that will help them overcome the underlying issues that cause hunger.

Life in Abundance is an interdenominational Christian organization that works with local churches to defeat poverty in Africa’s developing regions.

The group’s programs are designed to create “holistic community improvement” by focusing on financial security, education, social participation, and health.

Life in Abundance began its work in 1996 when founder Dr. Florence Muindi began working with the Massai in rural Kenya. The group now has a team of 80 people working in 14 countries and more than 30 active community initiatives.

For Dr. Muindi, the issue of sustainability is paramount to ending poverty, which you can see her discuss here.