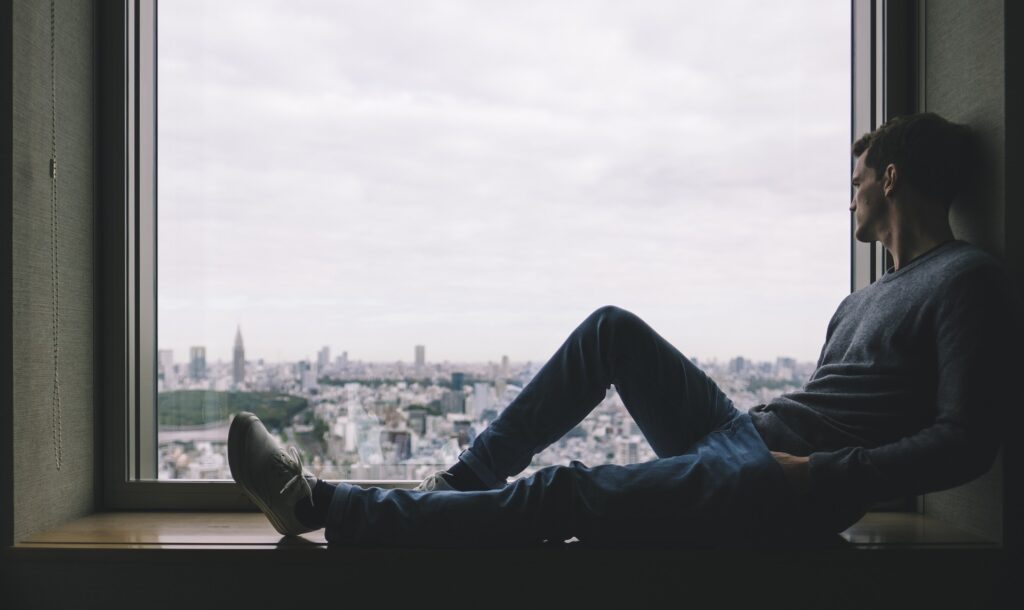 Arlington is quickly becoming one of the most popular cities in the county. So many people are moving out and changing their lives to start fresh and gain more wealth in this area. If you don’t know much about Arlington but want a piece of that success, here are the top things you should know before moving!

Constantly Ranked One of the Best Places to Live

In Texas, Arlington is often rated one of the best places to live. Most residents own their homes, and there are plenty of attractions to keep you busy and entertained. This city is pretty ethnically diverse, which means that kids who grow up here can live a more balanced and understanding life. The average income is far above the national average, sitting at $60,571. This ensures that moving here and working in the right areas can give you a chance at success.

Unfortunately, higher pay means things are going to be more expensive here. Arlington’s cost of living is 3% higher than the national average, although its salary is higher for most. If you’re working a minimum wage job, it’s only going to pay $7.25 an hour until the federal minimum wage is raised. Restaurants and entertainment are also very expensive, so getting used to the prices may take some time.

A Large City Overshadowed By Dallas

Although Arlington is home to 400,000 people (more people than some states’ capitals), the city is often overlooked for nearby Dallas. This can be nice because it means you get to avoid most waves of tourists, but when you tell people where you live, you’ll have to differentiate between Texas and Virginia nearly every time. This city is fantastic, but it’s struggling to build a name for itself.

The Crime Rate Can Be Questionable

Arlington’s crime rate is 33% higher than the national average, with violent crimes at 35% higher. This can be concerning for some people who want to find good Arlington apartments, but don’t fear! Most of the people who live here are friendly, and you can build a space for yourself and find community; just make sure that you travel safely and avoid being too trusting with strangers.

There’s A Lot To Do And See

From Six Flags Over Texas to countless waterparks and the AT&T Stadium, you’ll never run out of things to do in Arlington. The locals love to say Cedar Hill State Park is the place to get away when you want to breathe or go camping, and the Arlington Museum of Art can let you feel inspired and ready to take on life. If you’re more into pop culture, there’s a 4D theme park for DC Comics called the Justice League: Battle for Metropolis, which lets you treat your inner child to some superheroic fun.

Every inch of Arlington is amazing, and although it can be expensive and a little dangerous: it’s a large city, and that comes with the territory. If you get to know this area, you’ll never regret it!