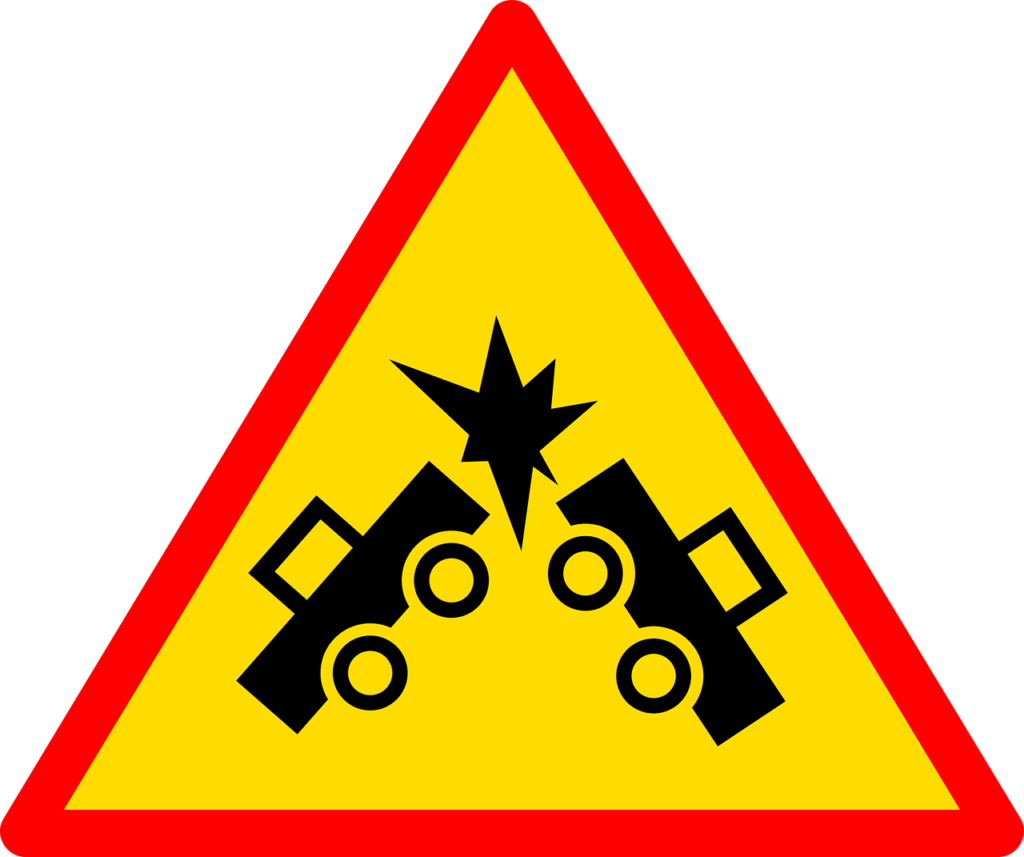 Car accidents can be messy. They can cause a lot of personal injuries, and they can cause the victim to lose their work hours because of their injuries too. Suppose a car accident happens because of the negligence of another driver. In that case, the victim has all the right to claim compensation and demand a settlement. The compensation can cover their medical bills and any other losses incurred because of the fault of the other driver. However, settlements do not always work so simply. At times, the victim has to file class action lawsuit against the offender party.

Let us look into the various steps through which car accident victims can claim compensation, or if needed, how can they get an injury settlement?

Submission of the claim:

First off, the victim has to file their claim and submit it to the negligent driver’s car insurance service provider.

After a victim submits their claim of all the personal injury and other losses, the negligent driver’s insurance company then carries on an investigation about the car accident. They look into the official police report that the victim must have filed after the accident, photographs of both the cars involved in the accident, the accident scenes, and they try to get statements from any possible witnesses of the accident.

As a part of the investigation, the insurance company looks into the victim’s medical records and the notes from the doctor who attended them and tended to their injuries. Then, they go for the negligent driver’s testimony too, and snoop around the accident site for further evidence to investigate the validity of the victim’s claim.

The involvement of experts:

Experts are involved to give careful insight into the car accident. For example, a civil or mechanical engineer may be able to look into the state of the road where the accident occurred and point out if it could have played some role in the accident or not. Similarly, an accident reconstruction specialist may reconstruct the accident digitally to help the investigators in assessing the claim.

The doctor or surgeon who treated the injuries of the victim will also provide an insight into the extent of their injury, and how much time will they require to recover completely. All these details will be essential to assess all the monetary damages.

Assessment of the insurance policies:

Aim for a pre-lawsuit settlement:

The main aim is to adjust the settlement claims without involving the courts. The out of court settlements are always less expensive and less stress-inducing for all the involved parties. However, if the case gets complicated, or if the negligent driver’s insurance company is not providing enough compensation, then the victim’s attorney will ask them to go for a lawsuit settlement.

Always remember! No one should accept any settlement offer before consulting with their attorney! So, it is very important to hire a top-notch accident attorney who can provide the right guidance to the victims and help them through all their compensation claiming process.

Filing the lawsuit in the court:

Suppose the parties are not able to reach a proper compensation settlement. In that case, the victim’s attorney decides to file a class-action lawsuit against the negligent driver and their insurance company in the court. However, an out of court settlement can still be made even after the victim has filed a lawsuit in the court.

Settlements are always negotiated between the victim’s attorney and the negligent driver’s insurance company.

If deemed necessary, the victim’s attorney will take the victim to court also, and there, both parties will meet in front of a jury who will look into all the evidence of the claims, meet the witnesses, assess the case and issue a verdict through a judge.

Remember, the victims of car accidents still have the option to appeal against the jury’s verdict if they think that the compensation settlement is not enough. And the negligent driver’s insurance company can also appeal against this verdict.

Out of court settlement negotiations can even take place after the jury’s verdict. But it all depends on the severity of complications involving a particular car accident case.