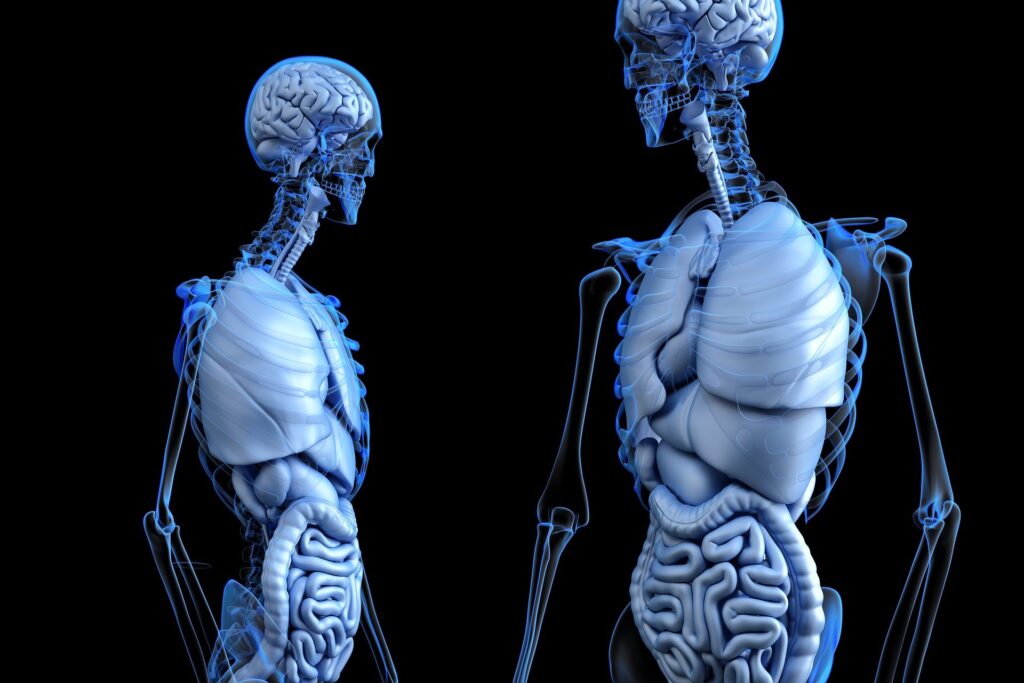 The human body is a system made up of many sub-systems. Each of these sub-systems is like a cog; they must all work together harmoniously to keep the entire system going. External and internal anomalies keep throwing the proverbial monkey-wrench into this system, disrupting the smooth functioning in part or wholly. These disruptions happen in the form of injuries or diseases.

The body has mechanisms in place to fight these disruptions and restore normal function. These mechanisms occur in various forms, with the most notable being the immune system. This system exists to fight off rogue agents like microbes that enter the body through existing or injury-created openings. In some instances, the immune system attacks the body’s cells like it does harmful foreign bodies or pathogens.

This immune response leads to what is called inflammation. The affected area or the whole body can experience many uncomfortable symptoms. The acute version lasts for a few days, but chronic inflammation can last for months or years. If not treated with substances like SPM’s available in products like PRM resolve, it could lead to serious health problems in the future.

Mediating To Resolve the Inflammation

Immune-suppressors are usually registered to combat inflammation. But, they come with their own set of side effects. On the other hand, Specialized Pro-Resolving Mediators are natural to the body and help reduce inflammation. SPM supplements, like PRM Resolve, are recommended when the natural amounts are insufficient. These substances offer a plethora of advantages and benefits to those suffering from inflammation.

What Exactly Are SPM’s?

To understand how they function, we must first get to know SPM’s better.

Specialized Pro-Resolving Mediators (SPM) are a type of lipid mediators that occur naturally in the body. They are a part of the spectrum of Omega-3 fatty acids. They get produced by tissues surrounding the point of injury or inflammation.

Lipoxins, maresins, resolvins, and protectins are the SPM’s that trace their origin to arachidonic acid and Omega-3 fatty acids. Arachidonic acid is a pro-inflammatory response. It is derived from Omega-6 fatty acids and is undesirable as it increases inflammation.

The primary goal of SPM’s is to temper down the immune response after it has served its purpose. They don’t inhibit the initial inflammation phase, which is a natural response to illness or injury.

Once released, SPM’s go after the immune cells that mediate the inflammatory response. They bond with cellular receptors of a specific type, notably the G-protein coupled receptors. This connection alters the behavior of the cells to facilitate resolution. In summary, SPM’s stop the immune system from responding actively to signals to increase inflammation, functioning instead of restoring homeostasis.

Collectively, these actions prevent further inflammation from occurring, either locally or generally. They also, in turn, prevent the side effects of acute and chronic inflammation. As a part of the inflammation control process, SPM’s also help clear away the by-products of the inflammation that can cause damage to tissues. This way, they allow the tissues to remodel faster and also actively aid their remodeling.

Anti-inflammatory drugs can do the same job as SPM, but they do so at a cost. The side-effect of such suppressor drugs is the severe reduction in immune cells. With reduced immune cells, the body becomes vulnerable to further infections. For chronic patients, they can even affect vital organs like the kidneys.

SPMs don’t come with this trade-off since they are all-natural. The body breaks these down naturally after they have served their purpose. This removal is applicable to even the supplement-based SPMs. Chronic patients will find this property of the compounds to be a boon.

SPMs benefits don’t stop with their anti-inflammatory properties. Their healing extends to include gut problems like leaky gut syndrome and irritable bowel syndrome (IBS), and injuries of the bones and muscles.

In the last one, they can help treat bone loss and aid in bone regeneration. Resolvins contained in SPMs can help preserve the bone by stopping osteoclasts. Patients’ safety and comfort have shown significant increases every time these compounds have been used to treat osteoporosis and osteopenia.

They function similarly to the Bisphosphonate drugs ibandronate and alendronate. But they do so without the associated side-effects, like jaw osteonecrosis.

SPMs help to heal muscle injury, and prohibit long-term inflammation related to them. Prolonged inflammation in damaged muscle tissues can prevent their repair and further increase inflammation, leading to muscle loss and functioning.

The inflammatory response here is also very vulnerable to sudden variations like more injury or bad diets. These ensure low-level inflammation, which SPMs can get rid of at every level.

Inflammation following injury or illness can be a good thing until it goes overboard. SPM supplements like PRM resolve give the user’s body the tools needed to stop going down an unwanted route.