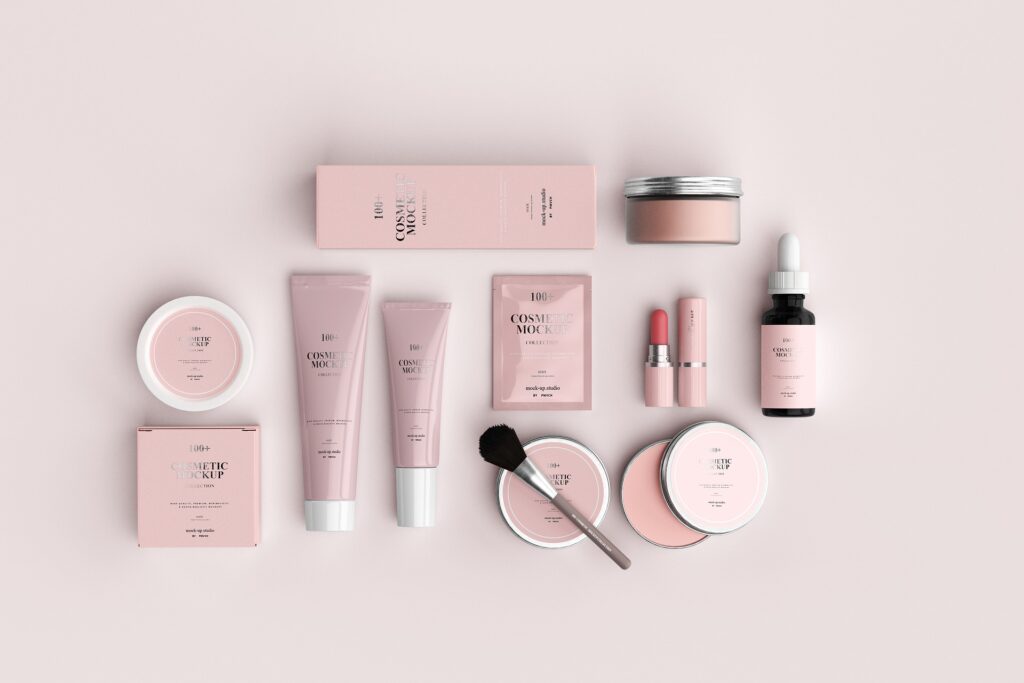 Over the last century, people have found themselves with more and more disposable income available to invest in their own appearance. To meet this growing demand, a vibrant and varied beauty industry has come to be. It’s become incredibly sophisticated in its ability to sell aesthetic products – ranging from mascara to plastic surgery.

But exactly how has this industry developed over the years? Let’s take a look at some of the more significant trends.

In recent years, the beauty industry has made great inroads into the minds of their would-be customers. They’ve done this via social media, which provides a steady stream of images of idealised beautiful people, delivered via software that’s designed to be compulsive. There’s obviously a considerable downside here, but there have been positive effects, too.

Small businesses have benefitted from the internet, which has also allowed for niche products to be delivered to niche customers. If customers are interested in a certain kind of makeup, for example, then they don’t have to track down a physical store with a large selection – they can instead know what they want and order it.

E-commerce also offers logistical benefits which means prices can be pushed down, resulting in better value for customers.

How did it used to be?

If you’re accustomed to all of this, then it might be difficult to imagine the world of a century ago. The timeline has been summarised by the Beauty through the Ages campaign from Transform Hospital. During the roaring twenties, Victorian prejudice against makeup was done away with, and lips began to be shaped using lipstick.

By the time the Second World War arrived, it became extremely difficult to obtain beauty products, with every industrial resource being directed to the war effort. Beauty-conscious women had to improvise with beetroot juice and burned cork for lipstick and mascara respectively.

Following the war, there was a boom in beauty, with the emergence of celebrity icons like Marilyn Monroe pushing the boundaries of surgical intervention. Vast resources were poured into research and development, with the result that the first moisturisers, toners and cleansers arrived just a few years later.

Anti-aging skin treatments arrived in the 1980s, driven by collagen. In the 90s, the wonder-ingredient of the day was Alpha-Hydroxyl Acids, followed by Hyaluronic Acid in the 2000s.

Of course, the demographic makeup of the cosmetic-buying west has changed considerably over the years, too. And the beauty industry has reacted – albeit in gradual increments. There’s now a makeup available to match every skin tone, and non-white people are present on catwalks and billboards, and in boardrooms, too.