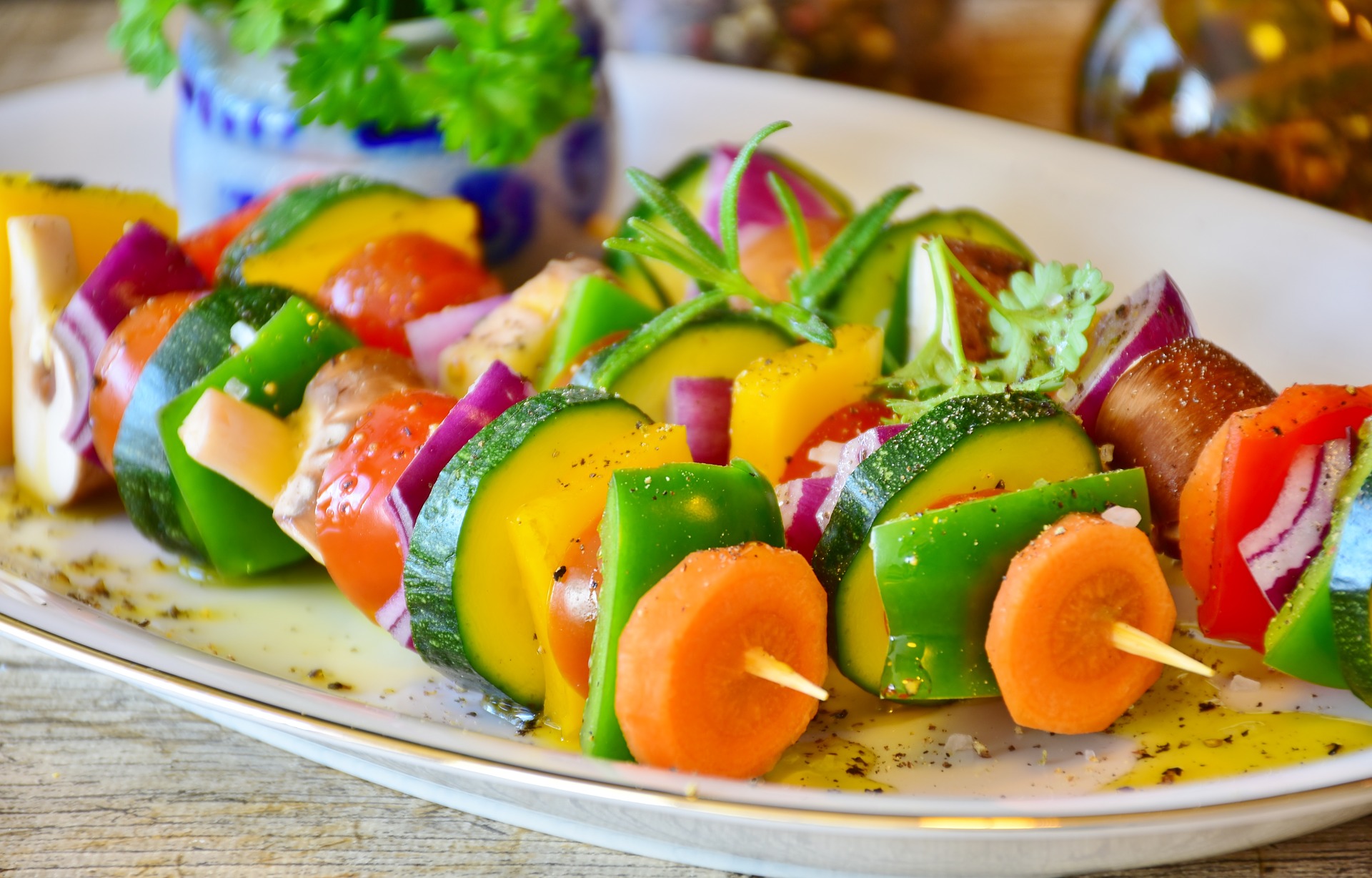 Veganism was once dismissed as just another fad diet trend, but with plant-based diets surging in popularity over the past few years, vegan food has hit the mainstream. Veganism is no longer a ridiculed concept; it’s associated with numerous health benefits, tapping into the eco-conscious state of the world, and a progressive movement towards a greener way of life.

According to data, businesses can’t afford to ignore the trend; between 2016-2017 plant-based food sales in the UK increased by 1,500%. Even within the home, we’re often catering for vegan relatives and friends.

The Vegan Society released research regarding veganism in the UK, revealing that:

Even those of us who are not willing to go fully vegan are adding more plant-based foods to their diet. Perhaps because of this, the mindset towards vegans has drastically improved, with 43% of people saying they respected vegans for their lifestyle.

But is it really just eco-awareness and health-seeking that has caused the rise of veganism’s popularity? Looking at the results of 2020’s Veganuary, a movement that challenges people to sign up for a month of vegan eating, the top reason for people signing up was animal rights concerns (43%). This was followed by 39% of people who signed up for health reasons, and 10% who said it was for environmental reasons.

Perhaps social media also has a role to play; according to The Independent, the number of Google searches for ‘vegan’ increased in line with the number of searches for ‘Instagram’. In a world where we love to take photos of our meals and share them on social media, it’s not difficult to believe that Instagram has helped circulate numerous brightly-coloured vegan dishes to help improve its previously ill-held reputation of being nothing but leaves.

With experts predicting a ‘plant-based revolution’ in 2020, let’s take a look at some of the biggest vegan food trends that have been sweeping our restaurant menus and supermarket shelves:

The next step is for restaurants and food businesses to start offering more vegan options. A recent survey found that 91% of vegans are having a tough time finding to-go meal options. The market is certainly there, and restaurants and supermarkets are slowly picking up on the potential gains to be made by catering to veganism.

Switching to a vegan diet can be beneficial to your health too. A new study was brought to the public eye by The Guardian, outlining that the “five-a-day” notion for fruit and vegetable consumption is, sadly, not entirely accurate. In fact, the study from the Imperial College London advises 10-a-day! The now-recommended 800g of fruit and veg daily would help reduce heart disease, strokes and premature deaths. Picking up a few vegan meals throughout the week, or switching to a vegan diet entirely, would certainly help hit this healthy target.

So, whether you’re interested in adopting a vegan lifestyle yourself, or want to dabble with being a ‘flexitarian’, you might be interested in growing your own vegetables rather than heading to the supermarket. Even a small garden can house a few home-grown herbs and fruits! You can grab some growbags and start cultivating your own supply of tomatoes for a home-made tomato sauce, or cucumbers for the freshest salad you’ll ever taste!

Don’t forget your proteins — a vegan diet has loads to choose from, and you can grow some in your garden alongside the veggies. Think beans and seeds, like sunflower seeds or soybeans.

Are you ready to embrace the vegan rising, or are you going to test the water first with a few meat-free, dairy-free choices? You’ll be pleasantly surprised by how far vegan cooking has come, and if nothing else, you’ll reap the many environmental and health benefits.