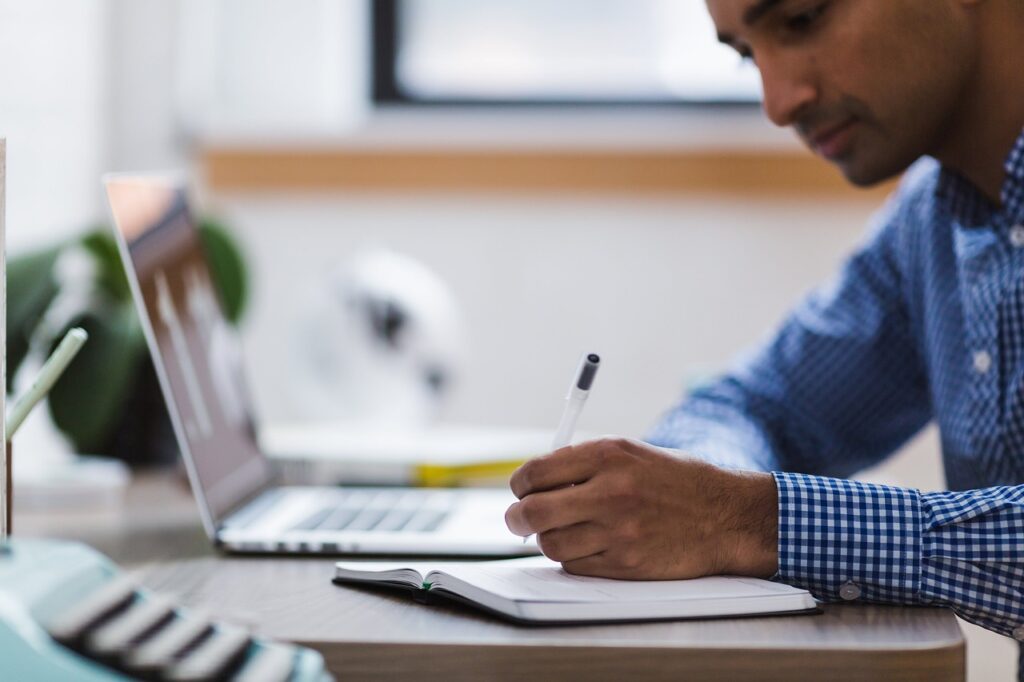 That’s why international academic benchmarking has been so important as a way to close the global education gap and give students from different backgrounds the ability to receive the same high level of education that they deserve.

One of the most important aspects of international benchmarking is that it sets a high standard of education that should be available to all students no matter where they are located.

Education Right Around The World Is Now More Focused On Outcomes

Since the introduction of international benchmarking tests, many educational institutions around the globe are now more focused on outcomes rather than just the educational content provided to their students.

This has allowed countries such as South Korea and China to align their educational standards with the international standards that are being set by students from more advanced economies like Europe and North America.

These higher education standards are being incorporated into all levels of education including the professional development and preparation of teachers as well as the development of learning materials and textbooks.

More Emphasis Is Being Placed On Teacher Training

In order to meet benchmarking standards, countries around the world have had to look at how their teachers are trained and equipped to teach the students in their care. Ultimately, in many countries, this has raised the level of professionalism of teachers and is also giving them greater respect and financial rewards.

For example, in Singapore, future teachers are recruited from the top 30 percent of every high school class around the country. These future teachers are then given financial support to initiate their studies as well as paid time for professional development.

International benchmarking has been very instrumental in closing the global education gap between developed and developing countries. This has allowed students to have access to the same high standards of education no matter what their background is or where they are located around the world.

With educational institutions around the globe placing greater emphasis on learning outcomes and more value on the professional standards of their teachers, the education gap is slowly closing.