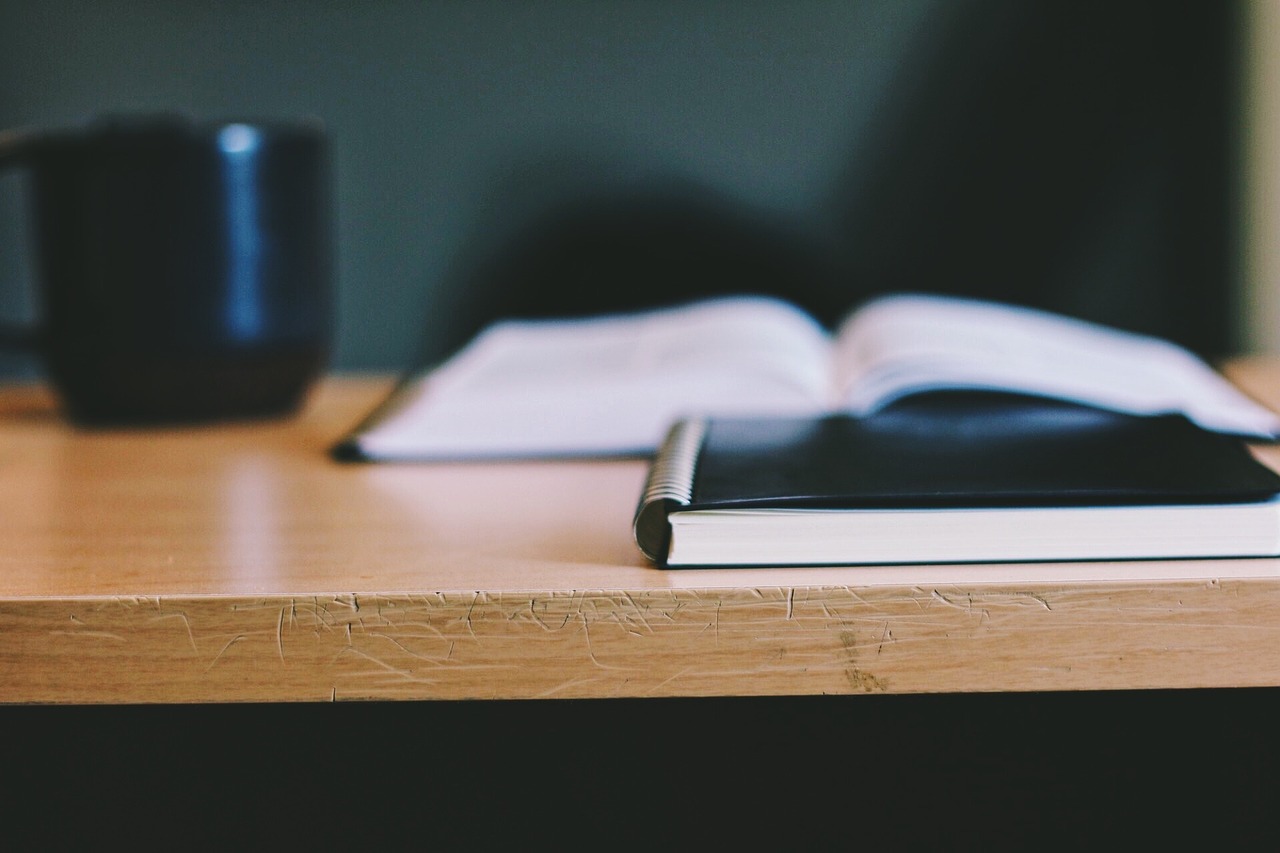 Back when he worked in the Senate, every now and then Roger Wolfson got a flash that maybe nothing really matters at all.

He started to think that he was either lazy or too creative or too insensitive or spoiled or too competent, whatever, but that he didn’t have what it takes to survive in an office environment, that he didn’t like this kind of work, and that he just wanted to use his law degree to earn money. He felt like he just wanted to sleep and work out, and that he’d never quite be happy.

Maybe Roger wasn’t up to engaging in the competition of politics because he was so tired, and he should do all the prestigious things that everyone wants him to do, and he should just buck it up like everyone else and have a “normal job.”

As for becoming a writer, and moving to LA – why would he do that?  If he goes to LA then people will lose interest in him because he’s not doing anything prestigious or there will be a separation for other reasons.  Does he really want to pound the desperate pavement like everyone else in LA to find work and that will suck and he’ll get sun cancer from the sun and wrinkles and the Senators he works for may appreciate him but will they ever welcome him back?  What if one of his bosses ends up in the White House?  Joe Lieberman, John Kerry?  How will he feel about being left out of that?

The bigger question, still, is: “does he really even like to write?”

But then he realizes that he does; and then he thinks, “Do I really want to do films?”  And he thinks, “No, not necessarily, seems like a lot of bullshit,” but maybe if he had a script that he had written he’d be really passionate about making it into a movie; just movies for movies sakes seems vain, too; and then he thinks, “Screw it, I should just do what I want to do and that means LA,” and he thinks he does need to be near a major city; he’s not a small town guy; he was raised in New Haven, and the energy of New York fed him for his whole life; it has to be a major city, but perhaps it could be San Francisco,

But then he realizes his lives on a sailboat on the East Coast, and he thinks – hard enough to sail her to LA.  San Francisco would be too far.

Does he want to go to LA because he has an illusion that it will be easy?  Is he dreaming?

Or would he MAKE it easy because it’s pretty outside and warm and life is about shorts and t-shirts?

And then he can see the other side — the other side of despondency and it just doesn’t matter and it’s impossible to be happy. And Roger Wolfson knows that, with every second he delays, his chances of getting another great job in DC shrinks; but then he thinks, if he stays in politics, he’ll be limiting his employability to politics, and he doesn’t want that.  Even if he were a White House speech writer, that’s not a guaranteed profession.

The law degree.  Just practice law.  Maybe his own firm? Being his own boss! No more office requirements! Wouldn’t that be terrific?  But then he’d get tired again and think what the hell, why is he so different than everyone, why doesn’t he just give it up and do what everyone else would do in his situation. An office job, a commute, a marriage, children, daycare, a good public or private school; he’d just be a functionary, a cog in the machine, and he’d raise his children to be good, solid cogs and citizens with their standard, boilerplate outlooks on life… Or is that ridiculous?  So many people with normal jobs are happy!  Like his own father.

Maybe writing is just a calling, and he has to accept it?

He can friggin’ sail around the world; he can write; he can live off little money and therefore be free of the bounds of society! He can be free!  But if sailing around the world is the plan, then should he start aiming toward LA now?

And the answer is actually yes.