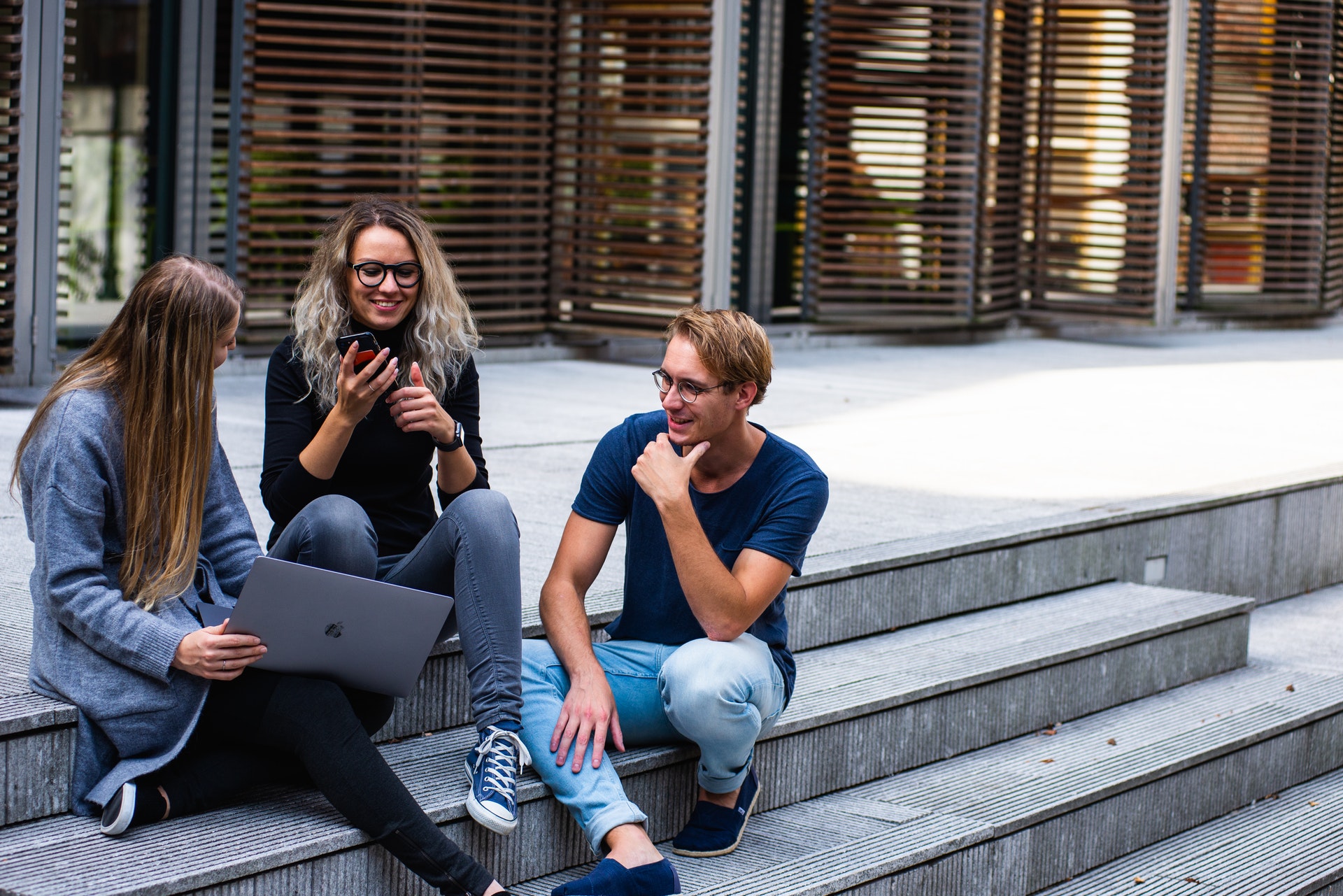 You may remember a time not too long ago when going into your local town or city for some recreational spending would take the best part of a day. Relying on public transport, finding the item you want, the perpetually long queues of retail, it’s tiring no matter what your fitness levels are.

But when you can order the item you want online, replacing the fee you pay for public transport with that of the next day delivery option, ditching queues for resting on the sofa with a cup of tea, it’s to no surprise that many are choosing to shop in this modern way.

According to a recent report, the number of shops that have been left vacant soared by more than 7,500 last year, which shines a scathing light on the current high street crisis. Some of the worst hit are banks and pubs, but many locations where student workers are rife, such as restaurant chain Gourmet Burger Kitchen and Prezzo Group, have been forced to close some of their doors as a result of rising costs, slower spending and a rapid change in consumer behavior.

Since 2015 when they were overtaken by retail closings, high street openings have continued to decline year on year, whereas the closures have continued to rise, with chains the most vulnerable to closures. Although consumer behaviour changes all the time, more and more people are choosing experiences such as holidays and drinking in their own home rather than spending it in a shopping centre or a bar.

As the technological presence in retail continues to grow from strength to strength, the high street continues to go in the other direction, dwindling further, bringing down giants such as House of Fraser and Debenhams along with it. But how is the decline of physical outlets affecting the student population of this country?

A large portion of students up and down the country rely on the high street for part time employment, to fit around their university studies. Operating on evening shifts during the week and morning shifts on weekend is the most natural way of implementing employment without getting too much in the way of academic study time.

Due to the high living costs of some student accommodation and with student loans not covering the whole of the rent, getting a part time job is essential to get the most out of the university experience, in cases where families can’t provide the financial backing to support.

A survey found that, out of 2000 students, a third have a part time job whilst at university and a staggering one in five work two jobs on top of their academic studies. Furthermore, a quarter admitted that financial stress has made them consider dropping out of university, which will ultimately snowball into a bigger problem when it comes to the graduation gap of not enough students for the required jobs on the market.

So, what can the remaining brands on the high street do to further help students beyond part time employment?

Industry links are vital in education, with high street giants Topshop and Dr Marten’s amongst the fashion brands which regularly visit the fashion students of Newcastle College in Newcastle upon Tyne, to set them various tasks. Not only does this give invaluable business experience to the students, it is also  great for the College, boosting its overall Ofsted score through its commitment to local businesses.

Assistant Principal Lisa Hamilton-Murray of the college said: “Forging relationships with industry is what allows education and skills providers like Newcastle College the insight to develop the right courses and facilities, provide people with the right tools and ultimately, connect them with their future career.

“By ensuring our students are learning the practical, hands-on skills that employers are looking for, in environments which reflect industry and connecting them with the right people, we are producing talented workers who will be work-ready when they leave us.”

The scales are equaled here by the importance of both parties however. In recent years, student numbers around the UK have soared and continue to do so, as top grades are becoming more and more attainable, which means university cities such as Oxford and Leeds have larger student shares in populations. Oxford for example, with nearly half of its population coming from the two universities, should be considered a major prospect when it comes to determining where to sustain inner-city growth.

In an Urban Demographics report, students account for around 44% of a city’s population growth. Figures also show that many students who leave home to attend a university further afield tend to stay there for their first jobs through contacts they’ve picked up throughout their university experience. This resurgence, led by young professionals, and soon-to-be graduates, whom are both most likely to spend their money on the high street, could be the ying to the high’s streets yang, and vice versa.