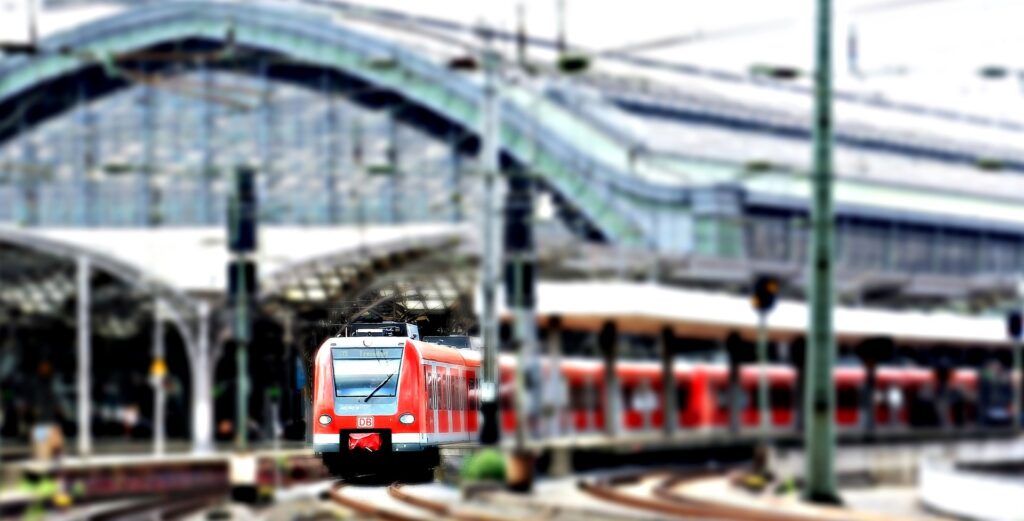 It’s no secret that trains run on a unique schedule. Each one is scheduled precisely to the minute, such as 11:59 or 9:34. In the 1800s, the precise train schedule meant British time had to be standardised for the first time. Every city, town and small village had to turn on at the exact same time.

Food could be transported

Before trains, it was very difficult to move perishable food quickly. Vegetables and dairy products could be moved faster and reach a market on the other side of the country – before they went off. More Brits started eating fish because the ports could transport their catches to the middle of the UK. Trains revolutionised the British diet and made food shopping much more interesting.

Politicians could travel to new areas and reach new voters. Political movements, like the Anti-Corn law league, spread across the country and reached more supporters. MPs could visit their constituencies and travel back to the House of Parliament. With train travel in full force, political ideas could travel up and down the country.

Trains brought affordable travel to places it hadn’t been before. People could travel to cities and new areas on trains when they couldn’t afford a car. Train travel broke down stereotypes and helped different cultures mix.

People could travel further for work with train travel without needing to uproot their entire family. In 1850, Potters Bar became part of the Great Northern Railway and joined the London commuter belt. The first generation of commuters was born. Today, thousands of people commute to work every day and spend hours on the train.

The railway opened up a whole new world of adventure and luxury for many people. Brits could travel to new places for short holidays and day trips. They could work, spend time with their family and visit a new location in one week.

The railway will continue to flourish in Britain as new developments are made.