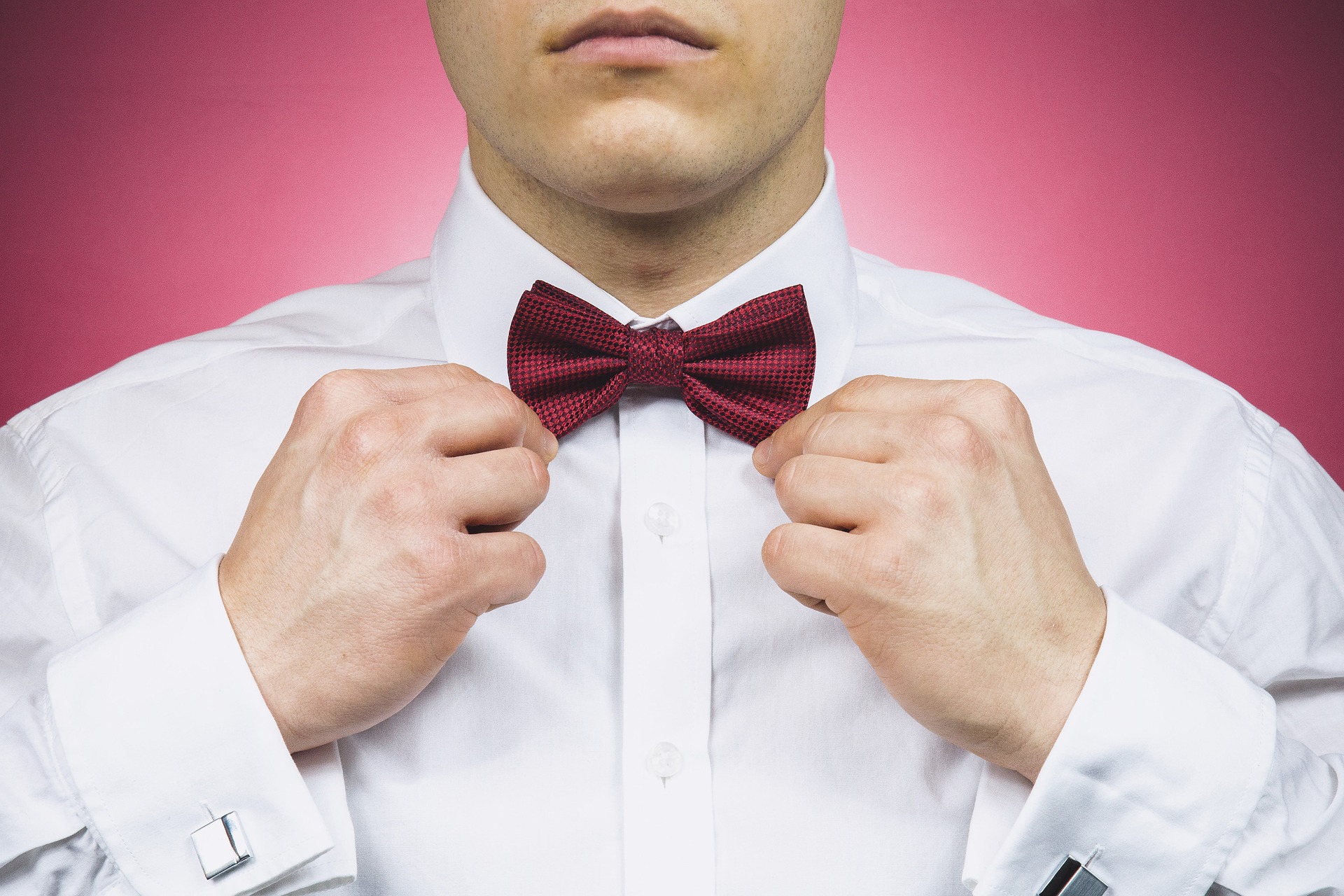 Every year sees new, modern words entering the dictionary. This year saw the likes of ‘hangry’ and ‘adorbs’ hitting the pages. New words reflect the time period they were coined in, much as older terms tend to hold the values of years gone by.

Take the word ‘gentleman’, for example. The noun was coined in Middle English as a means to herald a man from a high-status family, even if not necessarily nobility. The word, as so many do, has evolved and changed over time to describe outlooks and behaviours befitting a man of note, but the word itself is still heavily linked to the idea of ‘old-fashioned ways’. In fact, there has even been a debate recently on whether the word should be banned.

But that doesn’t mean it can’t be modernised! For many, being a gentleman is an aspiration that often clashes with modern outlooks. Let’s explore how we can blend the old with the new and create a sleek new lifestyle: the modern gentleman!

It’s not about status or wealth

The words ‘chivalrous’, ‘courteous’, and ‘honourable’ are used to define the word gentleman, but it is true that it was once bound to the idea of wealthy men from the upper classes. Men from the landed gentry would be considered ‘gentlemen’ at birth, or men who worked in certain sectors such as Parliament would be deemed ‘gentlemen’ regardless of their morals. On the flip side, a man born in the lower classes had no hopes of being called a gentleman, no matter how honourable or chivalrous.

The word’s meaning shifted notably by the end of the Victorian era, however, and being born into wealth or good standing was no longer the only definition of a gentleman. Now, the characteristics of a person would also class him as a gentleman. Manners maketh man.

There’s no reason why the word ‘gentleman’ can’t find its place in this new era of equality and liberation from stereotypes. Let’s look at it this way: instead of needing to meet certain criteria to be a ‘gentleman’, the word can be used to describe a certain lifestyle choice. Three key areas here then are:

Being respectful to others is a key takeaway here, but that doesn’t mean being a pushover. Be assertive and bold, but not overbearing. Being thoughtful will help in maintaining this balance.

Endeavour to be early for meetings, or at the minimum, on-time. Showing up late is a silent insult to the person hosting the meeting.

Chivalry isn’t dead, but you don’t need to be whipping your coat off to lay it over puddles. Show the same courtesy and polite manner to everyone you encounter, and chivalry will follow suit.

Don’t mistake poise with emotionless though — there’s no reason a man shouldn’t express his emotions. The modern gentleman is proud to be in tune with his feelings, and showing that he cares about his family and friends is something to be proud of, not ashamed of. In turn, there’s no shame in being upset at times either. Bottling up emotions isn’t healthy, so approach them with calm and direct manners to address the issue. Asking for help is an act of courage, not weakness.

Personal hygiene is a must regardless of what lifestyle choice you make, but it’s particularly important if you want to walk the walk of a gentleman. Keep yourself well-groomed — you don’t need to shave off the beard, but make sure it’s trimmed and tidy. Beard oils and combs are also great for taking your beard to new heights!

Having a trademark cologne is a great way to make your mark as a gentleman too!

There’s no reason to go running to the tailor and changing out your whole wardrobe instantly. A gentleman does not need to don a three-piece suit every day. Let’s face it, it’s not practical (sorry, Bond).

You can still wear whatever you like, but try and keep it clean and classy. Take pride in how you look, not for anyone else, but for your own confidence! Simple swaps like a baggy shirt to an oxford shirt can instantly bring a little more smartness to your otherwise casual look.

Footwear in any style can look slick, but you can’t go wrong with a good pair of Oxford shoes or brogues. Over time, you may want to invest in some accessories like pocket squares and watches too. Be sure to account for the potential for the weather to ruin the effort you’ve made as well, by taking a sleek, clear umbrella with you!

Will you be embracing the life of a modern gentleman? What other modern twists do you think would suit the new take on a gentlemanly lifestyle?