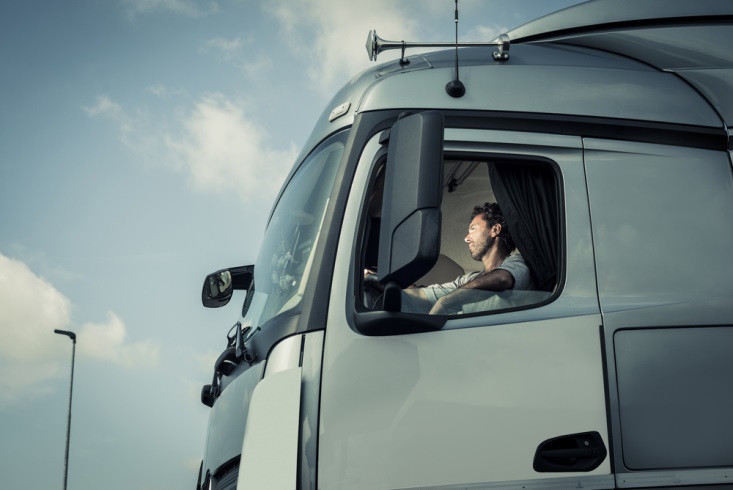 In response to a particularly heinous act in Nice, France, world leaders and scared citizens are beginning to call for better truck control. What started as satire has developed into sincere calls for regulation of heavy-duty machinery in and around cities, as misuse of large trucks could result in catastrophe ― even if it is not intentional, as it was in Nice.

Commercial truckers tend to demonstrate safer driving habits than any other section of the population, but that doesn’t mean there aren’t ways truckers can be even safer on the road. Trucking companies can do more to ensure their drivers and those around them remain as safe as possible no matter the conditions on the road. Here are a few suggestions for employers and drivers to learn how to be a safer trucker.

A trucking company usually constructs a number of hoops for its drivers to jump through to ensure that no reckless, irresponsible truckers can endanger others, their loads, and themselves with unsafe driving practices. The commercial driver’s license itself requires some amount of practice and training as well as a passing grade on a three-part skills test designed to prevent careless drivers from ever getting behind the wheel of a big truck.

Generally, companies must trust that their drivers are doing two things on the road: making inspections and driving defensively. With so many moving parts on a truck, one thing or another usually cracks, breaks, or runs dry on long hauls. Therefore, vehicle inspections are mandated by law before every trip, and most companies should encourage an inspection after every stop.

Meanwhile, as truckers are moving, they must be patient, courteous, and observant. Driving defensively is a strategy that many young, inexperienced drivers initially ignore, so companies should definitely emphasize its importance before allowing new drivers on the road.

In addition to these fundamental rules, there are a few more safety strategies that some companies may want to put into practice:

Though no regulations have been signed into law as yet, in the days following the Nice attack, hundreds of lawmakers threatened incredibly off-putting rules restricting the movement of trucks through big cities. For example, Andrew Cuomo, New York’s governor, immediately issued directions to law enforcement regarding commercial truck movement.

In an attempt to prevent what happened in Nice from occurring again in his state, Cuomo ordered more security in popular gathering spots, such as airports, bridges, tunnels, and mass transit systems.

Thanks to a number of truck-based attacks in America’s history, including the Oklahoma City bombing and the first attempt to destroy the World Trade Center, the Department of Homeland Security has long held a list of indicators that flag potentially dangerous vehicles. Companies and drivers should avoid the following to ensure they can move freely about the country:

Generally, companies can expect the most incendiary reactions to fade with time, but a number of restrictions may persist. It is important for companies and drivers to be aware of potential regulations now so they can avoid possible infractions.