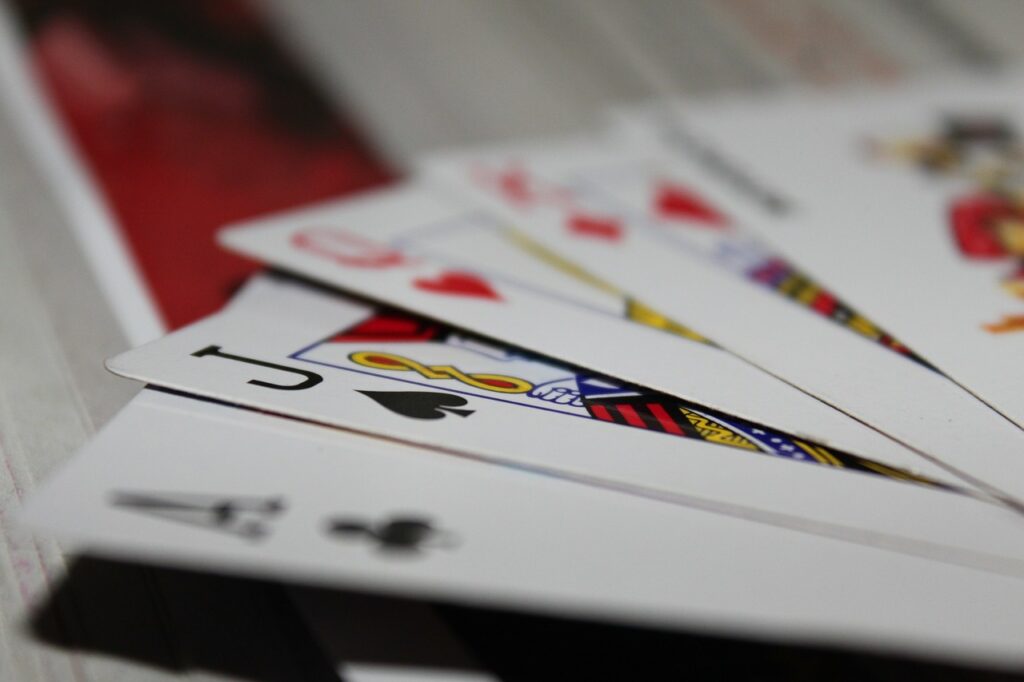 Card games have been around for many years and there have been many variations. Players see them as exciting, thrilling, and a chance to win money. Card games were played with family, friends, and random strangers. People all over the world play cards. No matter where you go, each country has its own card game. China, France, and North America – you will find loads of different card games. One of the most popular games is Poker. If you are interested in learning how to play cards, it is a good starting place for those new to the game.

Poker originated as a popular game in sixteenth-century Europe. In Germany, they played Pochen – this was a type of bluffing game. Then the French adapted it into Poque which was very popular. It made its way across the Atlantic to New Orleans where it was played everywhere. By the 1830s, the game evolved even more and became known as Poker. This was followed by Stud Poker which proved to be a big hit. So, how do I pay Poker you may ask?  Well, here are the basics of the famous game.

The game is played with a standard deck of 52 cards – that’s just one deck. In some cases, the game can be played with two decks – this can help speed the game up. The dealer shuffles and deals the cards to each player. Then each player places their bet – this is the “ante”. As the round progresses’ players will get the chance to place new bets.

At this stage, a player can either “call”, “raise, or fold”. Call means adding betting chips to the pot. Raise means putting an even larger bet into the pot. And if you Fold, you’re not going to put anymore chips into the pot – your round is over.  If you drop, you lose all your chips in the pot.

Those remaining must match each other bets and over two more rounds of betting. Then each player must show their cards face up on the table. The cards are then checked, and the best hand will win the pot of chips.

However, if a player makes a bet and no other player calls. They will win the pot without having to show their hand. This is where the bluffing element comes into play – they may not have the best hand, but if they can keep their cool, they can win the game.

If a player wants to keep going, but don’t want to place any bets. They have the option to “check”. This is a bet that has been made with nothing. A player can do this as long as no player before has made a bet. If there has been a bet, you won’t be able to check. If you check, you can raise a bet that another player has made. If all players can check during the game, the betting ends, and any player with money in the pot remains in the game.  However, this rule must be decided beforehand with all players.

Did you know that you can play cards with just a touch of a button? There are live dealer games just like the ones at Lucky VIP online casino. You can play from the comfort of your home with any device. Feel free to launch a game and sharpen your poker skills.