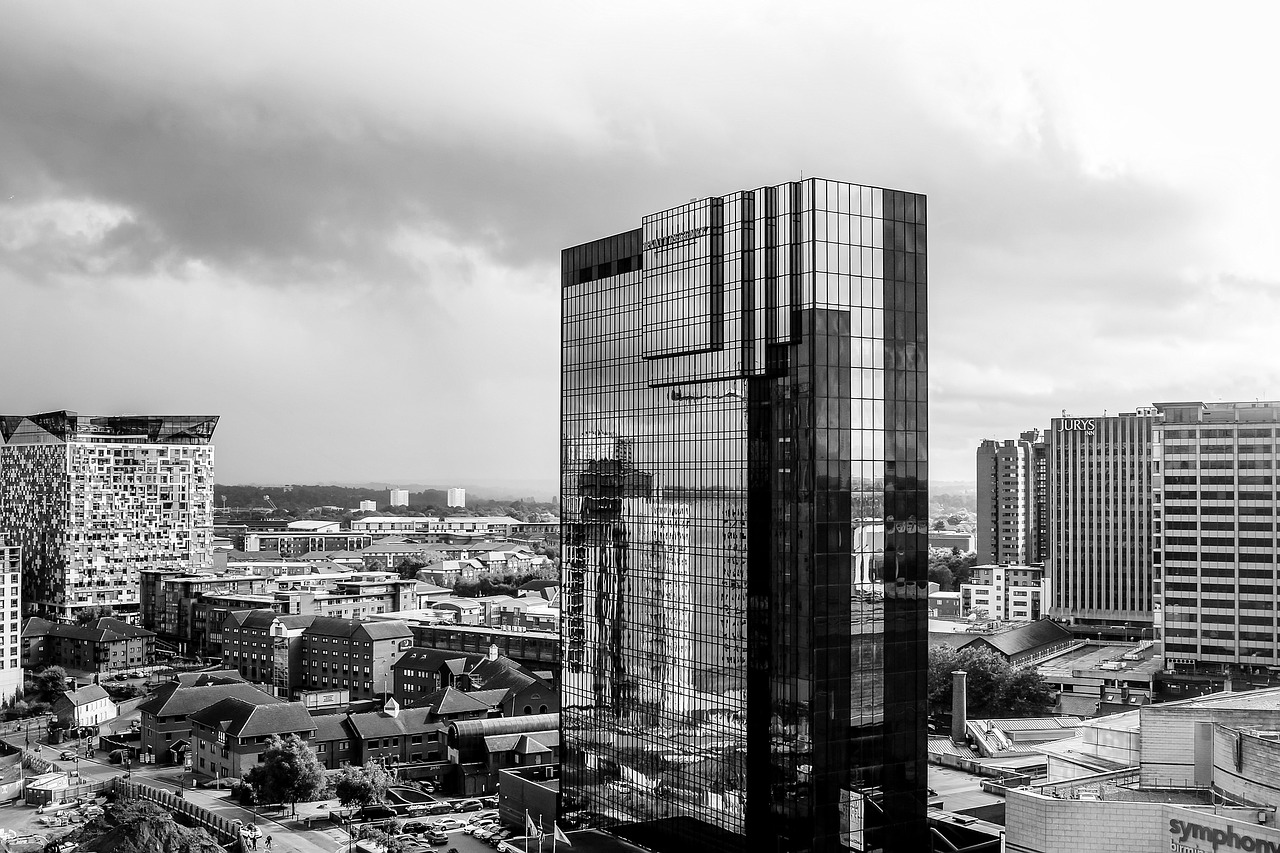 Located in the Midlands north of London, Birmingham has long been maligned by cynical locals. However, the trend towards deindustrialization of the late 20th century has led to a resurgence in the city’s image in the 21st, making Birmingham one of England’s up and coming destinations.

From fantastic museums to historically unique townhouses, this city has many intriguing secrets that are just waiting to be discovered.

Just a note: you may want to seek an alternative to taxis in Birmingham, as a traveler of your stature might be seeking better customer service than what is offered by the typical driver.

By seeking out a private transfer service, you can get from the airport to your hotel in comfort, and get from one attraction to the next in a timely fashion.

With that small bit of advice out of the way, here’s how you should spend a city break in Birmingham.

While Birmingham is becoming known for its arts and culture scene these days, it would be improper not to learn about the very different role this city played during its past.

Stopping by the Birmingham Back-to-Backs is one of the best ways to do this, as it showcases the modest living quarters workers of that era called home.

The front served as their shop, with the back rooms being their personal space. The center courtyard was a key feature of these townhouse blocks, as it was there where its residents pursued recreation, drew water, and used the facilities.

Continue learning about the story of this city and some of its greatest artists by spending a few hours milling about the halls of the Birmingham Museum & Art Gallery.

Its industrial history exhibit does a great job of explaining its role in the rise of the Industrial Revolution, while its art and antiquities sections pull together works from across Europe and the world.

3) Museum of the Jewellery Quarter

Being one of the centers of the European jewellery industry was another of Birmingham’s claims to fame, as it helped produce more than 40% of all the pieces made in the UK at one point.

Learn more about this facet of Birmingham’s past by dropping by the Museum of the Jewellery Quarter, as it documents the former operations of jewellery maker Smith and Pepper.

Left the ways things were when they went out of business in 1981, you’ll get to see this workshop as it would have been when it was in motion.

From special tools to work coveralls, the authenticity of this place is not up for question. With displays showing off pieces made by this shop and others in the Jewellery Quarter, this place shouldn’t be missed by those who love shiny objects.