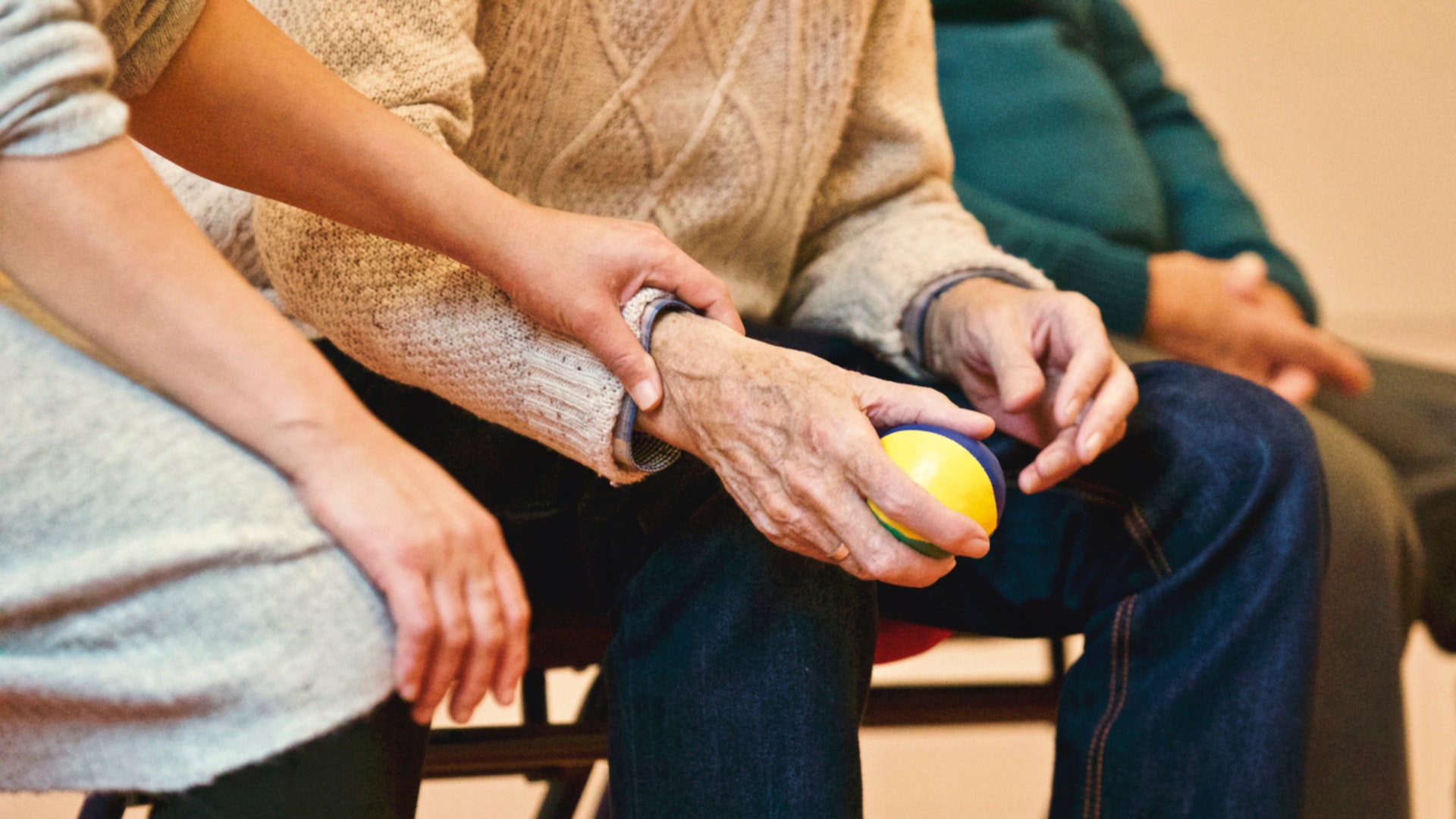 Nobody likes to think about elderly abuse, but it’s frighteningly common, even in accredited nursing homes and medical facilities. Roughly 10 percent of individuals ages 60 and up have experienced some form of abuse, and only 1 in 14 cases is reported to the authorities.

Elderly patients are highly vulnerable, both because they often can’t physically fight back and because they may be less credible than younger people when reporting abuse. If you have an elderly friend or loved one in a healthcare facility, you owe it to them to be on the lookout for signs of abuse, just in case.

Signs to Watch For

If an elderly person is being abused, you can usually spot it with one or more of the following signs:

The Complication of Aging

As the brain ages, it undergoes a series of changes that make it hard to maintain the strength of your cognitive abilities. Due to dementia or the natural aging process, a person will gradually become less able to articulate themselves effectively, less competent, and less able to form and retain new memories. Accordingly, some elderly patients may report abuse when there is none, or may report pleasant conditions when they experience abuse. This makes matters infinitely more complicated, but it’s usually best to err on the side of caution.

What to Do If You Suspect Abuse

If you believe someone you care about is the victim of elder abuse, take this consideration seriously. Take precautions to document any evidence you can, including unexplained markings or aberrant behavior, and report your observations to the police. It may also be wise to contact a lawyer who specializes in elder abuse, so they can work with you to take action. You may consider reaching out to the facility; however, it’s usually advisable to contact the police and a lawyer first. Otherwise, the facility may work to cover up any evidence that could work against them.