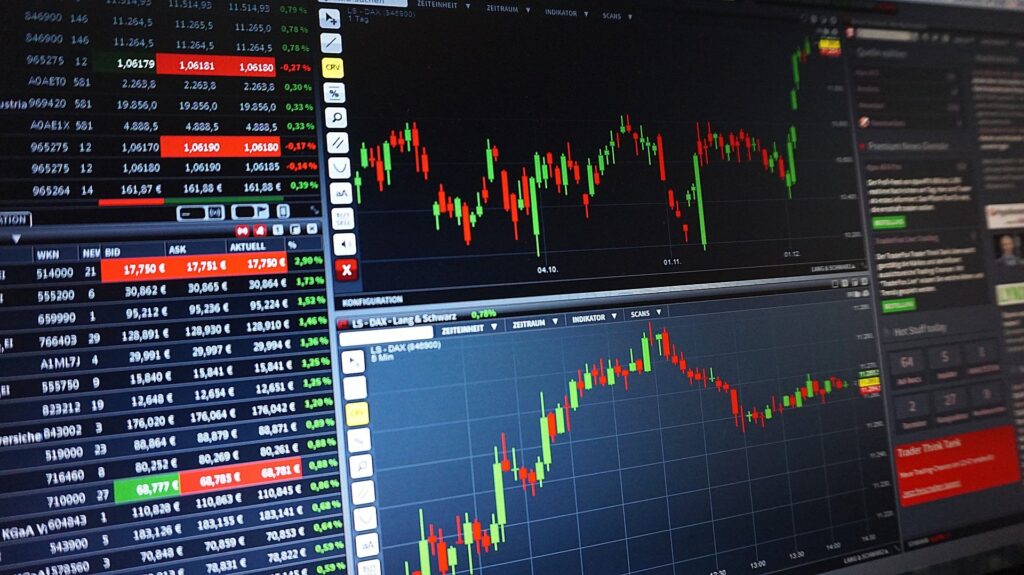 Historically, developing nations such as Thailand aren’t synonymous with forex or financial market trading, despite the sheer size of the Asian currency trading session and the prevalence of assets such as the Japanese yen and the Australian dollar.

Not only this, but forex trading only became legal in Thailand as recently as 2017, and in this respect, buying and selling currency as a derivative asset is a relatively new concept. Similarly, the Thai baht is very much an emerging asset class, and one that has yet to capture the imagination of the marketplace as a whole.

In this post, we’ll look at how you can start forex trading in Thailand while asking how you can choose a viable broker.

An Insight into Forex Trading in Thailand

The decision to legalise (and subsequently regulate) forex trading in Thailand has coincided with significant growth in Internet and mobile penetration.

More specifically. Internet connectivity rates boomed in 2017, as the number of Thai citizens that had access to the Internet increased to around 72%. Mobile penetration in the country has increased by a similar rate of late, with these expected to peak at around 87% by the end of 2025.

This dual trend has seen the forex market become suddenly and increasingly popular in Thailand, while the performance of the baht has also improved dramatically over the course of the last three years.

Of course, the rise of Internet connectivity has also boosted the Thai economy and consumer spending, while breaking down the historic barriers to forex trading nationwide.

Choosing a Broker and Getting Started – The Key Considerations

As forex trading is a relatively new art in Thailand, there’s a relatively small number of reputable brokers that offer access to this burgeoning marketplace.

This provides a challenge for traders, as the lack of choice can lead to poor decision making and increases the risk of being targeted by rogue operators.

Another challenge is posed by the fact that most reputable brokers will also present themselves in the Thai language, but while this may hinder international investors, it encourages locals to start forex trading in Thailand with far greater speed and efficiency.

You should also ensure that brokers are regulated by the country’s two main oversight bodies; namely the Bank of Thailand (BoT) and the Thailand Securities and Exchange Commission (SEC).

When it comes to getting started, you’ll need to ensure that you build a solid foundation of knowledge and gain practical experience of the marketplace.

The former can come from studying material and attending online (or in-person seminars), while demo accounts (which are available on most reputable trading platforms) make it possible to test and hone viable strategies in a real-time, simulated and risk-free marketplace.

You can also learn from trusted resources such as Investopedia, which provides a wealth of articles and information on this and similar topics.

You can use a demo account for a period of three to six months, and during this time you should also look to get to grips with the Thai baht and its exchange rate with a basket of major currencies.

Finally, we’d recommend that you start small and by trading no more than one or two currencies, before scaling your efforts in line with profitability and increased levels of experience.