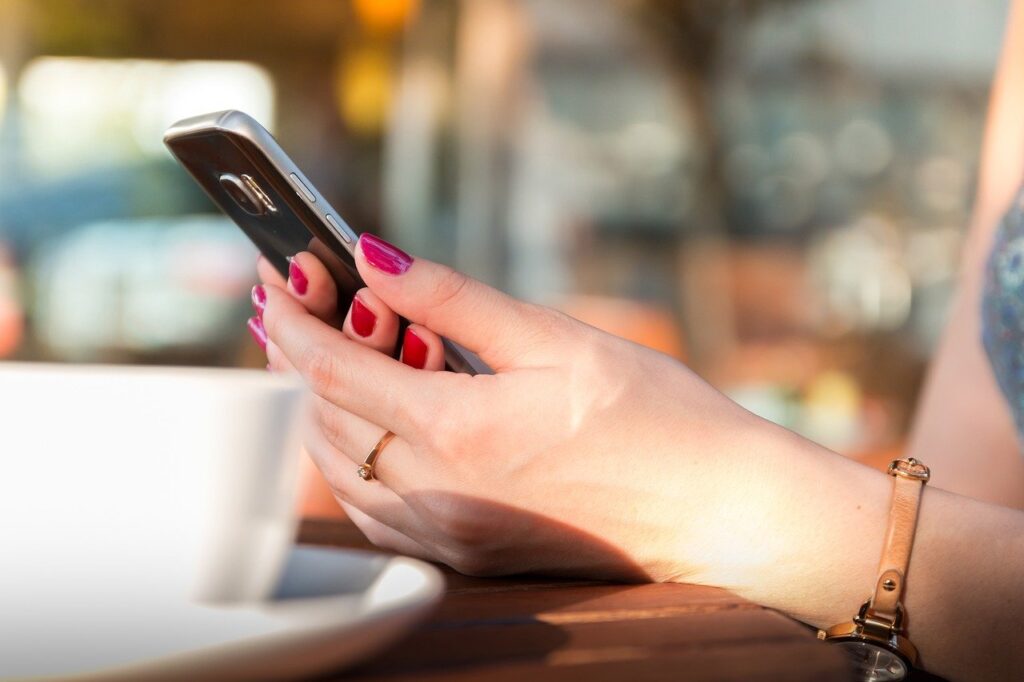 There was a long time where mobile phones were really no good for anything besides making calls and sending texts. But over the last twenty years, we’ve seen “dumb” phones transformed into miniature computers with enough processing power to rival most laptops.

Smartphones have a lot of uses in the modern world, providing a platform for communication, business, and, of course, entertainment. Traditionally, building an entertainment centre at home meant having to have a computer nearby to run all the necessary software. But thanks to several technologies, it’s now possible to use a simple Android smartphone to provide all the entertainment that an individual or family could need.

Modern cabling and wireless standards mean that it’s now become easier to cast a video or movie to a television, and this is something that Android devices are more than capable of.

The easiest way to go about this is by purchasing a Chromecast, which is a device made by Google that casts a video/audio stream from one device to another, usually a TV. They’re relatively inexpensive, easy to set up, and are compatible with most mobile devices running the latest versions of Android. Another option here is go the more traditional route of using a cable.

A USB-C to HDMI is a good option for doing this, but it’s worth keeping in mind that not every TV will have the necessary ports, so it’s worth checking beforehand. Having said this, HDMI has become such a standard port in modern televisions that’s it’s more than likely the TV at home has one or more.

Using a touchscreen for everything can be a bit annoying, especially if the device is plugged in and sitting next to the TV. Another great thing about technological standards is that most devices can be used with an Android.

This includes both wired and wireless keyboards and mice, which can usually be connected to an Android device without any issues. Bluetooth tends to be the better wireless standard for this kind of operation, and it’s worth looking for a mouse and keyboard combo that has Bluetooth functionally directly integrated into the hardware.

Sometimes it’s even possible to get hold of a wireless, battery-powered keyboard that has a touchpad built right in for maximum portability and convenience.

The Android ecosystem has matured to a point where there’s a wide variety of software choices for entertainment. For music, popular media player VLC can be used, offering a great selection of equaliser options that can be changed depending on where the speakers are. Other streaming options are available, such as Kodi, which allow for the user to stream their local videos, movies, and other media from their device to their entertainment centre, or to follow sports and its associated betting, while looking up NCAAB picks online.

Android can even be used for work, but this can sometimes involve having to use online office suites to get the full experience.