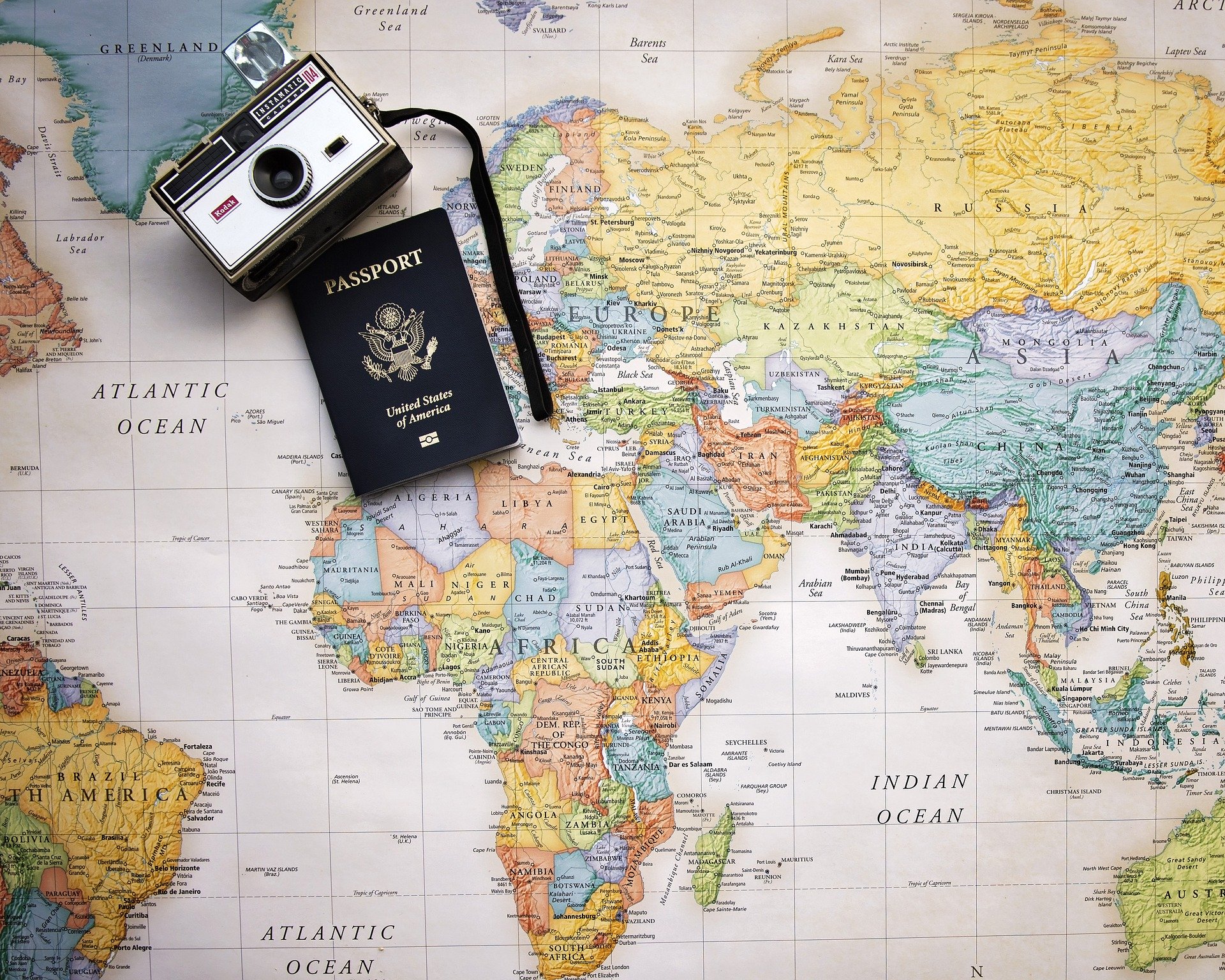 It was 25 years ago that I set out on my first adventure, backpacking around South America in 7 months. Flights were rare back then, there were only two flights per week to my destination, it was via three stopovers. It was all I could afford, just the flights and travel insurance alone cost $5000.

There are so many things to adjust to in that first trip. Not simply culture and language. But the tiny things that wipe you out, the time differences, the new tastes of food, when to eat, the isolation of not understanding anything around you.

I arrived in Quito airport around midnight, having travelled with and chatted to a very interesting man on the flight beside me. He was, though at the time my innocence would not allow me to believe it, a drug dealer. Later as I was accosted outside the airport by a bunch of guys with knives, he scared them off, stared at my naievity shaking his head, grabbed me by the arm and said ‘smarten up, or you will die here.’

It seemed totally against his nature to help me, he was extremely frustrated. But he told me to ‘wait here, don’t move’ so sternly that my usual bubbly impetus was crushed for a second. He made several phone calls, and came back.

‘Come with me’ he said, a little more softly, leading me through the airport, into the dark night. The first thing that struck me, is that none of the buildings looked finished. Every roof was a floor waiting to be built,  metal struts stuck out of the top of every one of them. Hundreds of them jutting into the night, there was broken glass on top of every high fence, cemented in. I didn’t judge what I was looking at, I was just taking it all in.

He led me to a cab, waiting in a side street that had bars around all the windows. In his native tongue, spanish, while shoving a piece of paper he had scribbled on into the drivers hand, yells at him through the bars, for many minutes.

Finally he turns to me. Switching back into english.

‘He will take you to a place, it is a spanish school, they have cheap accommodation and you will study 8 hours a day. I have paid for your first week. I will pay for the Taxi, it will take 15 minutes to get there, if the driver stops before then, lock your door and do not move. Only scream. There is a curfew after 9pm, never go out at night. Stay at the school until you are fluent in spanish. Then leave and travel. Good Luck. Buenos Suerte.’

He pushes my blonde blue eyed 21 year old self into the car roughly, and storms off into the night.

The driver pulls away, rattling off in spanish at me. I point at the paper and keep my mouth shut. Watching 15 minutes tick by on my watch in silence. I wasn’t scared, but felt that the man had been scared for me, so I would do as he asked.

22 minutes later, after many turns and driving with the lights off in the deserted streets. The driver stops, opens the door for me and yells himself hoarse trying to get them to open up for us. After 10 minutes a man opens the glass shard gate with a gun in his hand and welcomes me in english. I thank and wave at the driver as he is eaten by the night. Go inside with the english speaking man, where I see the sign that says english/spanish school.

I left, believing I was fluent in spanish and ready to travel, one week later.  I have travelled for 25 years since that night.

These amazing feats of kindness have never stopped happening to me since that initial day traveling. So the soul side of it has always been taken care of.

But there are other sides of travelling, things to change and get used too.

That first trip, my pack weighed over 30 kilograms. And I didn’t even have a tent, which I would never travel without now.

Now, thanks to accumulation of common sense and improvements in technology (like my 13 inch Microsoft Surface laptop 3), my pack is only 13 kilograms now, or 15 if I require extreme provisions for altitude and cold.

I look back on those days as antiquated now. Most technological advancements have made travel so easy that I can even work while travelling and never settle down. Everything from photos to emails to information can be gathered on my phone and laptop. All I need is them.