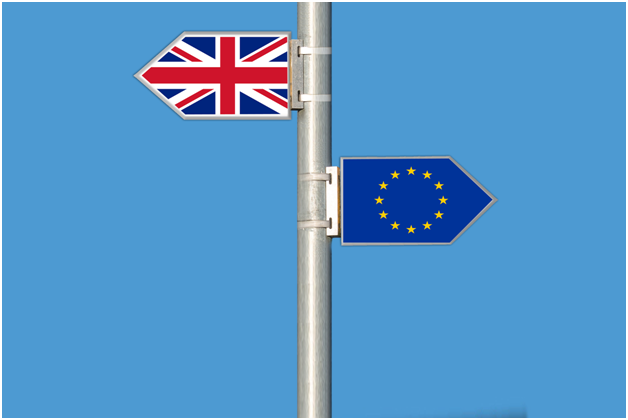 Small businesses in the U.K. are likely to see many changes over the coming years as Brexit is implemented. Here are some of the areas which will have the biggest impact on small firms and their employees.

The strength of the pound is closely linked to the Brexit decision. In the wake of the vote, the value of the currency dropped sharply. This has some serious implications for businesses involved in importing and exporting. Any business which imports raw materials or products will find that the price of these has risen sharply. This will drive up business costs, and may lead to knock-on inflation for the U.K. On the other hand, manufacturing businesses with large foreign markets may find that their goods are now much more competitive abroad. A weaker pound will lower the relative cost of goods sold overseas and could be a bonus to some small manufacturers. Some firms may choose to use financial instruments offered by providers such as CMC Markets to reduce their risk from currency fluctuations.

Many businesses in the U.K., especially smaller firms, make use of workers from other EU countries. A variety of jobs, from casual unskilled work like bartending to trained professionals such as pediatric nurses, are currently filled by European citizens. They have taken advantage of the free movement of labor within the EU. After Brexit the future of these jobs is uncertain. Many who are currently working may no longer be entitled to remain in their jobs. There has already been a sharp drop in the number of nurses applying to work in the U.K, as they prefer to look for more stable long-term jobs elsewhere in Europe. This difficulty in hiring foreign employees could have a strongly negative effect on small businesses.

Over the last number of years, the EU has invested billions of pounds into grants for small and medium sized businesses in areas with poor economic development. These grants enabled small firms to expand and employ more people. Without funding, many of these businesses would not have survived. Now that the U.K. is withdrawing from the EU, an alternative source of funding must be found for small businesses operating in difficult economic circumstances.

In the aftermath of the Brexit vote, many large companies began to reconsider where they should be located. Service and financial firms that desire access to the large single market of the EU started making plans to establish alternative headquarters abroad. Manufacturing companies that wish to sell to the large U.K. market are making the opposite move, building new factories and bases there. Both of these movements will have large implications for the many small firms that provide service to large firms.

The process of implementing Brexit will not be a quick one. It will take time to negotiate new trade agreements with other countries since the EU market rules no longer apply. For small businesses, the practicalities of how they will access foreign markets is a big concern. The availability of a single European market with reduced rules for trading was previously a benefit to these firms, and it remains to be seen how replacement legislation will impact small businesses.

Just under ten percent of the U.K economy is made up the tourism industry. This sector is composed of many small businesses supplying accommodation, food and transport. Tourism is one area with a bright outlook after Brexit, as the weak pound will make it more affordable for visitors to the country. There are already record numbers of tourists making their way to the U.K. to take advantage of the shift in currency after the Brexit vote, and this trend is expected to continue.

According to recent surveys, many business owners in the U.K. feel that an excessive amount of legislation imposed by the EU is harming their ability to remain competitive. This is especially true in areas like health and safety, and employment regulations governing the hiring and firing of workers. Some of the voters who opted for Brexit see this as an opportunity to rebalance the legislative burden and escape the many rules they operate under. However, since the U.K. laws that will replace European legislation have not been drawn up and ratified yet, there is no guarantee that they will be more relaxed and generous to business owners. There is even the possibility they could be more stringent.