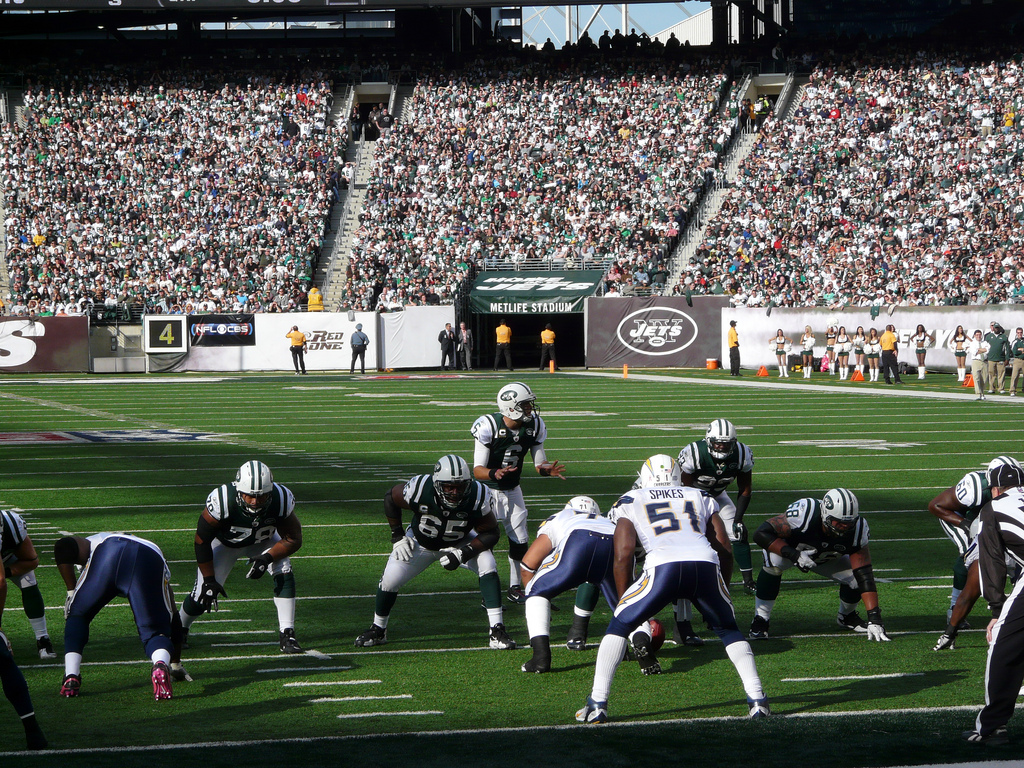 Sports athletes like Jack Elway are great physical specimens who spend hours each day refining their physical skills to compete in their chosen sport. If you went into a locker room of a professional football team and look at all of the players it would be difficult based on physical attributes to tell who are the standouts or stars of the team because their physical appearances would be similar. If you also read their statistics about strength and speed, and their on-paper measurements you would still not know who the stars are. It would only become obvious when you saw them in action during their week when they practiced, the things they did off the field to prepare themselves, and their approach to the game when you would begin to be able to point out who is special.

Sports stars are different in areas outside of the physical. When we see someone at the top of their game, we think that this person was born with all of the natural skills and qualities they possess. This is hardly ever the case. Instead we are seeing the current status of a long and painstaking process to achieve excellence. During this process the person had thousands of failures, an equal amount of disappointments and persevered in order to become great. There is simply no other way that it happens. Here are the qualities of a sports star.

When you see a sports star easily score a goal, make a basket or sink a putt, what you are witnessing is the result of thousands of hours of practicing the motions that allow them to do it. This unrelenting commitment to the work of becoming great pays off over time. The star athlete understands that this focus on getting great cannot be compromised nor put aside for any reason. The star athlete knows that there is always going to be distractions and good reasons why you cannot practice and they learn to not let these issues sidetrack them from putting in the hard work required to create the highest level of excellence. This will mean there will be great sacrifices that must be made. While others will out enjoying themselves, going to the movies, partying, or working on personal relationships with a significant other, the star was working practicing, working on his conditioning or sharpening his mental focus. The result is the level of skill and professionalism that we witness.

It has been said that winning is not everything, it is the only thing. This is certainly the case in sports. The greatest sports stars we can recall are also the ones who won in their sport. Whether it is Tom Brady in football, Michael Jordan in Basketball or Derek Jeter in Baseball, each can count several championships as part of their legacy. In each case, these sports stars had a winning attitude and was able to spread that attitude to those around him getting them to have a similar attitude and to play seemingly above their abilities. For the star athlete it is only about winning and they align themselves with this type of thinking and will settle for nothing less.

The qualities of a sports star remind us that with the right attitude and belief in yourself anything is possible. There is much that we can learn from these special people about how to live life.