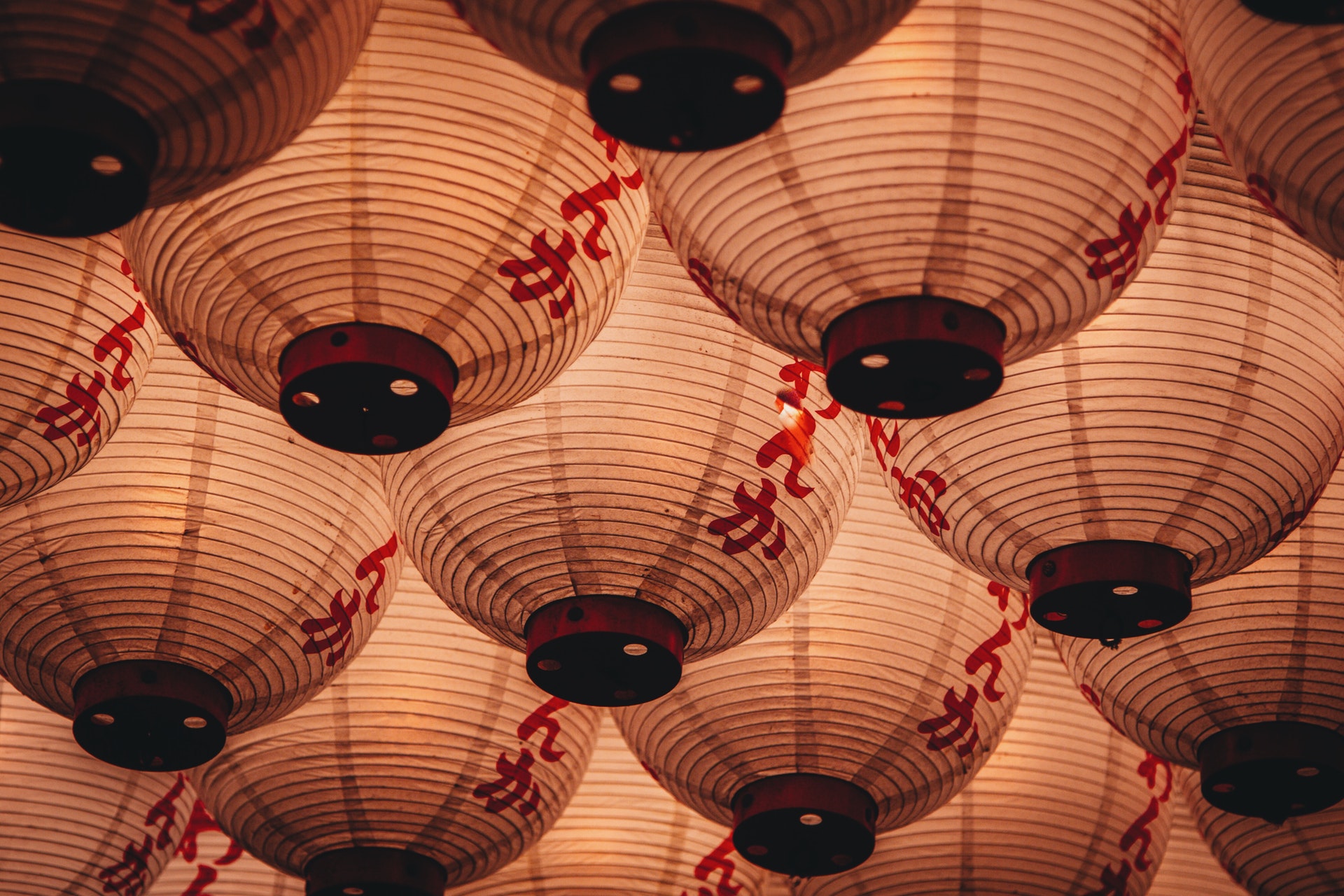 Gate at the Entrance of Chinatown

The authentic Chinese gate on Grant Avenue officially signifies the beginning of San Francisco’s Chinatown. It is decorated with replica koi fish and dragons with two large lion statues nearby. Taiwan gave the gate to the city of San Francisco as a gift in 1969. When translated from Chinese, the quote on the gate is “All under heaven is for the good of the people.”

The cathedral located at 660 California and Grant Street was originally developed and constructed by Chinese immigrants in 1854. The people of Chinatown came together to rebuild St. Mary’s after the fire and earthquake of 1906 destroyed it and much of the rest of the 24-block area. Using its original construction date, St. Mary’s Cathedral is the oldest Asian church located in North America. After viewing the cathedral, visitors can make their way to the gift shop at 614 Grant Street.

These are the names of two buildings in Chinatown that face each other at the intersection of California Street and Grant Street. The Sing Fat and Sing Chong buildings were the first ones erected after the 1906 fire and earthquake. Residents who lived in Chinatown before the disaster wanted to get the buildings up quickly to avoid having to move to a less desirable part of San Francisco. The builders used a Chinese style of architecture, especially on the tops of the buildings, to draw visitors to the newly rebuilt area.

As the oldest Buddhist temple in the United States, Tin How stands at 125 Waverly Place and Washington. Chinese immigrants originally built the temple in 1852 and moved it to a different building in 1911. The purpose of the move was to pay greater honor to Tien Hau, the Chinese Goddess of Heaven and Sea. The current worship center is up four flights of stairs. A posted sign recommends a $1 donation.

Where to Learn More About Chinese Culture

Visitors to San Francisco’s Chinatown often desire to find out more about the people who live there now and the history of its immigrants. They can find this and more at the Chinese Historical Society located at 965 Clay Street inside of a YMCA building. The cultural center and museum is closed on Mondays.

Street parking in Chinatown can be extremely difficult to come by with most metered spots going to residents. Pricing is typically based on demand and visitors have a two-hour time limit. Ridesharing with applications such as Uber or Lyft are additional options as is public transportation via the bus system or cable cars. Lastly, Chinatown has six paid parking lots all within an approximate half-mile radius.