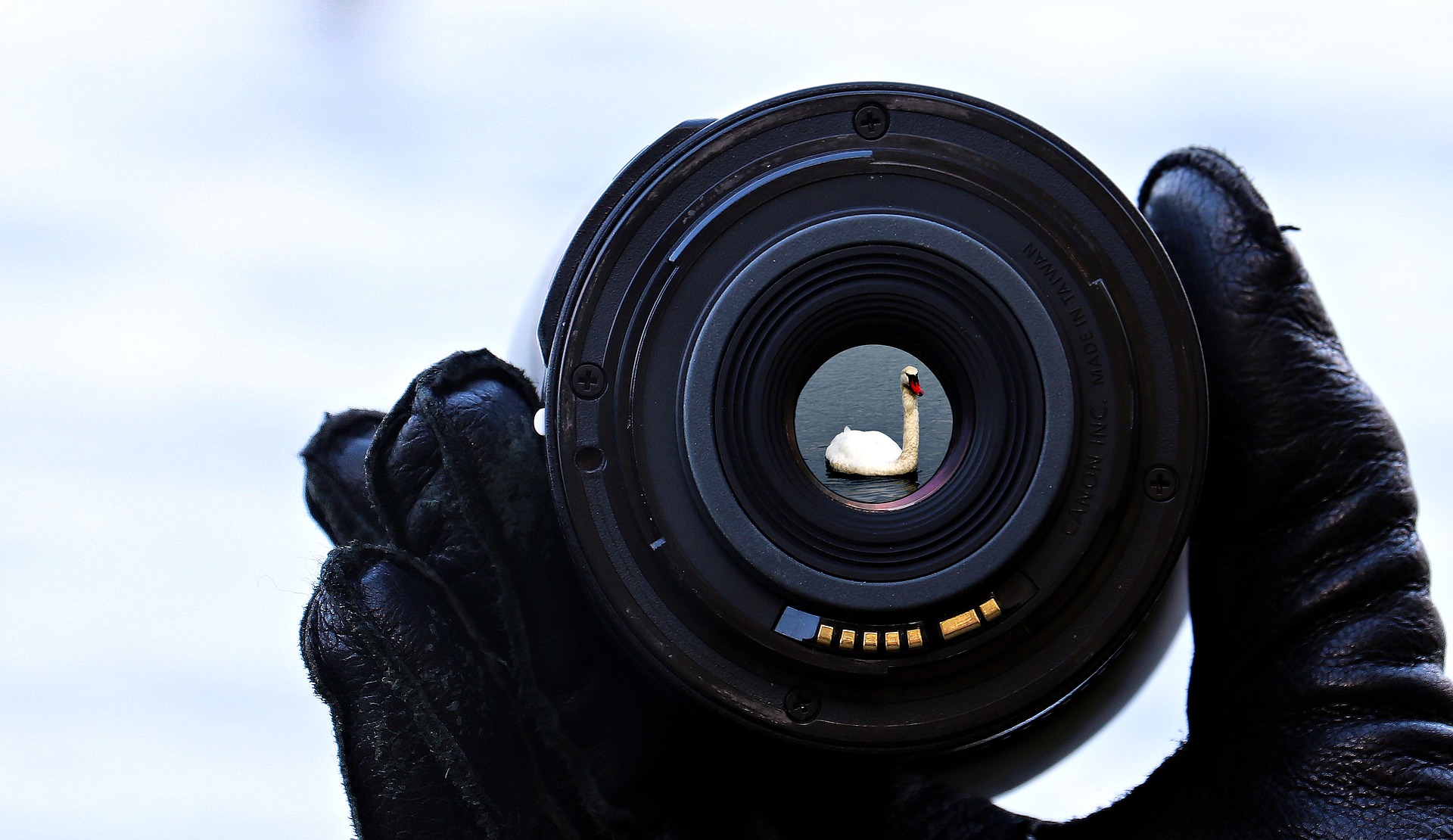 It would be fair to say that photography has surged in popularity over recent times. Once regarded as something of a luxury hobby, it now has exploded onto the scene with amateurs frantically snapping away.

It could be said that technology has aided this significantly. After all, the cost of the typical camera has dropped immensely over the last few years – opening up a world of opportunities for anyone who possessed even the smallest element of interest. However, when looking for the best camera for beginners, ensure you conduct some research and read some guides such as those available on Shotkit.com to discover what’s the most suitable for the kind of photography you will be doing.

Even though it’s more accessible, it’s certainly not any easier though. Sure, various camera functions might have helped some photographers, but on the whole a large element of skill is required.

This is something that Jack Elway has discovered through his time as a photographer. We will now tap into some of his best advice in a bid to get your photography hobby up and running.

A tripod is more crucial than you think

Even though cameras have developed so much over the last few years, most of them still haven’t eradicated one of the biggest problems; camera shake. In other words, just as you are about to snap your photo, your hand wobbles and the result is a blurred image that certainly isn’t going to win any awards.

It’s for this reason that a camera tripod is absolutely essential. For years this has been the simple solution to a common shaking problem, and the best part of all is that it’s completely non-technical. Ultimately, you won’t be spending a fortune by any stretch of the imagination.

It’s all about perspective

Another one of the big problems that the amateur photographer faces is that their shots are, in simple terms at least, pretty boring. This is hardly surprising; they’re not used to the advanced techniques that can bring a photo to life and ultimately make the difference.

Well, one simple trick you can implement involves changing the perspective. Naturally, you will be more inclined to take a photo from eye-level. The problem is that this is the perspective that every single person in the world is used to, so just looks plain ordinary.

Instead, change this to a higher or lower perspective. Either crouch down, or stand on something tall, just to get the object or person in a much different light and make a difference.

Don’t be afraid of the airbrush

There’s no doubt that Photoshop and the airbrush transformed the photography industry. When they first burst onto the scene they were regarded as revolutionary – but one could suggest that many now over rely on these functions and they have started to get something of a bad reputation.

This should under no circumstances stop you from using them. Unfortunately, there’s only so much work the camera can do, and from time to time you will need to open Photoshop and make amends. This post-processing phase can be subtle, but the difference it can make is extraordinary so long as you tap into the right features.