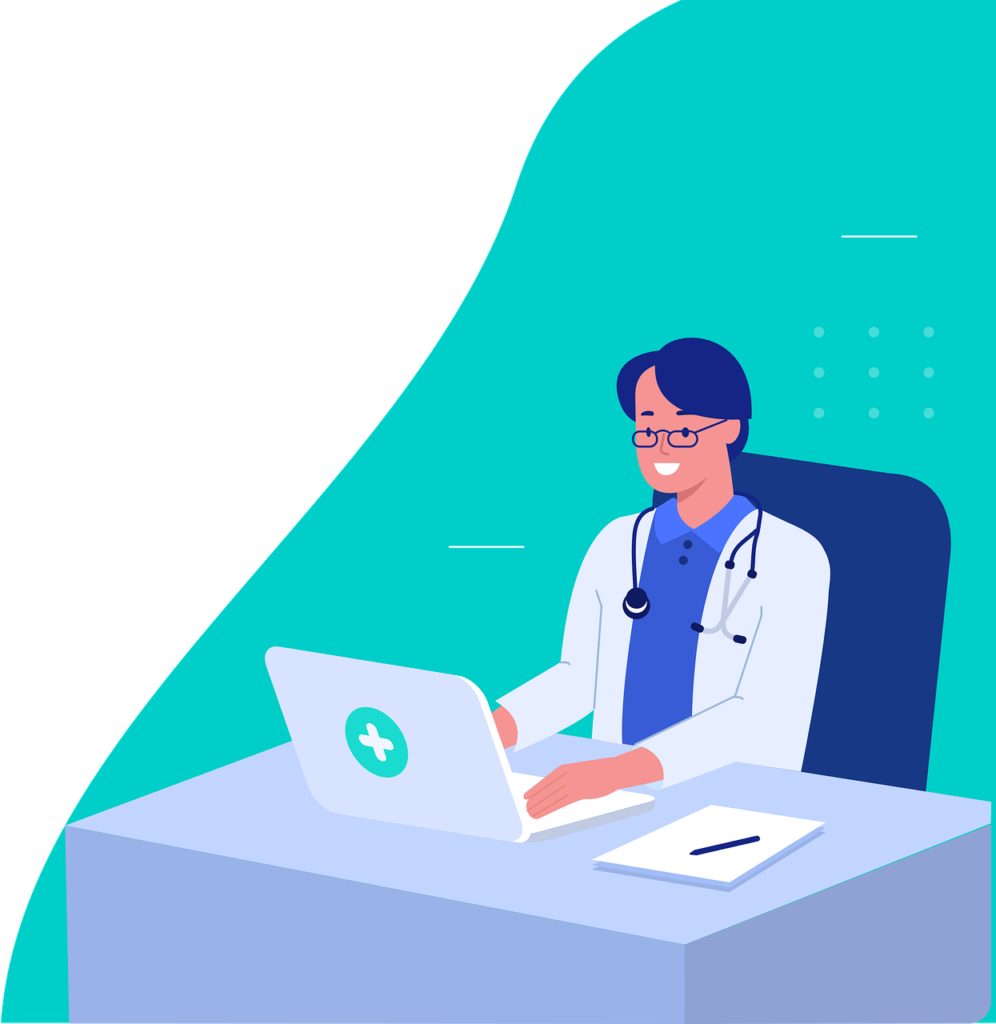 Attorney John LeBlanc of Manatt, an international law firm, was invited to speak on recent healthcare fraud prosecutions that his firm has been involved with.

LeBlanc explained that one of the most important reasons the government investigates these types of cases is because they are so expensive. The United States spends 17% of its GDP on healthcare. Yet, every year, it is estimated that between 3-5% of the nation’s healthcare spending is due to fraud.

LeBlanc cited a recent case he read about in which a pharmaceutical company was charged with providing kickbacks to physicians who prescribed their drugs. In this particular case, Medicare and Medicaid paid over $500 million to healthcare providers, who then went on to bill hundreds of millions more.

LeBlanc explained that physicians need to be aware that these types of activities can cause patient harm and could lead to a future conviction. In addition, physicians need to know that they may not sell their prescriptions to patients who are not qualified to receive them.

LeBlanc then listed several other cases that his firm has been involved with. One of these cases is the recent verdict against the owner of a pharmaceutical distribution company for defrauding Medicare and Medicaid by billing for drugs that their customers never received. This is known as drug diversion. Another case is the prosecution of a pharmaceutical company for marketing its drugs for off-label uses. Finally, another case involves the CEO of a pharmacy benefits manager, who was convicted of conspiring with other companies to fix bids on prescription drug prices.

LeBlanc reminded physicians that if their Medicare or Medicaid patients are being harmed due to their prescription choices, they will find themselves in similar legal hot water.

As a result of recent prosecutions, it has become clear to LeBlanc that companies need to be more proactive in their compliance efforts. The government’s focus will remain on this issue, and physicians must be aware of their responsibilities.

Another line of defense is to be sure that you are using the services of a qualified healthcare compliance expert. LeBlanc said that his firm has dealt with several cases in which organizations’ legal departments were not informed early enough about potential problems. When this type of case happens, it becomes much more expensive to fix.

As healthcare reform continues apace, the likelihood of future prosecutions increases as well. LeBlanc emphasized that companies must remain vigilant and proactive to avoid becoming involved in one of these types of cases.

He concluded by stating that the best way to avoid these issues is through good compliance programs. “The best time to stop healthcare fraud is before it happens,” LeBlanc said, “before you get a call from the government and before someone gets hurt.”