The time is almost here for this year’s Super Bowl, one of the most anticipated and most watched sporting events in the world. This time 5 years ago, my buddy S R Buzzi and myself were preparing our flat to host 6 friends to watch the Super Bowl. Such was the success of that party that here I am in my new home, planning to host for 36 people for this year’s Super Bowl. Over the years we have learned just what it take to host the perfect Super Bowl party and I wanted to share with you some of the key ingredients which you’ll need, in order to host your own. 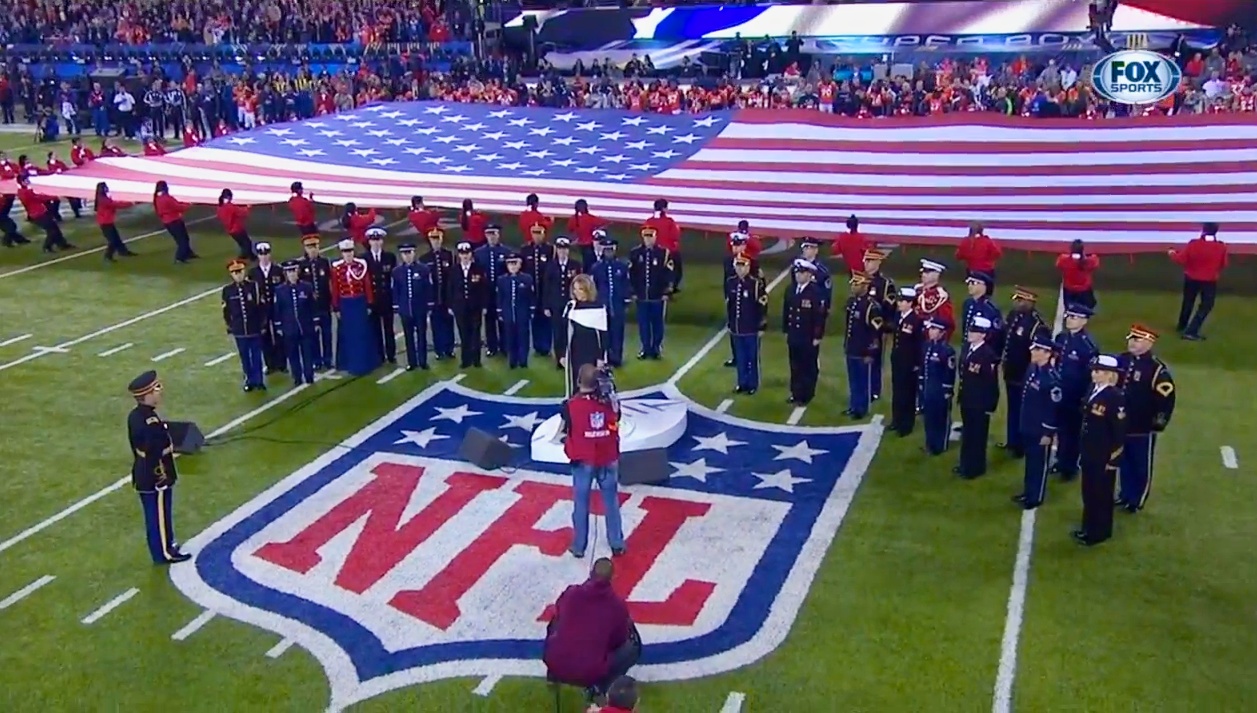 How you watch the game itself is going to be one of the most important things and so you really need to have a think about how you are going to do it. Naturally in this situation, the bigger the screen, the better the experience and so if you don’t already have a big screen, you should look at renting one. Around this time of year you can get some great deals on 2 day rentals of big screens and projectors, and I would absolutely recommend it. If you already have a big screen TV, consider moving it to a spot where everyone can see, outside is preferable.

I will usually buy around 100 beers for the party but in terms of drinks, I think that it’s better to tell people to bring their own. This serves not only to save money, but also to ensure that everyone has what they want. In terms of food, I like to serve up some burgers and hot dogs pre-game, and then go snack heavy for the rest of the day. I used to do the burgers and hot dogs at halftime but it just isn’t worth it, you end up missing the action, and the halftime show. The key to getting the food right is to keep it as simple as possible, people don’t need haute cuisine, this is the Super Bowl! Another idea which has gone down well in the past was cooking up a huge batch of chili and then keeping it warm and letting people help themselves.

What will set your party apart from others will not be the drinks or the snacks, or even the screening options, but the added spice which you give your party. To give your party that little bit extra, try telling everyone to come in fancy dress or think up some fun games to play before and after the event. For example this year we will be hosting the very first Super Bowl Olympics, a series of physical and mental challenges which guests will play before and after the game, if it goes down the way I hope, it could very well be the best Super Bowl party ever, get creative and turn the Super Bowl into the perfect party.