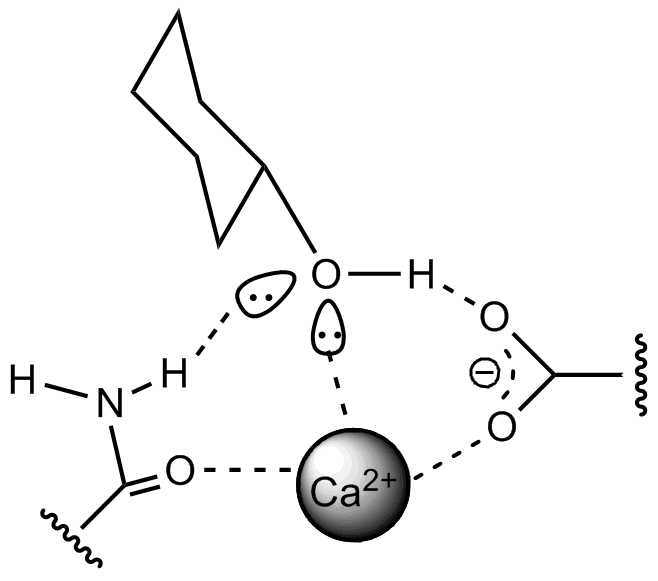 What Is a Protein Binding Assay?

An assay is a procedure performed to investigate, assess, or measure a target entity. Assays are often used to measure the effect a controlled reagent has on the structure, function, or density of the target. Cells, drugs, and other biochemical substances are often assay targets.

How Is the Information Used?

Protein binding assays are often used within pharmacology. Researchers working in the pharmacology field often measure binding affinity to study the degree to which proteins in the blood bind to free drug molecules. If a drug molecule and a protein bind together, the amount of drug available to perform the targeted function within the human body decreases. Alternatively, excessive protein binding can alter the way in which the drug is metabolized and eliminated from the body. In this case, subsequent doses of a drug may prove dangerous if a significant amount of the drug remains bound to proteins within the body.

Researchers use the protein binding data to identify possible therapeutic uses for drugs, to determine the effects of certain dosages on a target site, and to develop dosage protocols. If a potential drug has an unexpected effect on a protein or other molecule during assay testing, new therapeutic uses may be identified.

With the substantial rise of protein binding assays in drug discovery, drug development, and preclinical testing programs, the protein binding assay market is expected to grow significantly over the next six to ten years. Between 2019 and 2026, the total global market size is expected to reach 683 million USD. This is equivalent to a 10.6% compound annual growth rate.

Of the multiple different protein binding assays, equilibrium dialysis is expected to account for the largest share of growth in the sector. The instruments used to perform these studies – particularly automated instruments – are expected to experience a high compound annual growth rate as well.