Lead, as you may know, is quite hazardous to humans – whether it’s in the water you drink, or just in the general atmosphere, the stuff’s not good for you. What you may not know is that your house just might have lead piping running through it. There is no shortage of stories about the ongoing water issues people all over the country have to face.

Lead piping can lead to a whole list of health problems, especially for younger children and pregnant women, and it can be hard to tell whether or not your water has an excessive amount of lead in it. This article will detail the effects of lead pipes, as well as how to perform diagnostics and what warning signs you can look for as a homeowner. 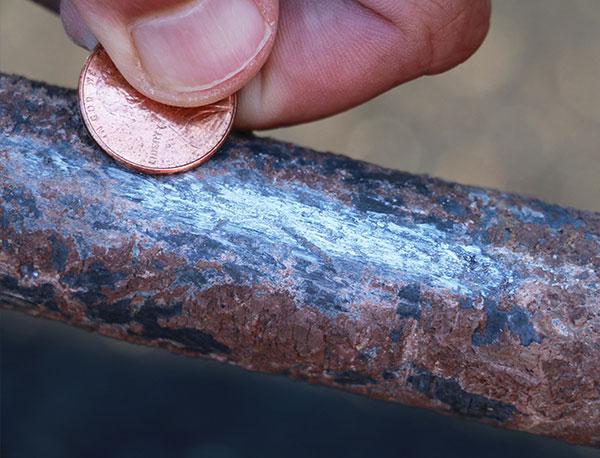 Don’t let lead get the better of you and your family. Learn more below about this common household hazard and click here to find out what you can do about it.

The Hazardous Effects of Lead Pipes in Your Home

Lead in your water pipes can lead to some very serious health problems. Even a small amount lead in drinking water has been shown to cause lower IQ and hyperactivity, slowed growth, hearing problems, and more problems in children. In extreme cases, it can even cause seizures and death. In pregnant women lead exposure can lead to premature birth and reduced foetus growth.

But lead in drinking water isn’t just a danger for children; it has some serious effects in adults too. Lead has been shown to cause cardiovascular problems, increased blood pressure and decreased kidney function in adults.

How to Know if Your Home Has Lead Pipes

If your home has lead pipes it can be hard to know without testing for it. Lead is odourless, tasteless, and colorless in water, so you probably won’t be able to tell just by drinking or looking at your water. Fortunately for you, you can purchase tests for your water – which normally run from $15 to $100 – to check for excessive amounts of lead.

If your test indicates lead in the water, the first thing you need to do is call a professional plumber in your area to remove the lead pipes found in your home. A plumber can then replace the dangerous pipes with copper pipes, which in addition to being much safer can also provide proper grounding for your home.

At Risk: Homes that Were Built Before 1980

Another sign that may indicate your home has lead in its pipes is if your house was built before 1980. While lead pipes stopped being used for houses in the 1950s, copper pipes were welded together with lead as late as the 1980s. For all but the most recent homebuyers, it’s a good idea to check your house for lead pipes – the pros vastly outweigh the cons.

A house with lead pipes is a hazard to everyone living in it. And while the metal is tasteless, colorless, and odourless, the adverse health effects of it are very real, and potentially life threatening. If you’ve found lead in your water, it probably means that your home’s pipes are made of lead, so starting to remove lead pipes as soon as possible is probably the best course of action.