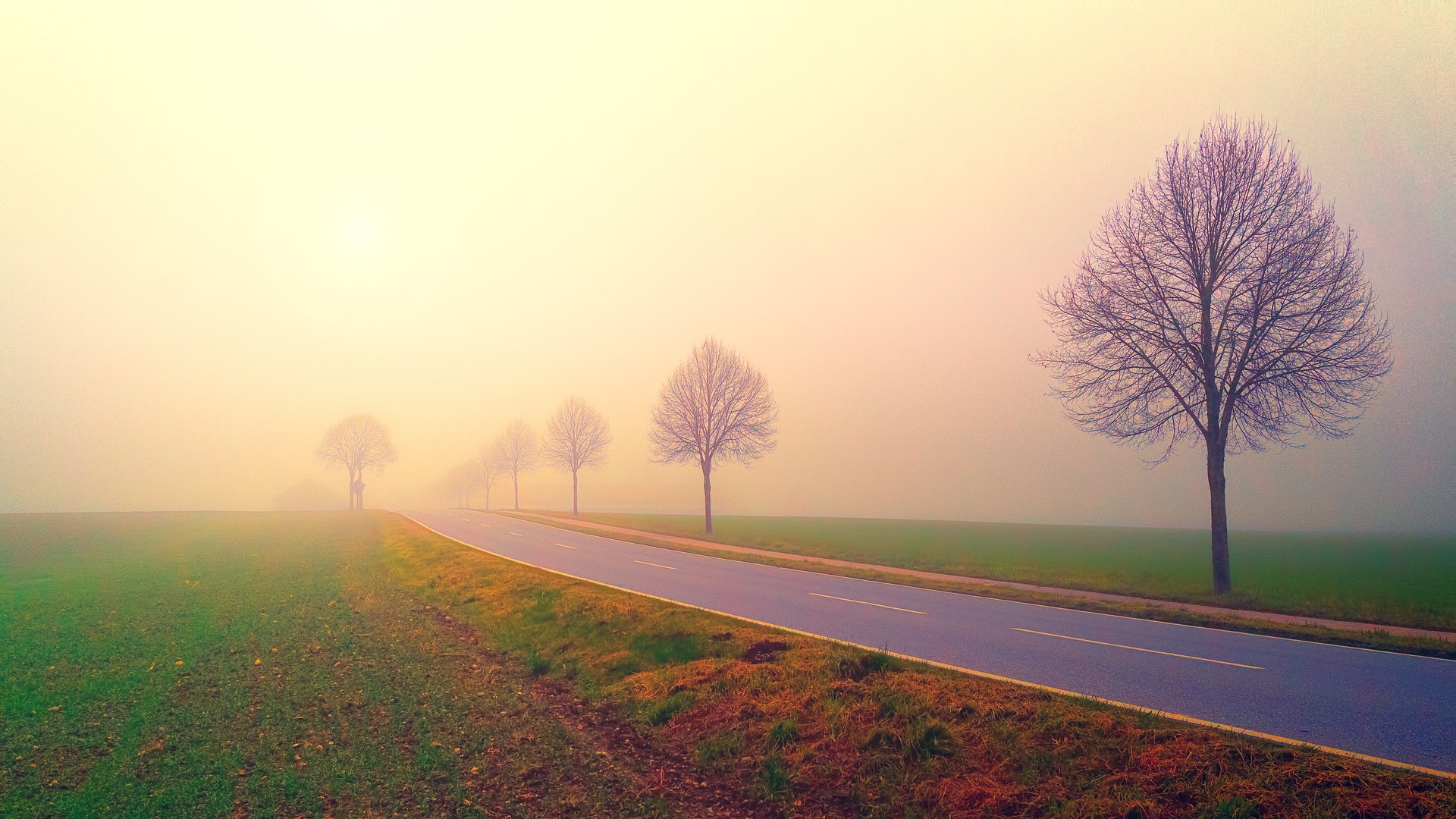 Have you ever received a traffic ticket? What if you’ve gotten more than one? What lesson or lessons do you think you should take from such an experience or experiences?

For individuals who’ve received traffic tickets, many process them in a different way.

Some people will look at the ticket as not that big of a deal. They will pay it off, and then go about their business as if nothing happened.

For others, such an experience can be a wakeup call to focus more each time they get behind the wheel.

With that in mind, will you learn from mistakes on the road?

Don’t Be a Bad Driver Over and Over Again

Given that having a driver’s license is a privilege, it is important for you to remember that from day one.

So, what happens if you get a traffic ticket or two? Have you thought to try online traffic school? If not, think about it.

By going to online traffic school, you do several things.

· Points removed – Often, drivers with tickets can get points removed. This is easiest to do with successful completion of traffic school. Keep in mind that too many points against you can lead to the suspension of your license etc.

· Re-learning the rules of the road – It may have been a while now that you took your driver’s license test. As such, could you have forgotten some of the major rules of the road? If so, it can put you in a precarious situation when behind the wheel. Take the time to relearn the key facets of driving so that you are safer and those sharing the road with you are too.

· Possible reduction in insurance – Traffic school can benefit you by lowering auto insurance. When you receive a traffic ticket, your auto insurer may raise your rates. They would do this as a result of viewing you as more of a risk behind the wheel. The successful completion of traffic school could help you get those rates back down.

Teach Your Teens About Safe Driving

When you’ve had to go to traffic school, you in all hopes have learned what it means to be a safe driver.

That said what if you have one or more teens at home who want to learn how to drive or began as of late? Will you pass your driving knowledge on to them?

By showing your teen what it is to be a safe driver, he or she is better prepared for the challenges of the roads.

Among the things to remind them:

· Avoid talking or texting on a cell phone while driving

· Do not speed on a regular basis

· Do not cut others off on a regular basis

· Do not tailgate on a regular basis

· Do not drink and drive

In passing along good driving habits to your teen, you are less likely to see them end up pulled over or in an accident.

When you learn from your mistakes on the road, everyone wins.