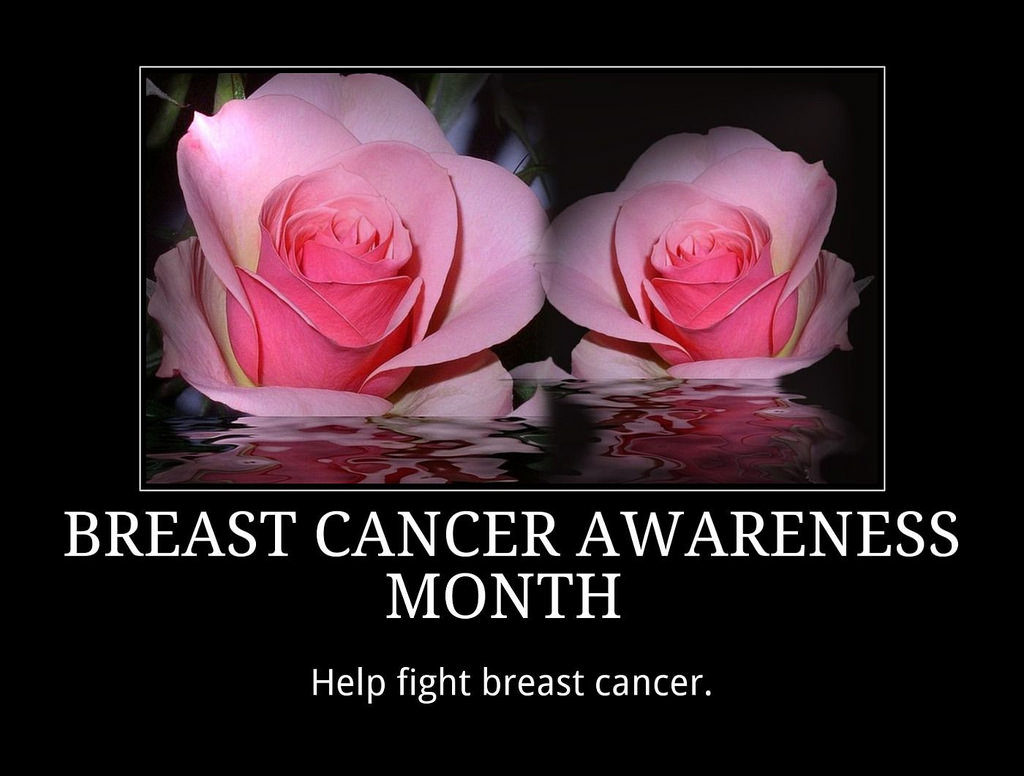 Mastectomy surgery is a medical procedure whereby the entire breast is removed. This includes the axillary nodes under the arms, and the nipple. Usually, a woman will have to stay in hospital overnight after a mastectomy. And, if a woman is given a mastectomy, she will usually be eligible for reconstruction as well.

The Importance of Reconstruction

Many women who have had breast cancer lose a lot of confidence. Losing their breast often makes this worse. Hence, a reconstruction can help them regain some of their confidence, although it must be understood that it will never be the same as the natural thing. Usually, during reconstruction, tissue of the patient’s own body is used, and this means those parts of their body also changes.

Generally, women will have to wait months, and sometimes even years before they have a mastectomy. When they do, they often struggle to readjust emotionally. This is because they have just gotten used to missing a breast, and then suddenly have to learn to love a breast that isn’t quite theirs. Luckily, support groups are in place to help women through this.

The Benefits of the Mastectomy

A mastectomy is a proven to be effective treatment form for breast cancer. In some cases, physicians will recommend the mastectomy over other forms of treatment, particularly if:

Some women now consider having a mastectomy if they know they are in a high risk group of developing the cancer, even if they have not been diagnosed yet. This is known as a prophylactic (preventive) mastectomy. Most of the time, both breasts are removed in an effort to reduce the risk of a woman developing breast cancer.

Through research, it is now known that if the cancer is found early, a lumpectomy in combination with radiotherapy is as likely to completely cure a cancer as what a full mastectomy is. Patients should be offered the option to choose between the different forms of treatment, however, so that they can pick something that works for them. After a mastectomy, radiotherapy may also still be required, so if you have been given the choice, you should take that into consideration as well.

A breast cancer diagnosis is something nobody hopes for. However, it doesn’t have to be a death sentence anymore either.